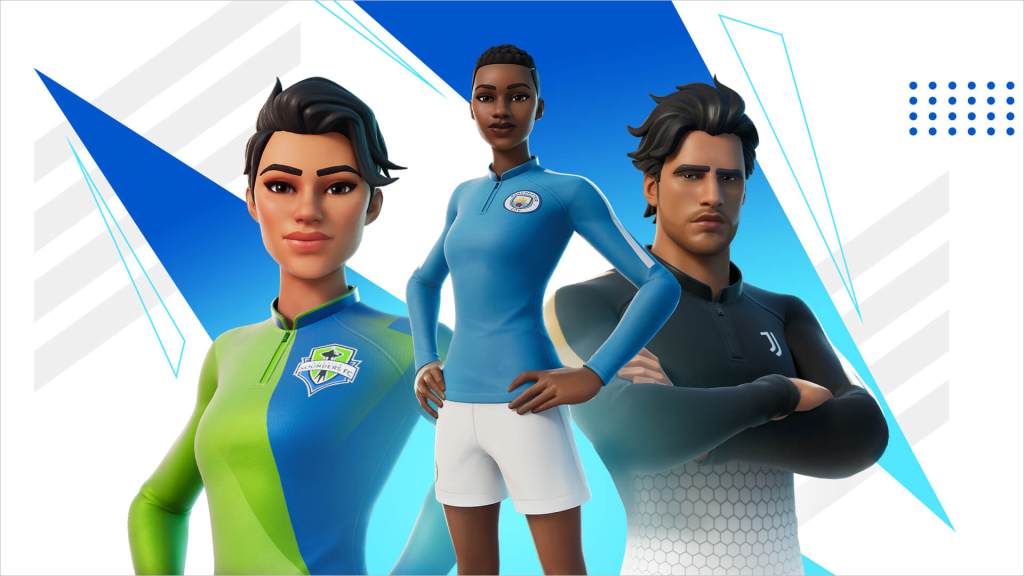 The next Fortnite event could bring back the battle royale’s celebration of all things soccer in the coming weeks. Prolific Fortnite leaker HYPEX posted on Twitter that they found evidence of new quests in Fortnite called “World Cup” challenges that reward up to 26,000 experience points, a total that’s in keeping with what Fortnite’s seasonal challenges, including the Zero Week challenges, typically offer.

HYPEX posted a follow-up tweet not long after and said one of their sources believes the upcoming soccer event likely has no connection to the World Cup, despite what the challenges’ file names would indicate. Instead, they seemingly point to a more generic soccer-themed event coming sometime in the next few weeks.

Epic added “World Cup” BR Challenges that grant 26k XP each for this season, no idea when they’ll release tho. (Noticed by @Wensoing) pic.twitter.com/hfjzOvFuY5

Fortnite has a history of hosting sports events, and soccer is overdue a comeback in Epic’s battle royale. The last soccer event introduced a wide range of player cosmetics inspired by popular soccer clubs, including Manchester City and Los Angeles, added the option to hold in-game soccer tournaments, and let players compete in the Pelé Cup for a chance to win rewards.

Fans greeted the leak with mixed reactions. HYPEX’s American followers proclaimed their indifference while those from other countries reminded the less enthused that in 2018, over 3 billion people watched the World Cup, which they say more than warrants a new soccer event. Those not so inclined toward soccer still have plenty to look forward to. An Among Us x Hololive crossover is also landing in Fortnite soon.

Written by Josh Broadwell on behalf of GLHF