The Rock Is Building Another Fully-Equipped Home Gym From Scratch 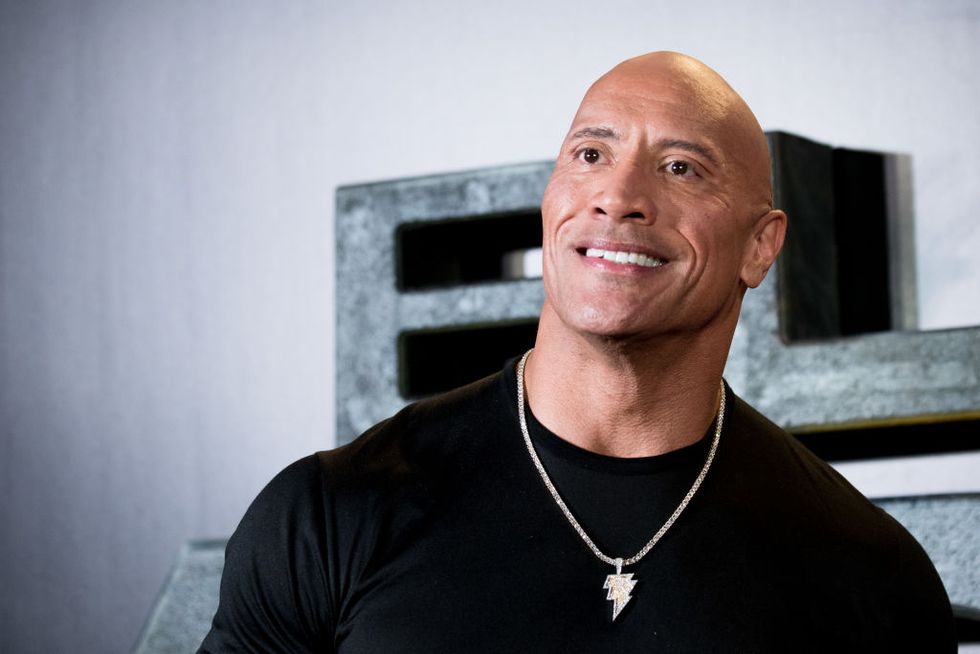 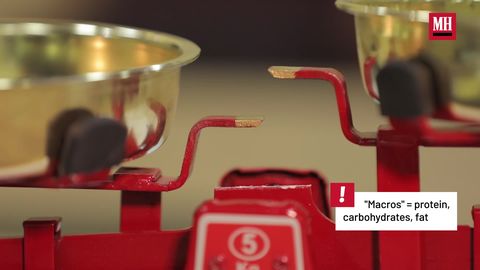 It’s not exactly a secret that Dwayne Johnson likes to work out. He’s been one of the swolest guys in Hollywood for some time now, and recently packed on even more muscle for his lead role in DC’s Black Adam. The Men’s Health cover star has also spoken about how his physical training can help his mental health, describing how hitting the gym is his way of “anchoring” himself and finding “psychological nourishment.”

If you’ve seen any of his workout posts on social media, you’ll know that Johnson’s home gym—dubbed the Iron Paradise—is a fully equipped dream of a space. There are several different iterations of the Iron Paradise: in addition to his home base, there’s the one he travels with while shooting on location and the “country paradise” he built on his farm in Virginia.

And now he’s adding a new one to the collection. In a recent Instagram video, Johnson shared a glimpse at the construction sight of what he says will be the “latest and greatest Iron Paradise.”

“Man, I am so excited to build this gym,” he said. “I’ve built a few gyms across the country, and I travel with a gym too, as you guys know, because I’m fucking crazy. But that’s how important my anchorings are, the anchorings of the workout, it anchors my day.”

He went on to explain that while he is not technically building the gym himself, he has conveyed his exact vision for the new gym to a team of “architectural masters and geniuses” who will then bring it to life.

“I know I say this often… you can feel the mana already,” he added. “Shit is going down in this one. These walls are going to be rocking.”

Amazon Black Friday 2022: The 25+ Best Deals to Shop
Keke Palmer Says She Got the Best Sex Advice of Her Life From Whoopi Goldberg