The Samsung Galaxy S23 could be the most powerful phone ever 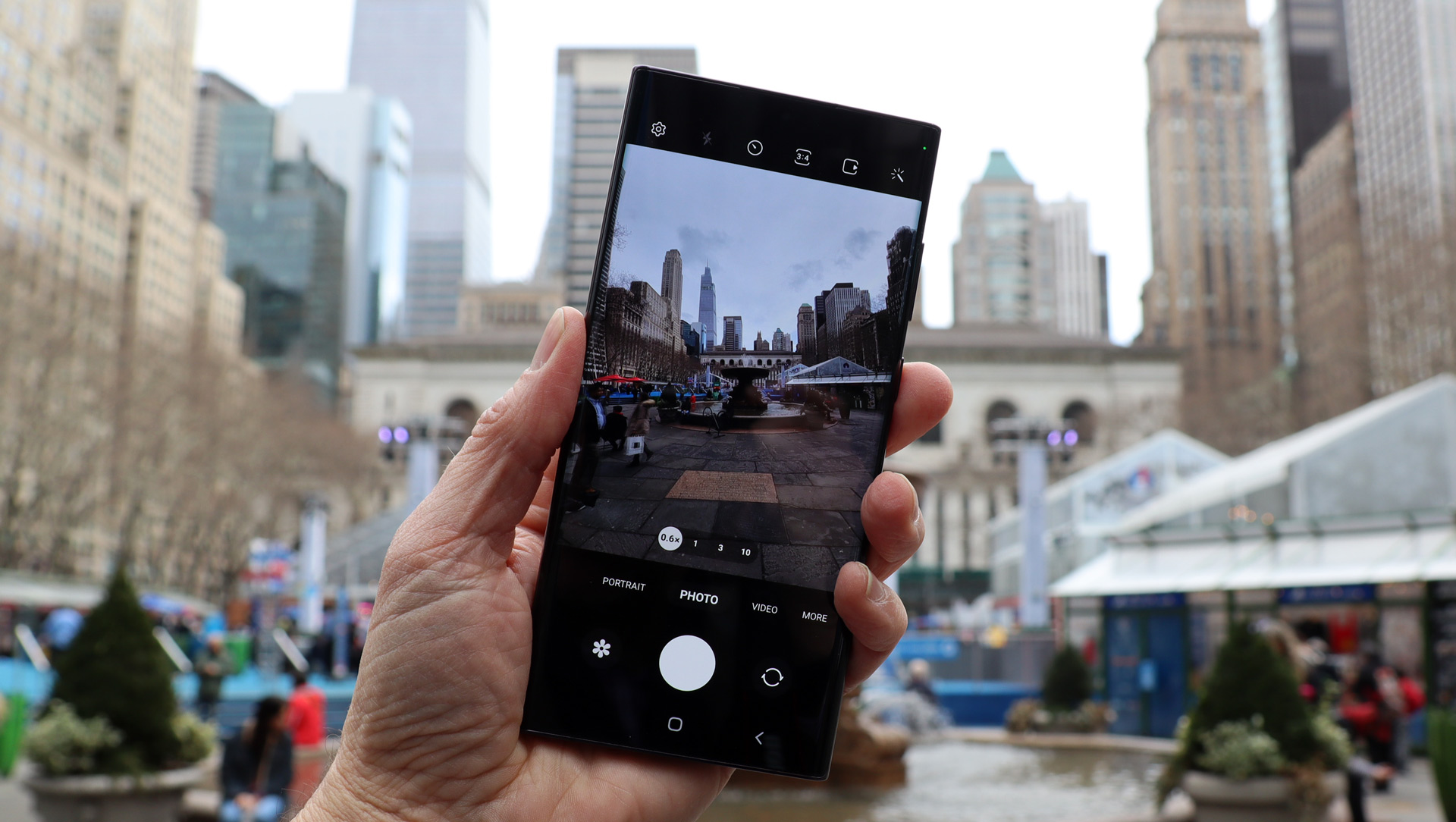 The Samsung Galaxy S23 could be the most powerful phone you can buy when it hits the market early next year.

This comes from a leak on 91mobiles.com (opens in new tab) that suggests Samsung’s next mainstream flagship (read: flat phone) will use the as-yet-unannounced Qualcomm Snapdragon 8 Gen2 chipset. The current King of Smartphone chips, the Qualcomm Snapdragon 8+ Gen 1 only recently began shipping on flagship phones, including the new OnePlus 10T.

Qualcomm is expected to announce its next-generation smartphone chipset later this year, but a November or December announcement would not give manufacturers time to get the chip into phones for the December holiday sales season. The Samsung Galaxy S23 will likely be announced in February 2023, if the history of Galaxy S phone launches is a guide. This timing would be perfect to offer the new class-leading chip.

Samsung may deserve to be rewarded with the status of being first to use the Snapdragon 8 Gen2. Recent news suggests Samsung is surrendering the next couple generations of Galaxy S phones entirely to Qualcomm’s chips, instead of using its own Samsung Exynos chipset in a small portion of the global shipment.

It is likely that every Galaxy S23 sold worldwide will pack the same chip, giving Qualcomm a huge win if that chip is the Snapdragon 8 Gen2.

The leaker, anonymous “Ice Universe” with a solid reputation for accuracy, also claims the Galaxy S23 will get a 5000 mAh battery. That would be great if such a large battery ends up in the smallest Galaxy S23, but we’ll withhold judgment until we’re sure. The current Galaxy S22 Ultra uses a 5000 mAh battery, while the smaller Galaxy S22 uses a middling 3700 mAh cell.

Not every phone manufacturer tries to launch a superlative device, the fastest or the longest-lasting or the best. Google calls its own Pixel (opens in new tab) “the smartest and fastest Pixel yet” on its own sales site. Samsung is not satisfied with beating itself, Samsung wants to beat everybody.

To do that, it needs to source the best parts. It must have the best screen (check), the best cameras (check?), and the best chipset inside. For a few years now, that means whatever Snapdragon chipset Qualcomm has launched recently. No matter what phones launch through the holidays with the Qualcomm Snapdragon 8+ Gen 1 chips, Samsung is ready to take the lead when the new year comes.

Phil Berne is a preeminent voice in consumer electronics reviews, having reviewed his first device (the Sony D-EJ01 Discman) more than 20 years ago for eTown.com. He has been writing about phones and mobile technology, since before the iPhone, for a variety of sites including PCMag, infoSync, PhoneScoop, and Slashgear. Phil was the internal reviewer for Samsung Mobile, writing opinions and review predictions about top secret new devices months before launch. He worked at an Apple Store near Boston, MA, at the height of iPod popularity. He has been a High School English teacher at Title I schools, and is a certified Lifeguard. HIs passion is smartphones and wearables, and he is sure that the next big thing will be phones we wear on our faces.

Watch out, Coinbase users: A nasty new wallet-draining scam is doing the rounds
Google just made it easier to find exactly what you’re looking for