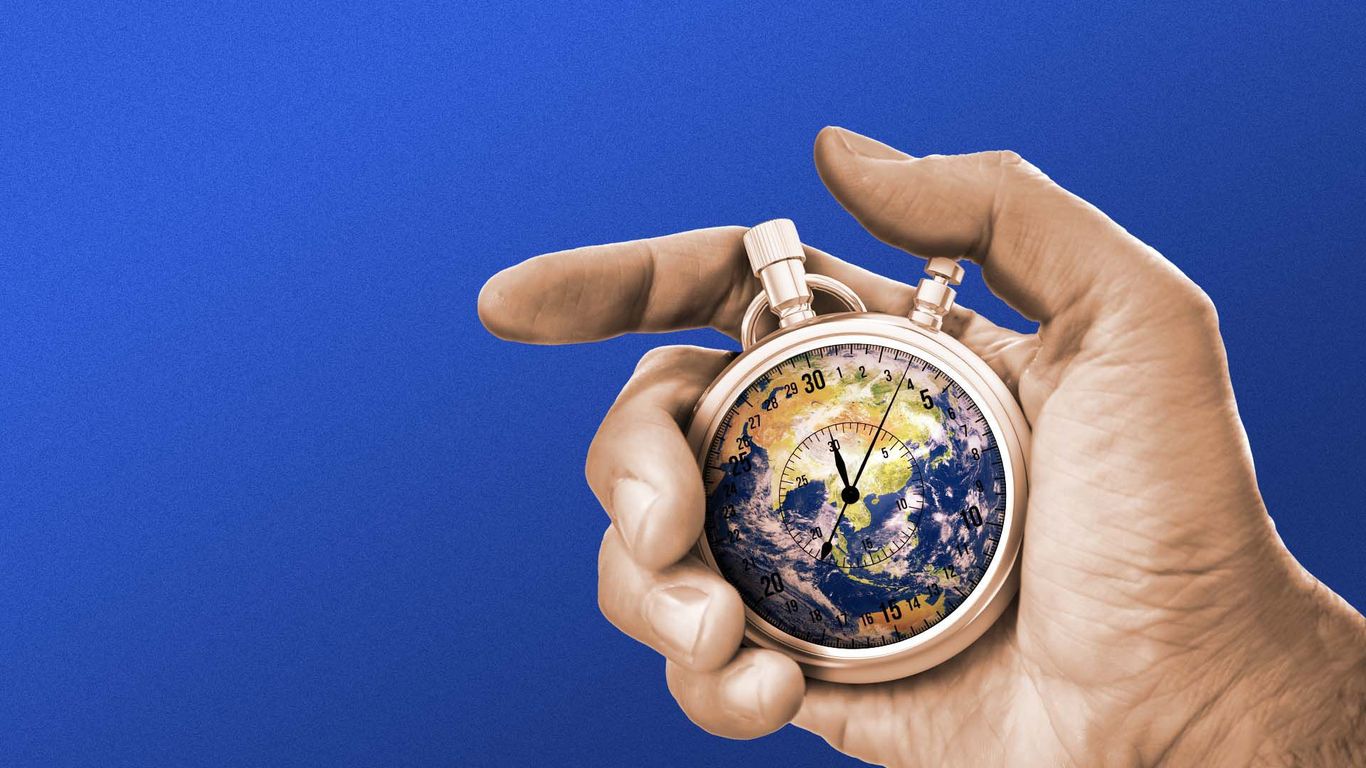 The scramble is intensifying to lay the groundwork for achieving tangible results at a key United Nations climate summit just seven weeks away.

Driving the news: UN Secretary-General António Guterres and U.K. Prime Minister Boris Johnson will convene a heads-of-state-level gathering Monday on the sidelines of the General Assembly.

Of note: Reuters reported Monday night that the U.S. and European Union are seeking to unveil a joint pledge to cut emissions of methane, a potent greenhouse gas, by one-third by 2030.

Why it matters: The reported methane deal and UN meeting are the latest signs of the diplomatic scramble ahead of a summit where success is not guaranteed.

Threat level: The run-up to the summit, called COP26, has been rocky.

The big picture: The summit comes as global emissions are rebounding from the pandemic alongside the use of coal and oil.

Yes, but: Despite the Biden administration’s diplomatic efforts, the U.S. ability to make good on its own emissions-cutting pledges is unclear, with much of that left up to Congress.