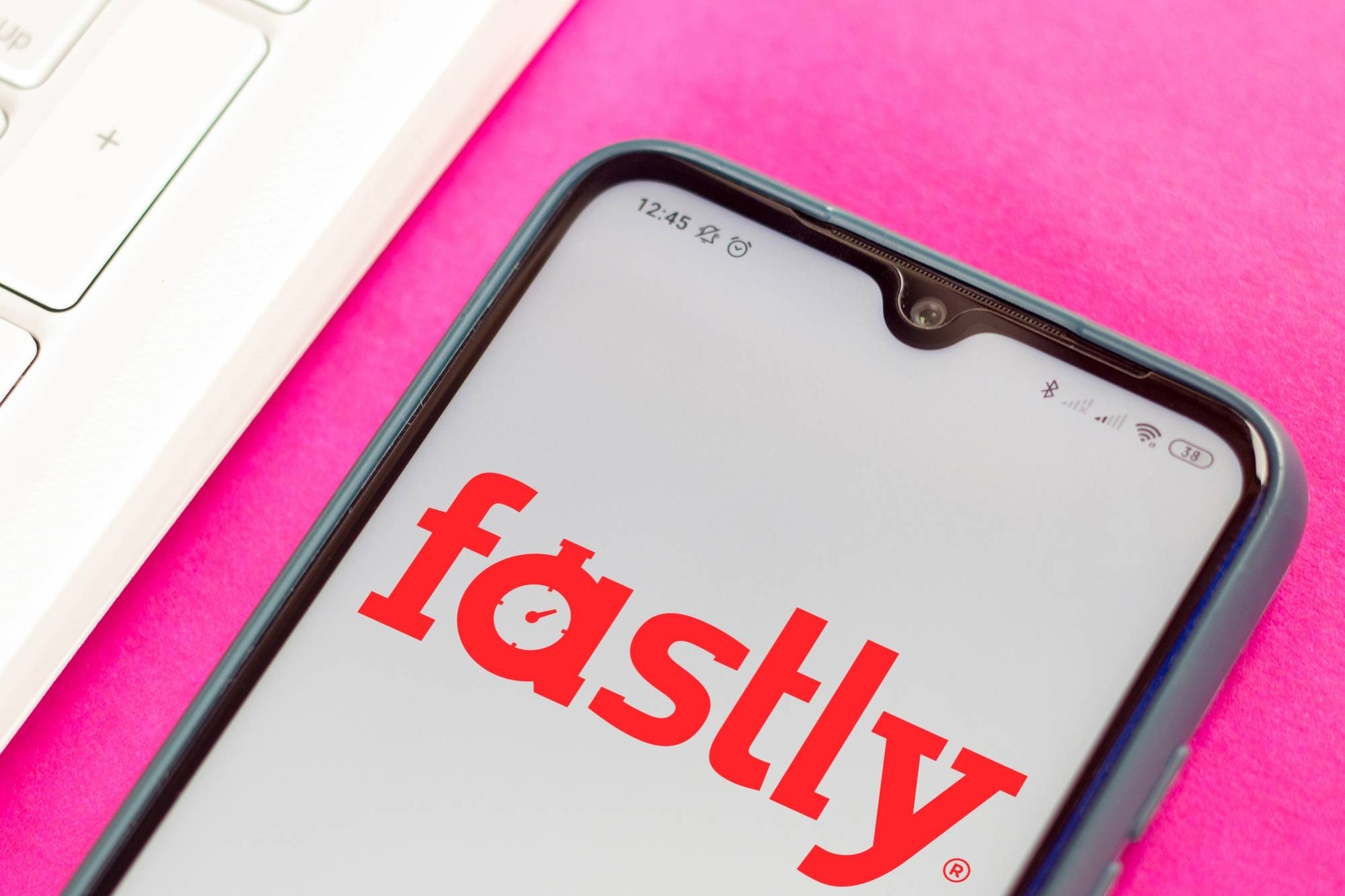 A blackout caused many failures on various Internet sites, Fastly took responsibility for the problem and tells the story of what happened.

A global Internet blackout , which occurred on June 8, temporarily affected several sites that were in the hands of the cloud computing provider Fastly, some of them were Amazon , Reddit , Twitch , the official website of the government of United Kingdom, digital newspapers, among others.

The signature, through a statement, explained that one of its service configurations caused the interruption in its points of presence (PoP) around the world and the solution was to disable it. A PoP allows content to be delivered from global servers that are close to end users.

The problem with the service configuration started around 10:00 GMT , after 45 minutes they were able to recover 95% of their network. Fastly operates the “border cloud ,” which is designed to speed up loading times for websites, assist when traffic is high, and protect them from denial of service attacks.

The other sites that suffered in the blackout and began to recover after an hour were: CNN , Hulu , Twitter emojis, PayPal, Shopify, BBC.com, HBO Max, Vimeo, Financial Times , The Guardian and The New York Times.

Suppliers to the rescue

Some web pages found other ways to get around the problem , for example, The Verge decided to publish their news in Google Docs . But, something they did not take into account was that there is a limit to the number of people who can write. The #InternetOutage hashtag was trending on social media as the number of affected sites increased.

excited to announce my new job as an editor at the @verge https://t.co/91L3ILP6YI pic.twitter.com/ZCcidukewY

All this matter, caused that the notion of having so much Internet infrastructure in few companies was questioned . Stephen Gilderdale, principal director of Dell Technologies, mentioned that this situation “demonstrates the resilience of the network in being able to recover so quickly” and anticipates that these blackouts will be repeated , however they will be unusual and brief.

The story behind the blackout

It turns out that on May 12 , when Fastly rolled out an update to its platform software, it had a critical bug that was not identified during the quality control process. For this to activate the fault, a user was required to perform a series of specific conditions and adjustments , so the day arrived by accident .

The computer provider mentions that this situation could have been avoided , however a customer did what he had to do. Currently, Fastly is doing a deep investigation to find out the reason why the bug was not identified in time and apologized to 85% of its customers and those who depend on its connection who were part of the downfall of multiple services and web pages .

On June 8, we experienced a global service interruption. Here is what happened – and what happens next. https://t.co/gffDur5Moh