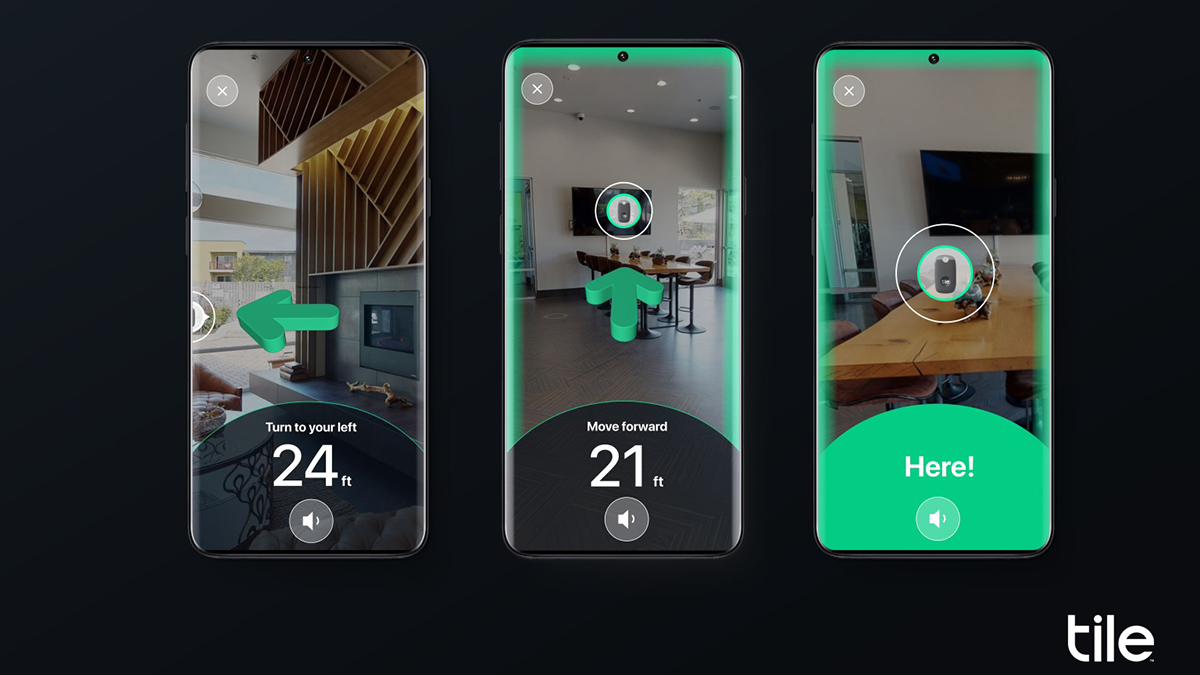 When it comes to Bluetooth trackers, Tile is one of the first brands most people recognize. Now, the company has announced a new tracker called the Tile Ultra that features ultra-wideband and augmented reality.

What Does the Tile Ultra Do?

The Tile Ultra offers UWB support on both Android and iOS, which is where it differentiates itself from Apple and Samsung’s offerings, which are only available on one platform.

In terms of looks, the Ultra has a similar design to the Tile Pro, but it’s quite a bit more powerful. Because of the UWB radio, the Tile Ultra can offer more accurate location tracking than other models. It also has the power of the Tile network, which has tons of trackers out there already that’ll help you find your missing stuff.

The feature that makes Tile’s new tracker seem fun is augmented reality. You can look through your phone’s camera and get directions to your tracker, making it easy to pinpoint the exact location. Of course, it has sound, so you can use the pings to track down a Tile tracker as well.

Unfortunately, Tile kept things vague when it came to the release date of the Tile Ultra, only saying that they’ll launch in early 2022. The company also didn’t reveal pricing information. Apple’s AirTags sell for $29, and the current Tile Pro sells for $35, so it’ll be interesting to see where the Tile Ultra falls.

Tile also announced refreshed versions of its existing models, though the changes there aren’t as significant. They’ll offer cleaner designs, louder pings, and improved water resistance, but they won’t have UWB or AR support.

Whether you choose to wait for the Tile Ultra or get one of the other great Bluetooth trackers, these devices are definitely worth owning.