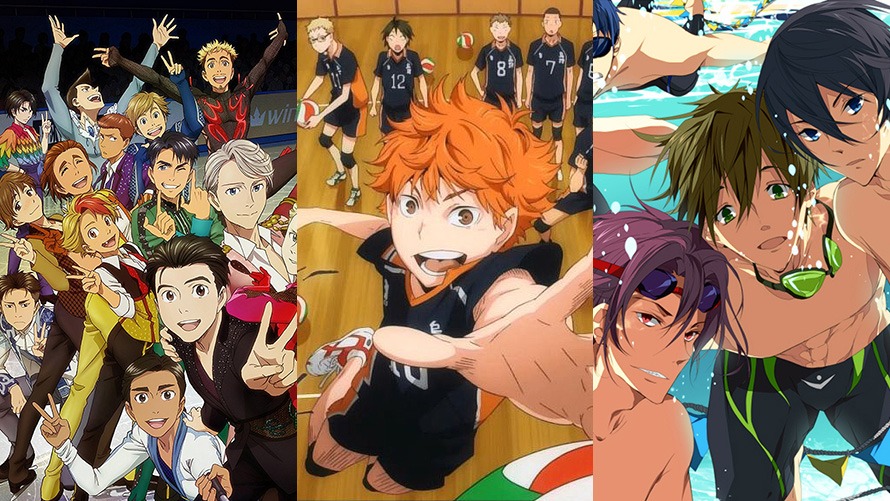 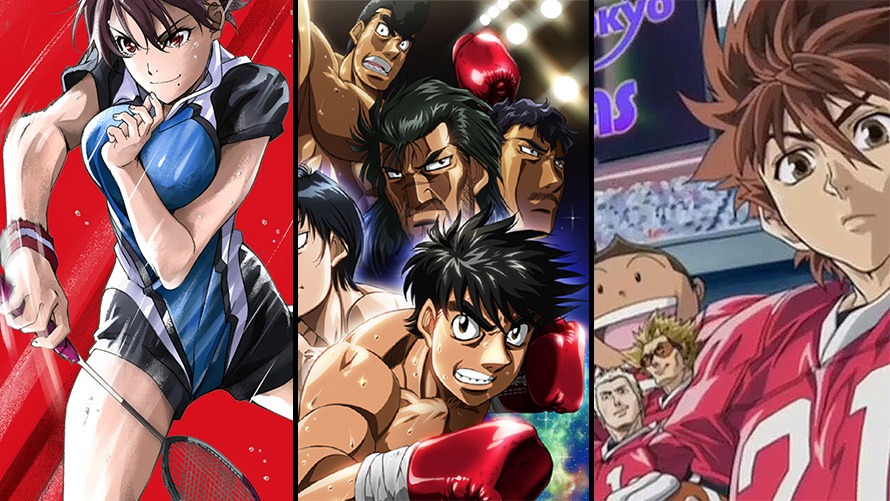 Last week, we posted a poll asking readers what they felt was the best sports anime of all time. Over 800 responses poured in very quickly, spread across more than 55 different series, so we’ve organized the results into a top ten list.

Before we get to the top rankings though, it’s worth mentioning some of the runners-up. Slam Dunk, Suzuka, Uma Musume, and How Heavy Are the Dumbbells You Lift? all received votes in the low 20’s just below the #10 ranking. Four different series were tied for 16 votes (The Prince of Tennis, Megalo Box, Iwa Kakeru!, and Eyeshield 21), and some others in the teens were Yowamushi Pedal, and Harukana Receive.

The titles with the most votes were as follows:

The gap in votes between Haikyuu and Yuri On Ice versus everything else is staggeringly large. More notable though is that despite sports being traditionally considered more male-oriented subject matter, three of the top five rankings here (Yuri!! On Ice, Free!, Kaleido Star) are more directed towards a female audience. That being said, with the fanservice-focused, “fake sport” series Keijo outranking so many critically-acclaimed classics, its clear that male-oriented sports shows still have a firm place in the market.

It’s interesting to compare the results to this Goo poll of Japanese fans from 2015, where Haikyuu! is only #12 and older series like Slam Dunk and Captain Tsubasa dominate the top. That poll was asking which series influenced their choice of childhood sports, which may explain a big part of the discrepancy (though it also implies an average age that skews older than Otaku USA‘s average reader).

Did any of these rankings surprise you? Is there a series you think deserves more votes? Let us know in the comments!