The U.S. Declared Monkeypox a Public Health Emergency—Here’s What You Need to Know 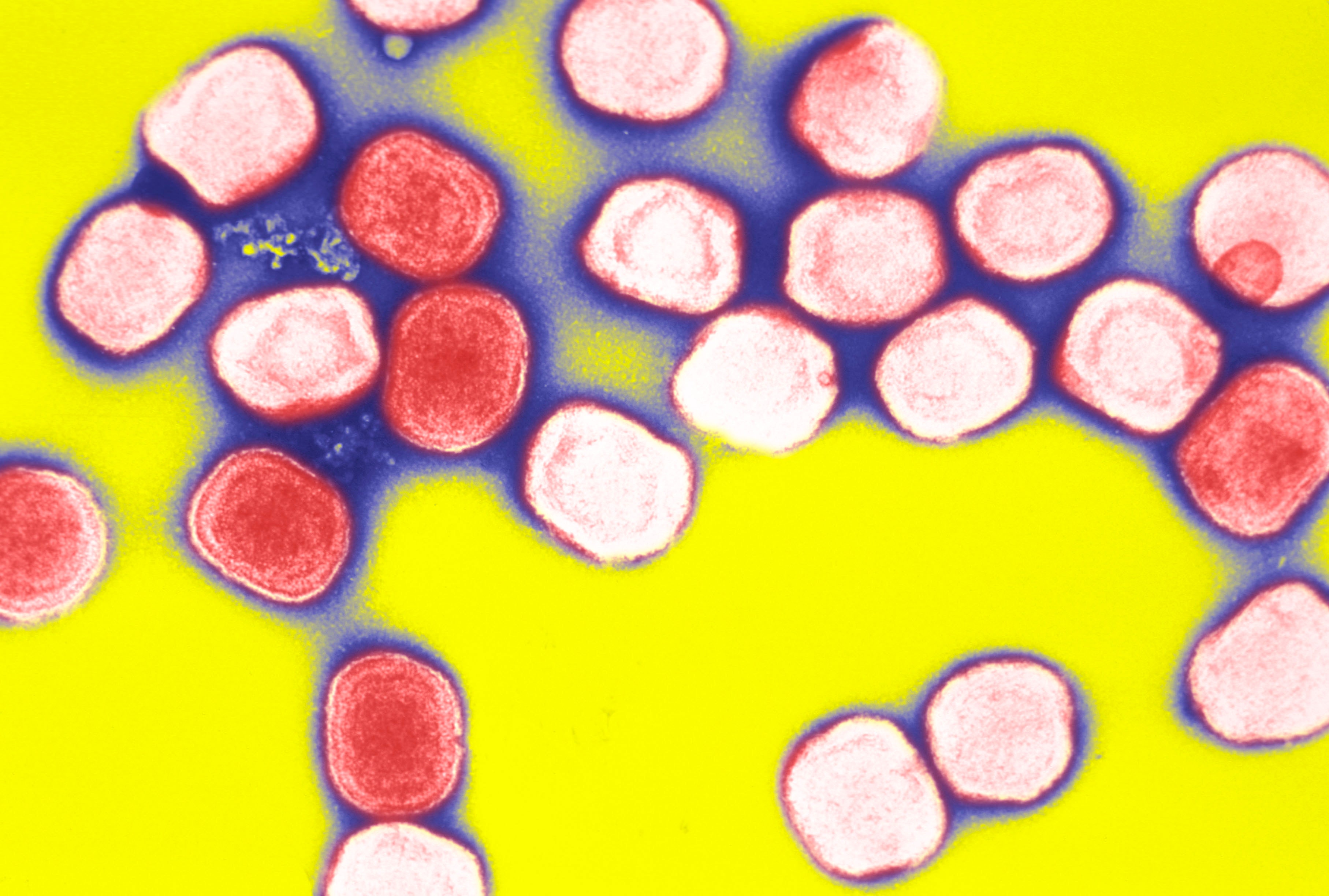 The Biden administration declared the monkeypox outbreak a public health emergency Thursday, with U.S. cases topping 6,600, according to the most recent data from the Centers for Disease Control and Prevention (CDC).

“We’ve prepared to take our response to the next level in addressing this virus, and we urge every American to take monkeypox seriously,” Xavier Becerra, the Secretary of the Department of Health and Human Services (HHS), said in a news briefing on the declaration, per reporting from The New York Times.

A public health emergency lasts 90 days but can be renewed by the HHS Secretary. The declaration gives public health authorities the flexibility to respond to a health crisis in ways they normally can’t—for instance, giving the CDC access to the Infectious Diseases Rapid Response Reserve Fund, which can be used to “prevent, prepare for, or respond to an infectious disease emergency,” per the HHS. Practically, that could mean temporarily appointing public health officials to respond to the crisis or launching investigations into the treatment and prevention of monkeypox (though those specifics aren’t known at this time).

Secretary Becerra is also considering a separate declaration that would give federal officials the power to expedite medical countermeasures (like monkeypox vaccines) before they complete the normal federal review process, per reporting from The Washington Post.

The HHS public health emergency declaration follows a similar announcement from the World Health Organization (WHO), which declared monkeypox a public health emergency of international concern in July. “We have an outbreak that has spread around the world rapidly, through new modes of transmission, about which we understand too little,” the WHO director general said in a July 23 statement.

Secretary Beccera’s announcement comes after California, New York, and Illinois individually declared states of emergency due to the monkeypox outbreak—and as the public grows concerned over access to preventative measures like wide-scale testing and vaccines. The first monkeypox case of 2022 in the U.S. was reported in Massachusetts in May; in June the HHS announced an “enhanced nationwide vaccination strategy to mitigate the spread of monkeypox.” A June 28 statement on the strategy said the HHS would provide Americans 296,000 doses of the Jynneos vaccine (the only FDA-approved vaccine designed to treat monkeypox, specifically).

However, the vaccine rollout has been slow, and even in states that do have access to the monkeypox vaccine, residents are struggling to make appointments to get vaccinated. Earlier this week, The New York Times reported that, early on during the outbreak, the HHS failed to ask the makers of the Jynneos vaccine—the Denmark-based biotechnology company Bavarian Nordic—to bottle the vaccines the U.S. already owned for distribution. By the time the ask was made, Bavarian Nordic had taken other orders and said it wouldn’t be able to package the U.S.-owned vaccines for distribution “for months.” To speed up the vaccine distribution process, the government is now trying to find another company that can package the vaccines, per The New York Times.

The public health emergency status highlights the importance of being aware of monkeypox symptoms—and seeing a health care provider if you suspect you’ve been exposed to monkeypox and are experiencing potentially concerning symptoms. Per the CDC, these symptoms can include a skin rash, fever, muscle aches, backache, headache, swollen lymph nodes, exhaustion, chills, and cold- or flu-like respiratory symptoms. If you’ve been exposed to monkeypox and you’re experiencing symptoms, try to contact the provider you’re going to see before you arrive. By calling or emailing them ahead of time, you can allow the provider to make sure they take the necessary precautions to protect themself (and all others in their office) from potential exposure.