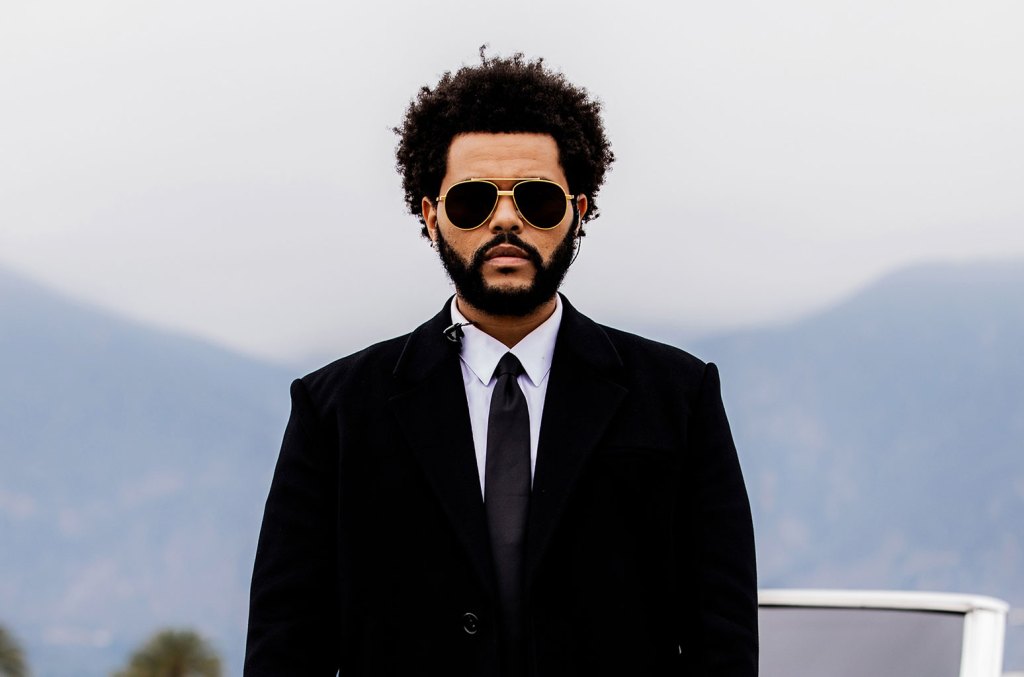 The Weeknd just dropped his Dawn FM album, but he’s already moving on with new music. Even with 16 tracks on the current release, Abel gave fans two more on Tuesday night (Jan. 11) when he dropped remixes of a pair of tracks, “Sacrifice” and “Take My Breath Away.” In keeping with the expansive universe the singer has been rolling out for his latest high-concept project, the re-imaginings are labeled as “alternate world” versions of the FM album tracks, which appears to leave the door open to more makeovers in the future.

In the meantime, “Take My Breath” gets a quickstep house beat and more frantic attack thanks to Italian EDM trio Agents of Time (Andrea Di Ceglie, Fedele Ladisa, Luigi Tutolo), while Swedish House Mafia goose “Sacrifice” with a Michael Jackson-worthy chunky guitar and a retro disco vibe that leans harder into the song’s underlying sample from Alicia Myers’ 1981 dance track “I Want To Thank You”; SHM co-produced the original track.

The refreshed video for “Sacrifice” takes Abel from the gothic dance floor in the original video — in which he explodes into a riot of color while standing alone in a dark room — to a high school gym, where he watches a magical dance battle that features floating bodies and a “Billie Jean”-worthy floor that lights up as he walks across it.

The reimagined songs come on the heels of the new, dimly lit video for the Dawn track “Gasoline,” which dropped on Tuesday morning and finds Abel navigating his way through a sweaty nightclub filled with demonic dancers as he fights his aged alter ego.

Listen to the two new remixes below.