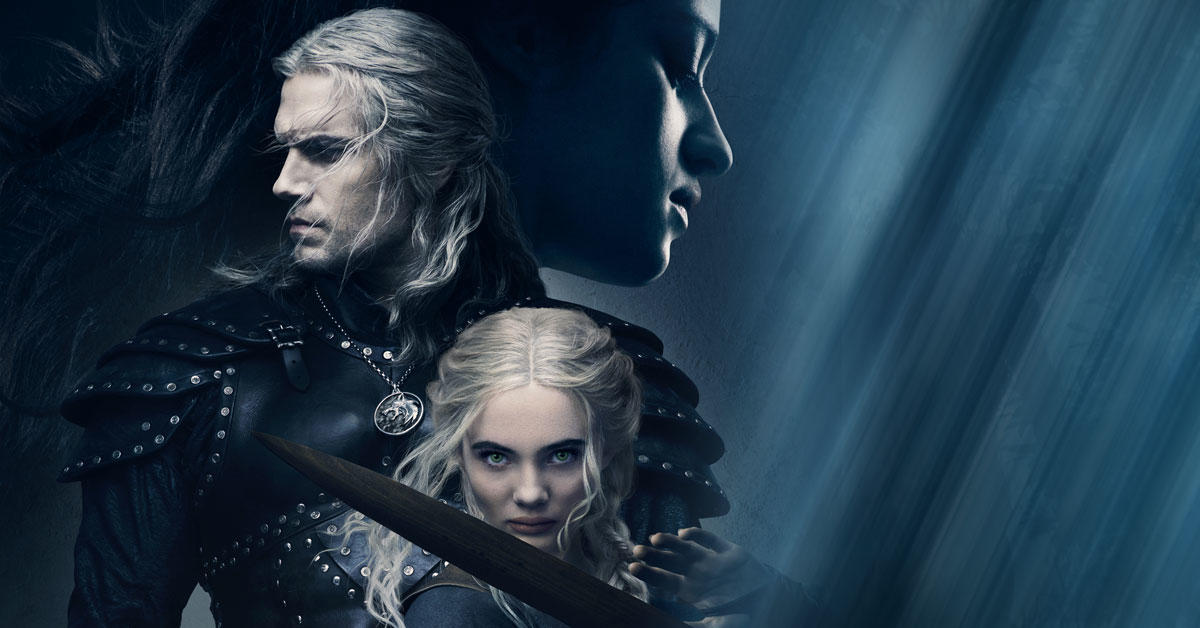 The Witcher season 2 trailer dropped a bevy of new footage to tide fans over until the December release date, and while there was plenty of footage involving Geralt, Ciri, and Yennefer, the biggest reveal in the footage was one of the franchise’s most iconic monsters. Those who watched the trailer saw the first look at the Netflix series version of a Leshen, also referred to as a Leshy. These forest spirits often dwell in primeval woods and forests and typically have a deer skull as a head, and their magic is powerful, so much so that no Witcher approaches them without taking every precaution first. You can see the show’s version of the Leshen below.

This Leshen’s lower body is made up of roots and tendrils that emanate from the ground and spin out towards the enemy, in this case, Geralt (or at least that’s the assumption). This Leshen has a more natural tree-like head, with vines growing upward as opposed to the antlers from the game’s version.

This is a special kind of leshy that you’ll have to watch to learn more about… 🤔 #AskWitcher https://t.co/SUTRhq6WfJ

Now, that doesn’t mean the traditional Leshy doesn’t exist in this universe though, as showrunner Lauren S. Hissrich was asked about the Leshen and said “This is a special kind of leshy that you’ll have to watch to learn more about… #AskWitcher.”

That could mean there are other versions of Leshens in the world, or that their version is a bit different from the previous versions. We’ll just have to wait and see. In the meantime, you can find the official description for The Witcher season 2 below.

“Convinced Yennefer’s life was lost at the Battle of Sodden, Geralt of Rivia brings Princess Cirilla to the safest place he knows, his childhood home of Kaer Morhen. While the Continent’s kings, elves, humans and demons strive for supremacy outside its walls, he must protect the girl from something far more dangerous: the mysterious power she possesses inside.”

What do you think of the Leshen? Let us know in the comments and as always you can talk all things Witcher with me on Twitter @MattAguilarCB!