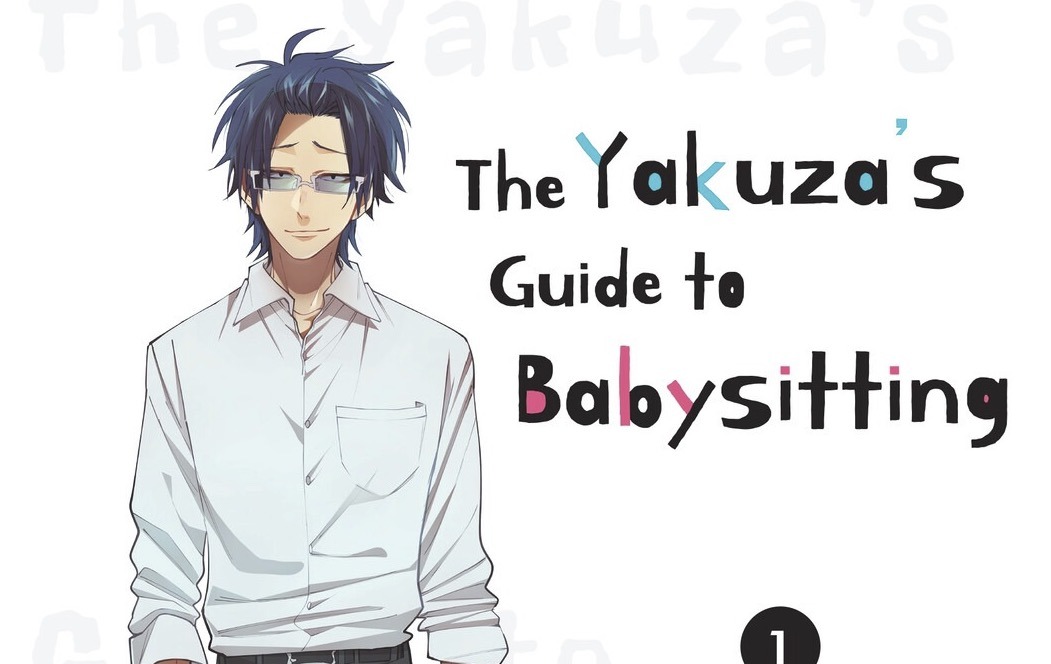 As revealed via Micro Magazine’s Comic Elmo manga service, Tsukiya’s The Yakuza’s Guide to Babysitting manga is officially getting a TV anime adaptation. The series launched on the Comic Ride pixiv site in 2018 before eventually moving to Comic Elmo, and there are currently over 500,000 copies in circulation.

So far, The Yakuza’s Guide to Babysitting has been collected in five volumes, with a sixth on the way to stores in Japan this Friday.

Kirishima Tooru is as vicious a yakuza as they come, to the point where he’s earned the nickname “the Demon of Sakuragi.” To get him under control, he’s suddenly given a new mission straight from the boss—to babysit his daughter!

You can see the announcement on the new volume’s obi: 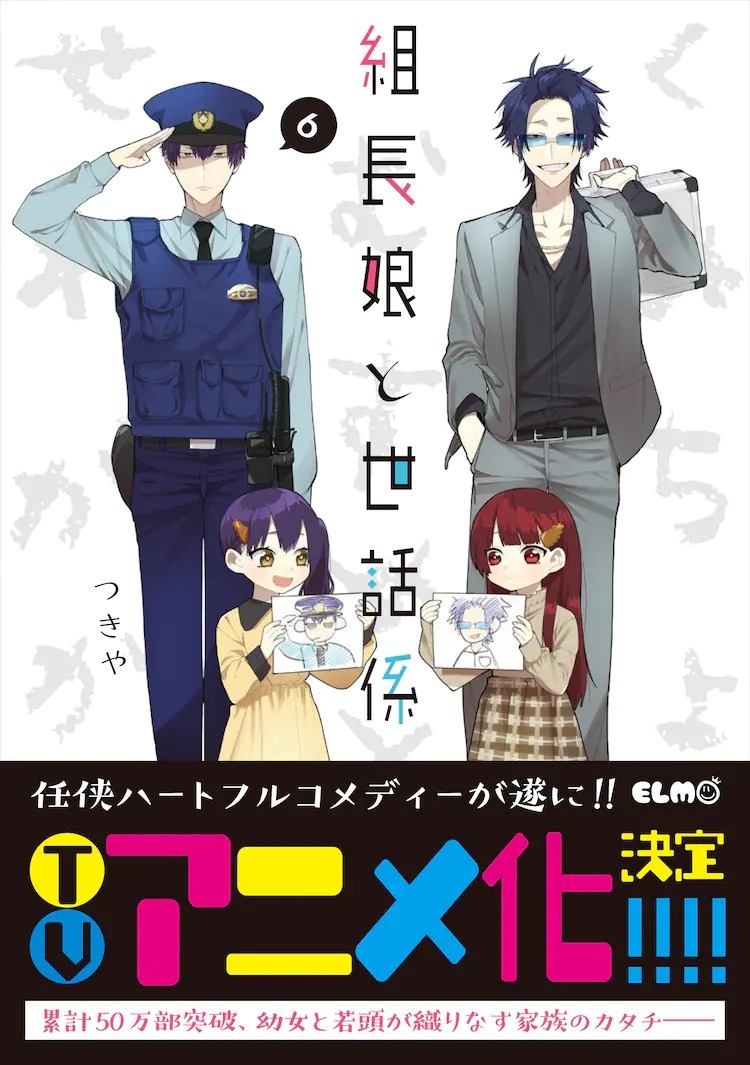 For more on the series, read our review of the first volume.