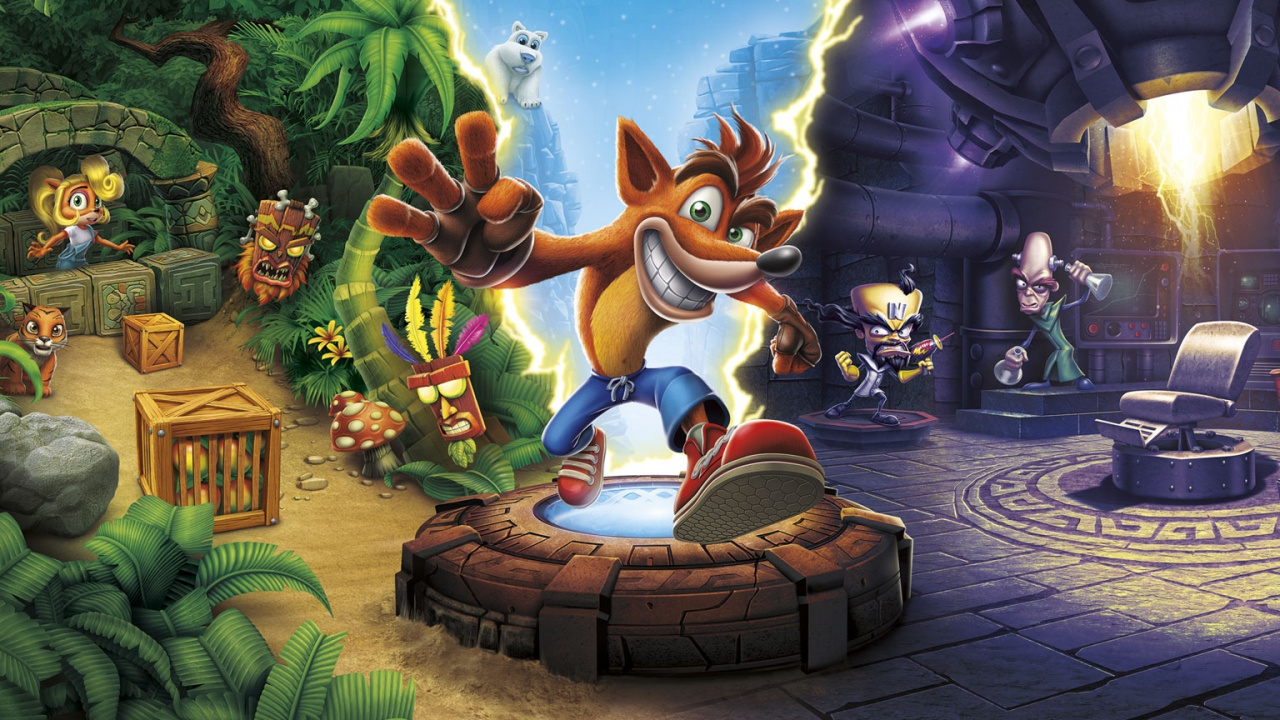 As you may have already heard, it’s Crash Bandicoot’s 25th anniversary this year. Yes, like all of the other classic mascots, Crash is also getting on. While many fans were hoping for a big reveal this week, unfortunately, all there’s been so far is a special video message.

In it, Toys for Bob co-studio heads, Paul Yan and Avery Lodato, reflect on Crash’s history – celebrating his time in the spotlight as one of gaming’s greatest icons, while thanking fans for their support over the years. Although there are no announcements, towards the end of the short video message, Lodato says we’ll be seeing more of Crash “very soon”.

This could obviously be teasing anything, but coming from Toys for Bob directly – hopefully, it means a new game or experience is on the way. There have been rumours floating about…

Earlier this year in May, there were reports about “layoffs” at Toys for Bob. Activision at the time denied this and said the studio would “continue supporting” the latest release Crash Bandicoot 4: It’s About Time while assisting with the development of Call of Duty Warzone.

Crash Bandicoot’s original trilogy series might have only made its debut on a Nintendo system during the Switch era, but his history with Nintendo platforms goes all the way back to the Game Boy Advance and GameCube generation in the early 2000s. You can see a full timeline of Crash Bandicoot’s history over on Activision’s website.

Happy 25th Crash! What would you like to see next from this iconic bandicoot? Tell us in the comments below.