These are MLB’s top power-speed combos 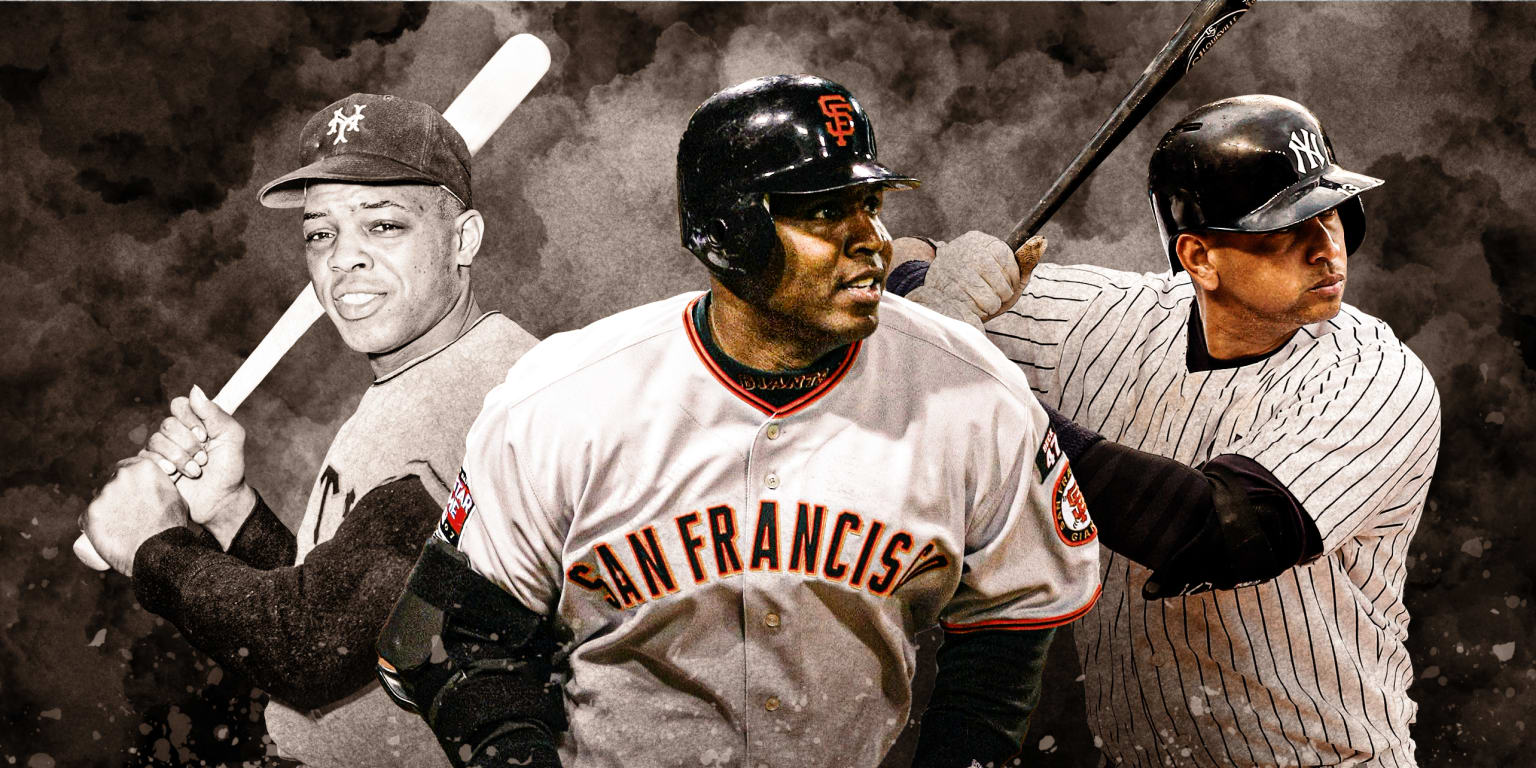 Doing one thing extremely well in the Major Leagues is difficult enough. Being able to do two very different things well is truly special.

That’s why the power-speed combo is such a valuable asset. Typically, those tools are at odds. The type of big slugger who tends to rack up homers is often no threat on the bases. And the sort of fleet-footed burner with a knack for collecting stolen bases rarely is a prime candidate to go deep.

That’s why 40 homers and 40 steals in the same season is one of the game’s most exclusive clubs. Fewer than two players per year even reach the 30-30 mark.

Of course, those aren’t the only ways to measure this rare blend of skills. Power doesn’t only manifest itself in homers, and the same is true for speed and steals. But a player who reaches a significant career milestone in both of those traditional stats clearly has a diverse array of tools.

Entering 2022, there are 152 players in AL/NL history with at least 300 career homers. There are 151 with 300-plus steals. But only eight belong to both groups. Some are obvious. A few may surprise you.

Here are baseball’s ultimate power-speed players — the members of the 300-300 club. Players are listed in order of career home run total.

Barry Bonds (762 HR, 514 SB)
Well, yeah. Bonds blew so far past the 300 thresholds that you could cut his totals in half, and he would still almost make it. But it’s worth noting that even if he had retired at the age of 31, after the 1996 season — the year he went 40-40 — he would have done so with 334 big flies and 380 steals. That made Bonds the youngest to join the club, a good reminder that while the power peaked late, he was an incredibly dynamic athlete who stole at least 28 bases in 12 of his first 13 seasons.

Alex Rodriguez (696 HR, 329 SB)
There are, obviously, a lot of parallels here with Bonds, although outside of his 40-40 campaign in 1998, Rodriguez never reached the 30-steals plateau (He did get to double digits 14 times, however). Where Rodriguez really stands out is his position: The shortstop/third baseman is the only player on the list who wasn’t an outfielder.

Andre Dawson (438 HR, 314 SB)
By the time The Hawk was the NL MVP for the 1987 Cubs, the 32-year-old was much more of a slugger (49 homers) than a speedster (11 steals) after years of sacrificing his knees to the artificial turf at Montreal’s Olympic Stadium. But the young Dawson could do it all. In his first seven full seasons, for the Expos from 1977-83, he averaged 24 homers and 30 steals, while also winning the first four of his eight career Gold Glove Awards.

Carlos Beltrán (435 HR, 312 SB)
A 22-year-old Beltrán notched 22 homers and 27 steals to take AL Rookie of the Year honors for the 1999 Royals, and with that ignited a run as one of baseball’s most dynamic all-around players for the next decade. It was the first of his seven 20-20 campaigns, tied for fourth all-time. Beltrán stands out not just for his stolen base total, but also his efficiency. His career success rate of 86.4% ranks first all-time for a player with at least 200 attempts.

Reggie Sanders (305 HR, 304 SB)
This one might come as a bit of a surprise, because Sanders made only one All-Star team and generally flew under the radar. But he was a sneaky power-speed threat throughout his career and was able to just get over the 300 plateau in both categories. While he had a total of just three top-10 finishes in his league in homers and steals, Sanders cracked double digits in both every year from 1992 to 2005, when he was 37.

Steve Finley (304 HR, 320 SB)
He and Sanders make a good pair. The two outfielders’ careers overlapped almost exactly, both bounced around to eight teams, and both were productive for a long time without ever being considered big stars (though Finley won five Gold Gloves in center and played a major role in Arizona’s 2001 championship). So it’s fitting that Finley reached 300-300 in the same month as Sanders (June 2006), a time when he also happened to be teammates with the No. 1 player on this list.

Closest calls
Another eight players have reached at least 275 homers and steals without quite cracking 300-300. But since some of their combined totals are arguably more impressive than a few members of the 300-300 club, here is a quick look at these honorable mentions.