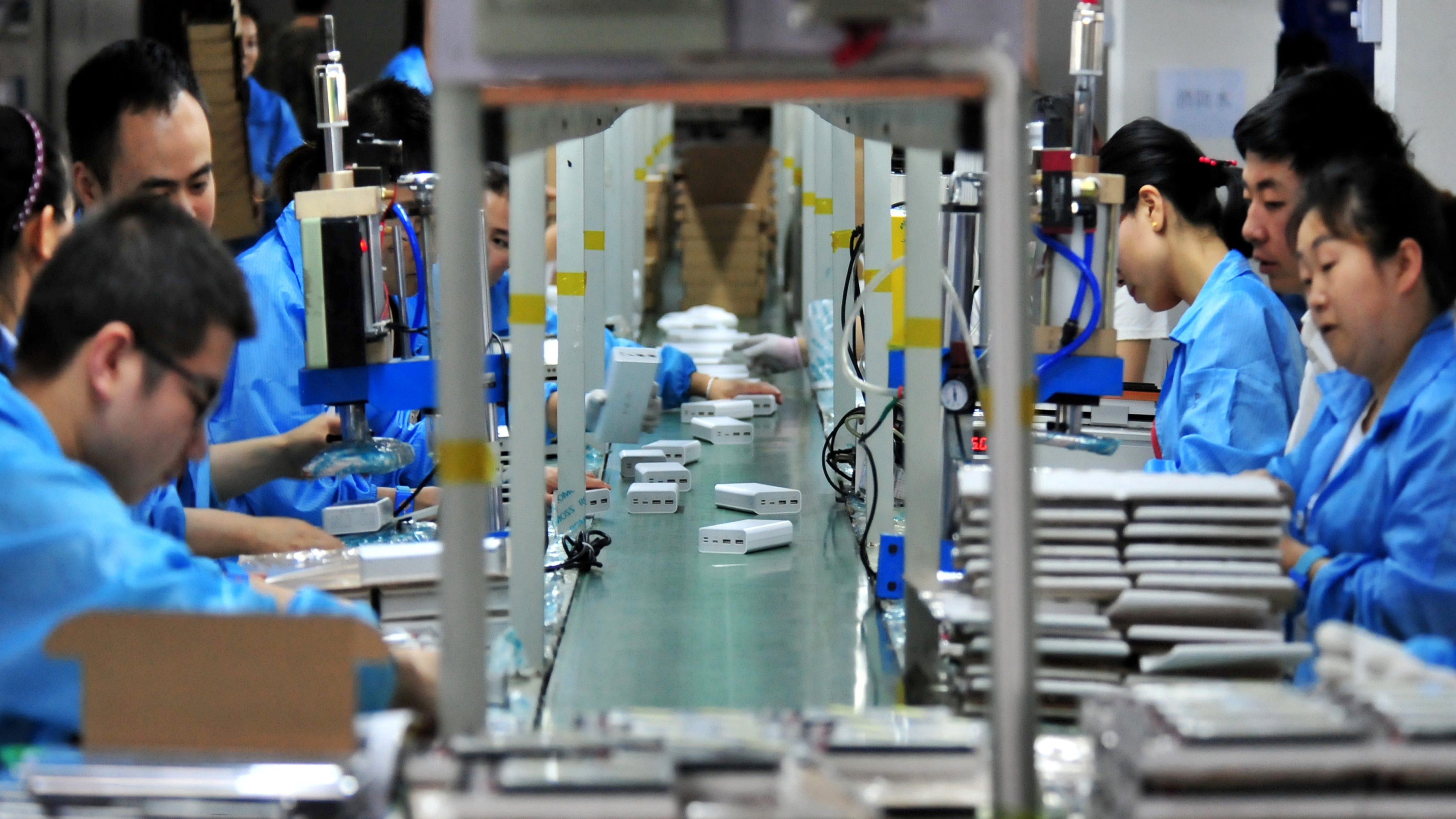 Last year US president Joe Biden was elected by running as the anti-Donald Trump. But on at least one thing, Biden and Trump agree: the US needs to reassess its relationship with an ascendant China.

Biden has maintained the tariffs Trump imposed on Chinese goods and expanded a “blacklist” of Chinese companies that Americans are banned from investing in.

Three months ago, Biden ordered a review to identify vulnerabilities and gaps in US supply chains. The review, published on June 8, does not explicitly single out China, but mentions the country 566 times (across 250 pages), and clearly identifies China as the US’s biggest competitor in key industries. (Japan, Taiwan, South Korea also come up regularly but fewer than 100 times each.) Its primary warning for the Biden administration: America’s critical supply chains are not secure or resilient enough, and fixing that will require “sustained focus and investment.” Notably, this means encouraging domestic production capabilities, working with allies to secure and diversify supply chains, and investing in worker training and research at home and abroad.

What industries do the US and China compete in?

Biden tasked the authors of the report with assessing the vulnerability of supply chains for four key goods in the US:

As the report states, the US has under-invested both in its domestic manufacturing capability and in global coordination efforts with allies to tackle supply chain vulnerabilities. It shows that the US has been slow to identify and protect industries that are key for national security and economic growth, and to respond to existing weaknesses in supply chains.

For example, 75% of all semiconductor chips are produced in east Asia. The pandemic and US-China tensions led to a global shortage as countries rushed to find or create alternative suppliers. As the report notes, 30 years ago the US produced 37% of global semiconductors, and today, it’s 12%. In 2019, six new semiconductor factories were built globally—four of them in China, and none in the US. That gives China a likely future edge in the production of this essential technology that the US traditionally had a much larger role in producing.

Part two of the review will be published in Feb. 2022 and include six more industries, including defense, transportation, and agriculture.

What should the US do about trade with China?

The total value of US-China trade was $634.8 billion in 2019, making China America’s third-largest trading partner. So, US trade with China isn’t going anywhere.

But the review contains a long list of recommendations for the US government to change the terms of this relationship, one of which is to establish a “trade strike force” led by US trade representative Katherine Tai to identify countries who engage in unfair trade practices and design strategies to tackle those practices. Those, the report says, could include making supply chain resilience a core consideration of the US’s trade relationship with China.

Other recommendations include launching a $50 billion supply chain program within the Department of Commerce to track and tackle supply chain weak spots, and refilling US government stockpiles of critical minerals and materials, while helping the private sector protect corporate stockpiles.

What are other countries doing about China?

The pandemic made clear how much entire economies depend on China, and the potential disruption when those supply chains shut down. In Feb. 2020 the Chinese government nationalized the production and distribution of all medical supplies in order to deal with the emerging pandemic, including personal protective equipment, or PPE. Since China is the world’s largest exporter of PPE (pdf), this “likely further exacerbated supply shortages in the US and other markets,” according to a Congressional report (pdf; p. 15).

Natural causes such as a tsunami or pandemic are only one source of supply chain shocks. Geopolitical threats such as sanctions or war are now becoming more common, and rising tensions between China and the West mean these disruptions are increasing. For example, a high-stakes trade war has been underway between Australia and China since 2020, putting winemakers and coal ships in the crosshairs. Canberra conducted a review similar to the US’s earlier this year and found that most of its imported goods “vulnerable” to disruptions originated in China.

A second source of tension between China and trading partners in the West are the efforts to reduce human rights violations and activities that contribute to climate change in supply chains. The UK government recently committed to enforce and expand export controls on goods going to Xinjiang, a region of China where it has accused the Chinese government of committing human rights abuses against Uyghur Muslims “on an industrial scale.” (China denies this.)

But some politicians say that’s not enough. Iain Duncan Smith is a member of the UK Parliament and the co-chair of the Inter-Parliamentary Alliance on China (IPAC), a group of global legislators concerned about China’s rise.

Washington “has been consistently ahead on the Uyghur forced labor issue,” Duncan Smith told Quartz in response to the US supply chain review. “Unfortunately, the UK has dragged its feet, and we are yet to see any of the promised action come to fruition. This can’t continue.”