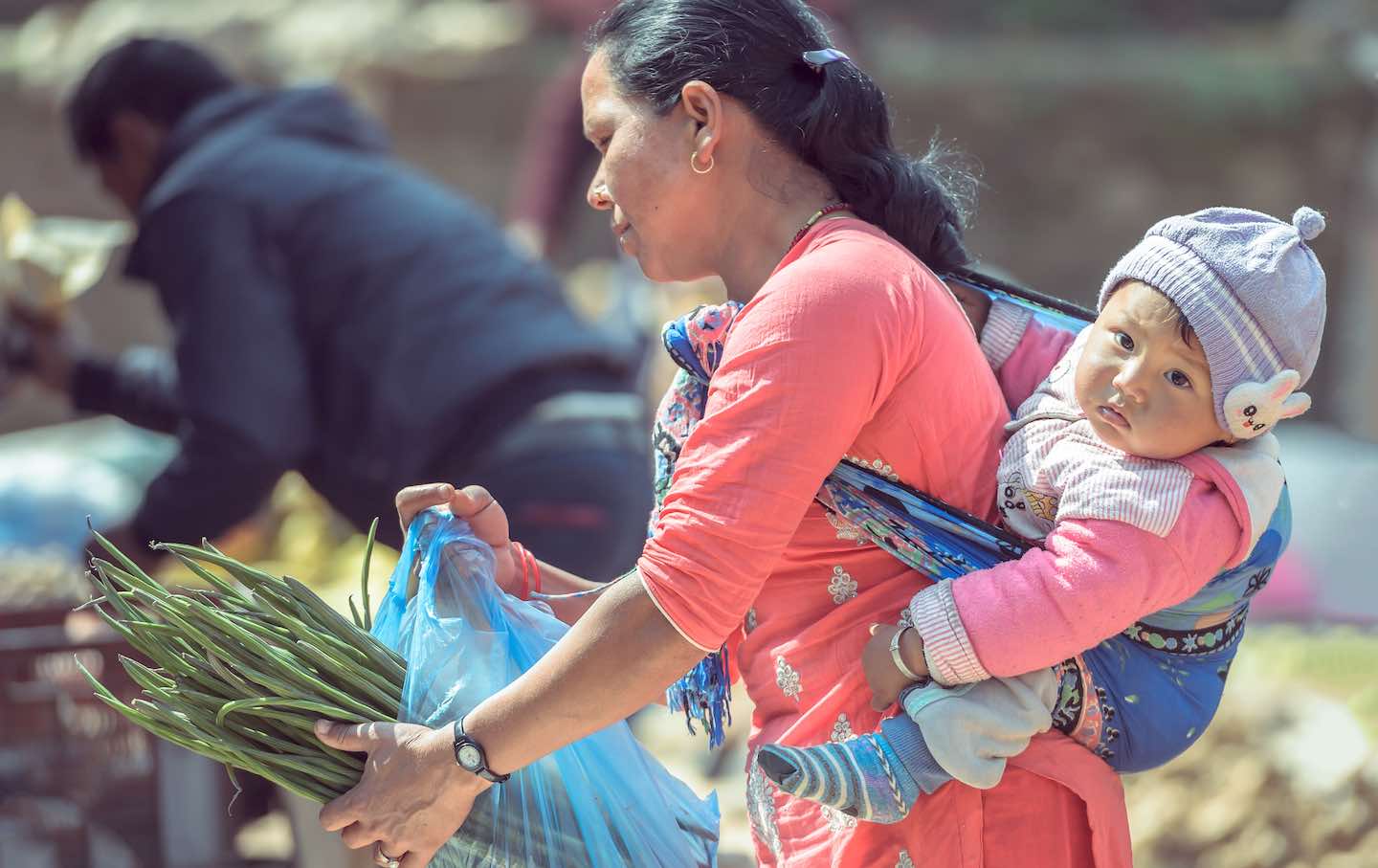 The US Supreme Court’s recent decision overturning Roe v. Wade has sparked debate in the United States about how to protect reproductive freedom. President Biden proposed ending the Senate filibuster rule in order for Congress to pass legislation legalizing abortion rights, and he signed an executive order to “protect access to reproductive healthcare services.” In some states, legislators have enacted new laws that expanded abortion rights. However, what is missing in this debate is similar discourse and concrete actions by Democrats to protect reproductive rights not only in the United States but also in less-developed countries, which are directly affected by Republican attacks on US funding for reproductive health around the world.

Developing countries are struggling to improve reproductive health services, even where abortion is legal. For instance, safe abortion services have been legal in Nepal since 2004. Nepal’s Constitution enshrined “safe motherhood and reproductive health” as fundamental rights of people. Despite these constitutional and legal protections, Nepal witnesses at least three maternal deaths every day due to its limited capacity for providing health care, particularly in remote areas, and lack of easy access to safe abortion if childbirth poses risks to maternal health.

This is a problem for many developing countries victimized by US policies on abortion overseas, including the 1973 Helms Amendment, which prohibits US taxpayer money from being used for abortions, even if the abortion is legal in that jurisdiction. Although the Helms Amendment includes exemptions for cases of rape, incest, or risk to maternal health, many recipients do not provide any abortion-related services for fear of losing US funds.

The United States’ funding restrictions on reproductive health care services don’t end at the Helms Amendment. In 1984, Republican President Ronald Reagan announced that overseas health care providers could not receive US funding if they provided abortion services even with non-US funds. This policy, known as the “Mexico City policy” or the “global gag rule,” also bans NGOs receiving US aid from even referring to abortion when counseling pregnant people or engaging in abortion rights advocacy anywhere. Rooted in US abortion politics, this policy is rescinded every time a Democrat is president and reinstated every time Republicans regain control.

The global gag rule disproportionately targets poor, marginalized, and often indigenous women living in low-income countries who do not have access to private health care. Studies show that the global gag rule does not reduce abortion but instead causes abortion rates to go up. When the United States, the world’s largest global health donor, withdraws funding from health clinics that provide, refer to, or advocate for abortion services, those clinics often cease to operate, making contraceptives unavailable, thereby leading to more unplanned pregnancies and thus more abortions—often unsafe procedures.

Health care workers in poor countries like Nepal have witnessed firsthand the vicious means of unsafe abortions—from cow dung to glass to thorns. Such practices may degrade women’s long-term sexual and reproductive health, and can lead to permanent injury or maternal deaths, which in turn increases child mortality and malnutrition rates.

Proponents believe they are defending the life of the unborn. Yet a recent study by the Guttmacher Institute calculated that rescinding the Helms Amendment alone can prevent 19 million unsafe abortions and 17,000 maternal deaths annually and reduce abortion-related maternal deaths by 98 percent. The global gag rule censors what health practitioners can say to patients in private conversations about their health and imposes the US culture war on women in low-income countries. How is it moral for a country that aspires to be a model for freedom of speech to censor those private conversations and impose a non-universal way of thinking in an imperialist way?

When Biden was inaugurated, health practitioners and policy-makers in Nepal and other developing countries hoped that his administration would address the lack of access to reproductive health care among less-privileged people around the world. Biden has, in fact, repealed the global gag rule, and signed the Memorandum on Protecting Women’s Health at Home and Abroad, which revoked the previous administration’s expanded version of the Mexico City policy. However, since Biden’s campaign championed reproductive rights, many hoped Biden would lead the passage of the Global Health, Empowerment, and Rights (HER) Act, which allows foreign NGOs to use non-US funds to provide abortion or post-abortion care and permanently voids the global gag rule, closing the path for future US presidents to impose a gag rule again solely with executive power.

Two months before the midterm elections, that hope is faltering.

While Democrats control Congress, they should act immediately to pass legislation such as the Abortion Is Health Care Everywhere Act, which revokes the Helms Amendment permanently. Biden should also lead in passing the Global HER Act, which Vice President Kamala Harris cosponsored as a senator. While fighting at home for reproductive rights, President Biden must do everything in his power to ensure those same rights for pregnant people in less-developed countries all around the world.

As President Barack Obama once said, “In the eyes of God, a child on the other side of the border is no less worthy of love and compassion than my own child.” In that spirit, US advocates for reproductive rights should not limit their advocacy to the United States, because a pregnant person on the other side of the border might need an abortion as much as an American woman.