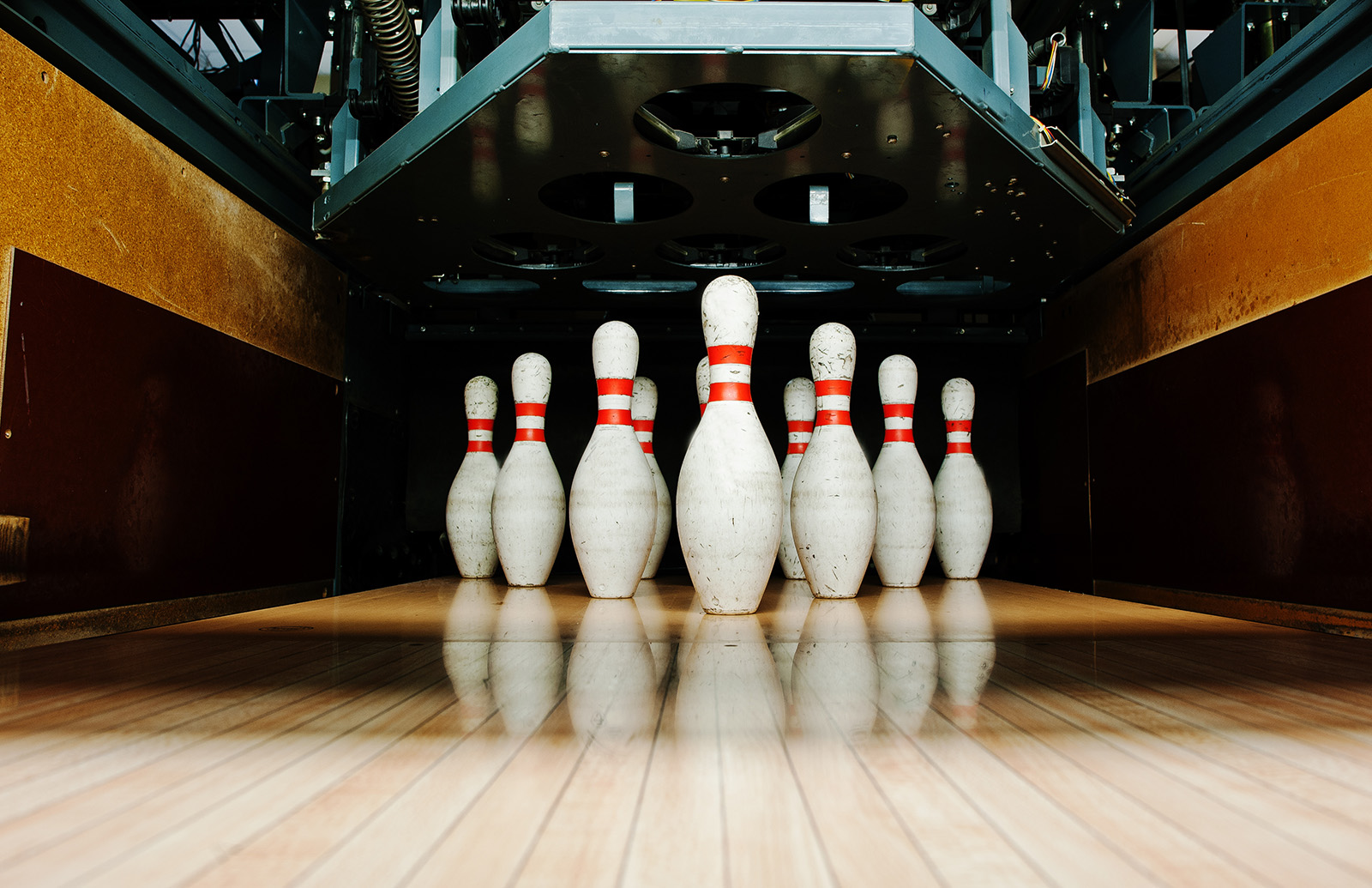 Bowling might not be the most exciting sport on the planet, but it can still be an absolute blast if you’re playing with friends. There’s just something about it. Maybe it’s the simplicity of it, or the fact that’s it’s easy to learn and almost impossible to master, but many people have a soft spot in their hearts for the sport and with a global pandemic still raging, visiting a bowling alley isn’t as easy as it used to be. So, while we wait for the world (or at least our circle of friends and family) to get the vaccine, what are we to do? Watch YouTube of course!

A video posted earlier this week is getting a whole lot of attention and — wouldn’t ya know it — it was shot in a bowling alley. I know what you’re thinking but this is no ordinary bowling video. This is a bowling video shot via drone and, presumably, with the cooperation of an entire alley’s worth of friendly bowlers and staff.

The video, which lasts just 87 seconds in total, was shot at the historic Bryant-Lake Bowl, a quaint bowling alley that’s been a staple of the Uptown neighborhood of Minneapolis, Minnesota, for decades. Feast your eyes on it:

The video begins outside the bowling alley, with the drone swooping in through the doorway, past the bar and small restaurant attached to the alley, and over the lanes. The drone does several laps, sometimes passing through the legs of patrons, and even spends a brief period behind the lanes themselves, showcasing the time-tested pin reset mechanisms as they churn away.

Oh my God this drone shot is stupendous. 🎳 pic.twitter.com/bUcfRtq70O

It eventually passes into the small theater that sits beside the alley and as a final act, it heads straight for a new set of pins and gets sandwiched when a ball comes up from behind. It’s awesome in so many ways, but I have to take a moment to shout out the editing. I’m not sure how many individual clips this video is made of, but you really can’t tell where any of the footage was pieced together, and it feels like one continuous shot.

It’s pretty impressive, and the talent of the filmmakers didn’t go unnoticed. James Gunn of Guardians of the Galaxy fame managed to find the clip and subsequently shared it with his hundreds of thousands of Twitter followers. The video quickly went viral and has racked up nearly a million views on YouTube. Even better, Gunn mentioned on Twitter that he wants the filmmakers to join him in London in 2022 when he begins shooting the next Guardians film, Volume 3.

Okay, so at the end of the day, it’s still a video that was shot in a bowling alley. I get it. But if you don’t like, that’s just, like, your opinion, man.

Mike Wehner has reported on technology and video games for the past decade, covering breaking news and trends in VR, wearables, smartphones, and future tech.

Most recently, Mike served as Tech Editor at The Daily Dot, and has been featured in USA Today, Time.com, and countless other web and print outlets. His love of
reporting is second only to his gaming addiction.

The Force will be strong with the ‘Star Wars: The Bad Batch’ animated series launching May 4
Apple vs Facebook: Guess which one Steve Jobs’ biographer says is a ‘force for good’