This AMD-loaded Alienware gaming laptop is $400 off 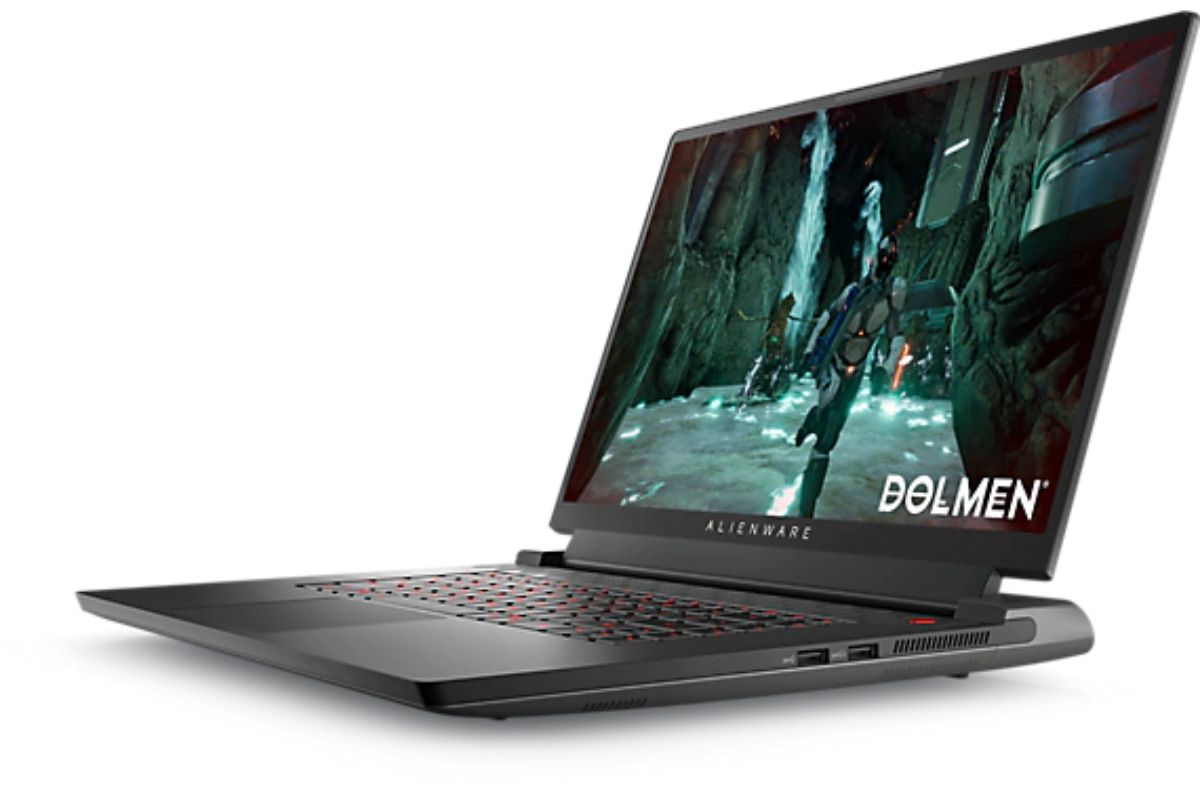 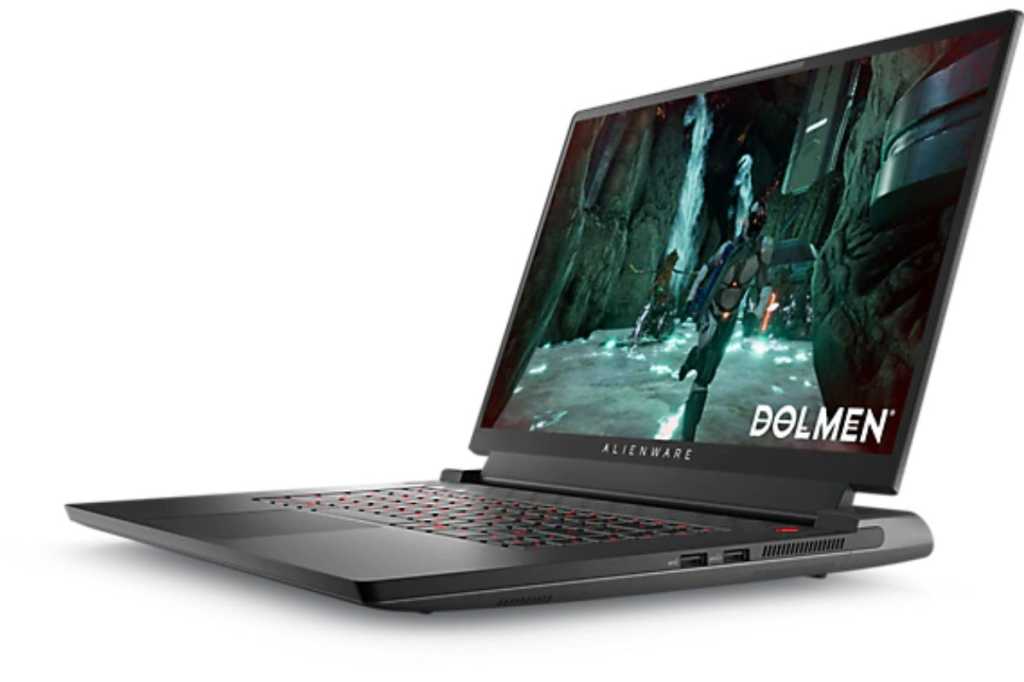 If you’ve been on the prowl for a powerful gaming rig, then you’re in luck, as Dell has an epic deal today. The manufacturer is selling the Alienware m17 R5 for $1,399.99, which is a savings of $400. From the crimson red accents to the honeycomb-style vents, this laptop is definitely a looker. But let’s get into the specs and features, as this thing is a real beast.

You can expect fast processing and graphics performance thanks to the AMD Ryzen 7 6800H CPU, AMD Radeon RX 6700M (10GB GDDR6) GPU, 16GB of DDR5 RAM, and 512GB of PCIe NVMe SSD storage. The 17.3-inch non-touch display is spacious and has a resolution of 1920×1080 and a response time of three milliseconds. It also comes equipped with AMD FreeSync, which helps eliminate any stuttering issues while gaming by syncing the display’s refresh rate with the graphic card’s.

This is a real steal, especially at $400 off. You better nab it soon, gamers.

Ashley is a professional writer and editor with a strong background in tech and pop culture. She has written for high traffic websites such as Polygon, Kotaku, StarWars.com, and Nerdist. In her off time, she enjoys playing video games, reading science fiction novels, and hanging out with her rescue greyhound.