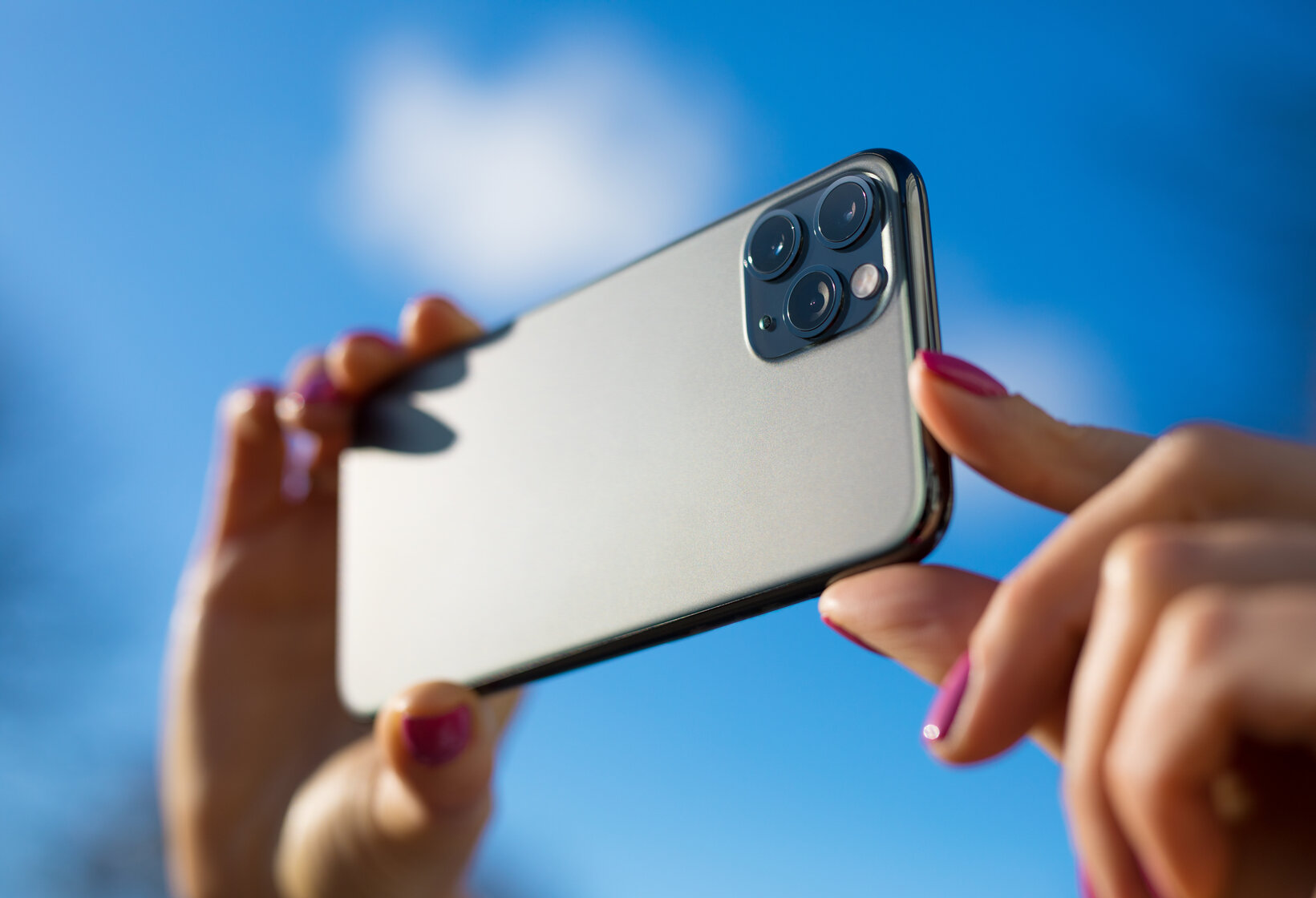 Once iOS 16 finally arrives this fall and brings the next generation of Apple’s mobile operating software to iPhones, everyone’s going to be talking about the big highlights like customizable lock screens and long-awaited enhancements to the Apple Messages app. Among the laundry list of other new tools and features that’ll be part of iOS 16, though, there’s also a photo-editing ability coming that will no doubt be pretty useful to many people, especially if you take lots of photos with your iPhone.

Apple showed this new feature off at WWDC earlier month. It basically involves the user being able to cleanly lift the subject out of any photo he or she takes. The user can then drop that image onto another background, to create an entirely different image more to their liking.

Visual Look Up, according to Apple’s own description, takes photos even further by introducing a new feature that allows users to do the following. You’ll now be able to “tap and hold on the subject of an image to lift it from the background and place it in apps like Messages,” Apple says. “Visual Look Up also expands to recognize birds, insects, and statues.”

Here’s an example of what the feature looks like in action:

iPhone owners also use this feature to drop images onto a different background. Creating new images, in other words, rather than simply sharing an image subject inside an app like Messages. Twitter users have described the feature as everything from “kinda amazing” to “the most fun thing to come out of WWDC 2022.”

More changes coming to your iPhone

Other iOS 16 features to look forward to, meanwhile, include a new notification design. Plus improved dictation, Apple Pay Later, and Live Activities — the latter being a feature whereby users can keep tabs on sports scores from the lock screen in real-time. Live Activities also makes it possible to track the progress of an Uber or food delivery from the lock screen.

iOS 16 will also spare users from the tyranny of forced CAPTCHA navigation around the Internet in many cases. Apple has reportedly worked with both Cloudflare and Fastly to develop Automatic Verification. Many sites that use these services to defend against spammers and bots should let you bypass the CAPTCHA process going forward.

And then, of course, there are the new Messages features including the long-desired ability to unsend messages. Thanks to iOS 16, users will now also be able to edit sent messages. And to re-mark messages that you’ve already seen as unread.

For more details about the Messages enhancements in iOS 16, check out our earlier coverage. Meanwhile, our guide here for iOS 16 runs through some of the most exciting features of the new OS that will make your iPhone arguably feel brand-new.

Andy Meek is a reporter based in Memphis who has covered media, entertainment, and culture for over 20 years. His work has appeared in outlets including The Guardian, Forbes, and The Financial Times, and he’s written for BGR since 2015. Andy’s coverage includes technology and entertainment, and he has a particular interest in all things streaming. Over the years, he’s interviewed legendary figures in entertainment and tech that range from Stan Lee to John McAfee, Peter Thiel, and Reed Hastings.