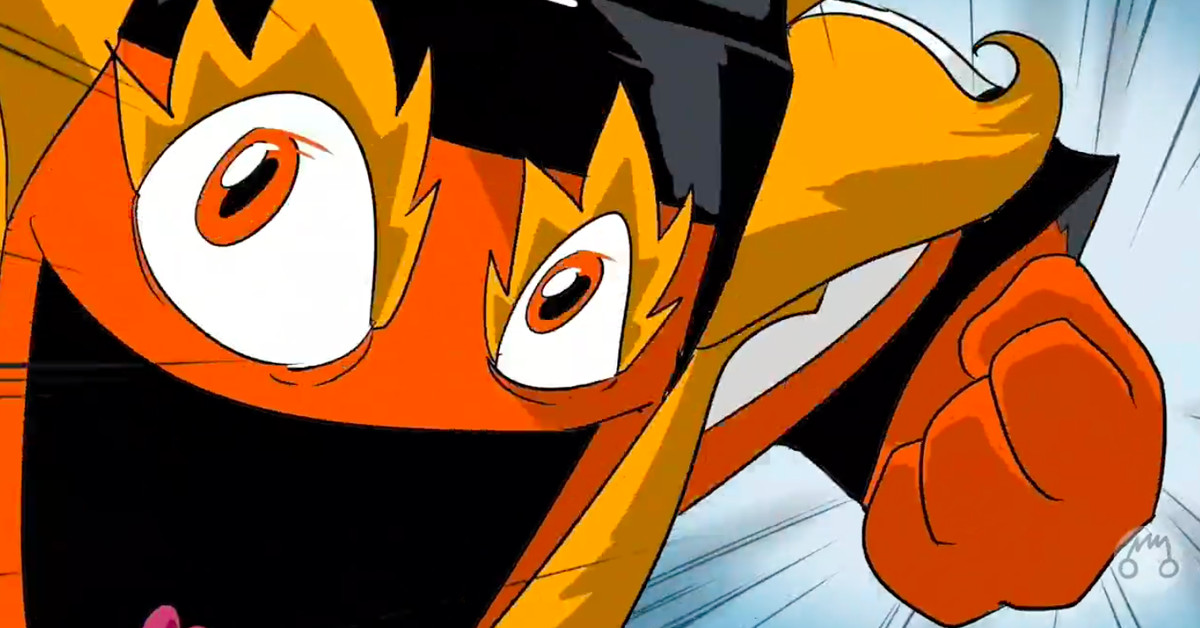 Once in a great while we’re given something that transcends mere social media, and becomes a work of art. When a Flyers fan decided to remake the intro of One Punch Man with Gritty, well, the Mona Lisa should move over.

I’ve been obsessed with trying to work out Gritty’s true nature ever since he arrived in the NHL. Initially I simply assumed he was a dark elder God would would eventually consume us all, but this new look at Gritty really has me thinking.

Maybe I had this all backward. Perhaps Gritty isn’t some Lovecraftian Old One, and rather absolute pure anime distilled into a furry entity? I mean, if you compare Gritty with Saitama from One Punch Man, a lot starts to make sense.

Now, I know this isn’t a perfect one-to-one comparison. I mean, I’d argue Gritty is a lot more like Goku than Saitama, but this whole anime revelation has me thinking way too much about the nature of Gritty and what he means to the world.