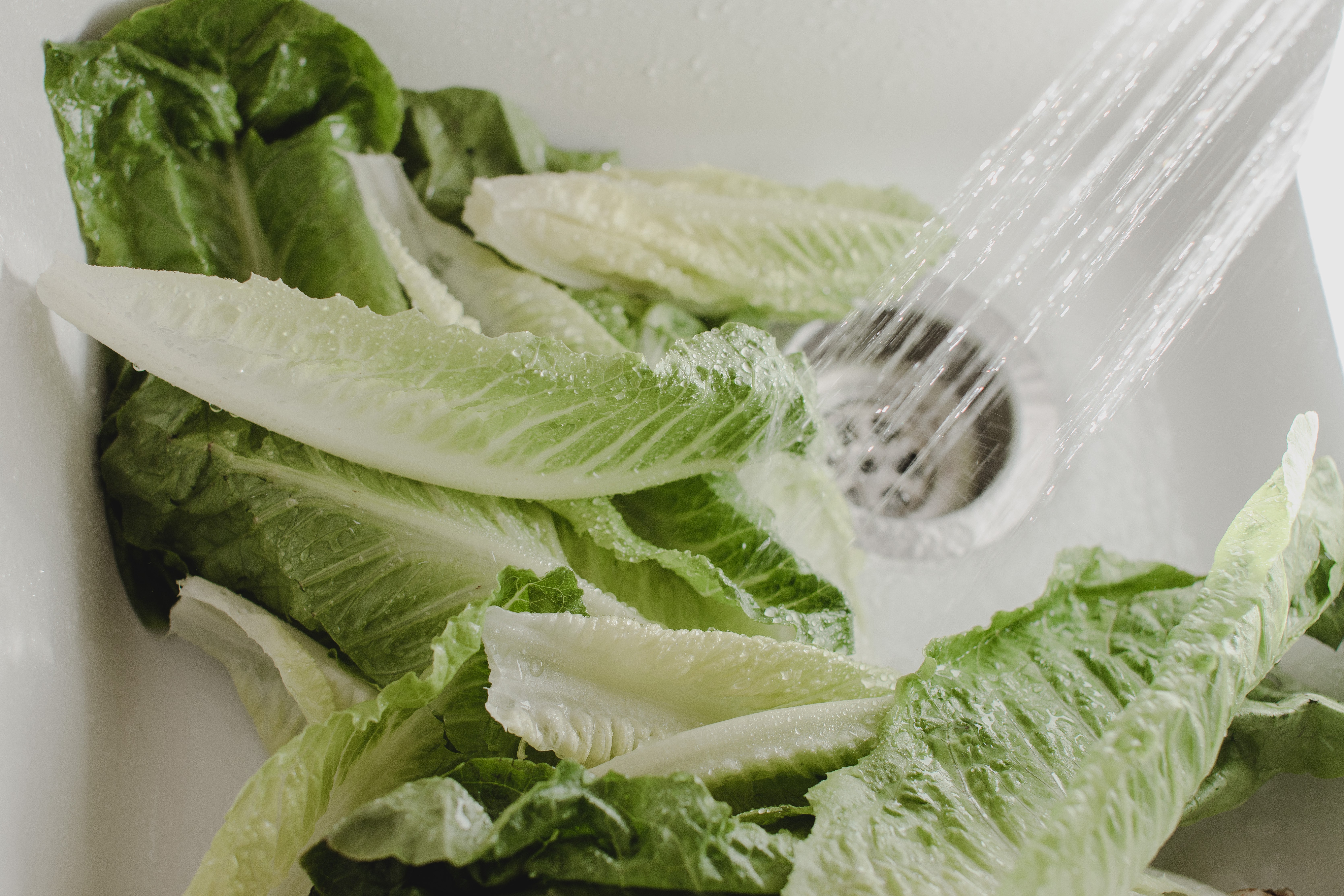 If you’ve started your new year with a resolution to eat more greens, you’re going to want to pay attention to the first major salad recall of 2022.

On January 7, Dole issued a voluntary recall of packaged salads containing iceberg lettuce due to concerns over possible listeria contamination, according to a press release issued by the U.S. Food and Drug Administration. The recall came after the company tested equipment used to harvest raw iceberg lettuce at Dole’s Springfield, Ohio, and Soledad, California, facilities and found the presence of Listeria monocytogenes bacteria.

Listeria infection can be extremely serious for pregnant people, children, the elderly, and anyone else with weakened immune systems. In those who are pregnant, the infection can cause miscarriage, stillbirth, and premature birth, according to the Mayo Clinic. It can also cause life-threatening infections in babies. For the elderly and others with weakened immune systems, listeria can cause serious complications including blood infections and meningitis.

Even for non-pregnant people with healthy immune systems, listeria is still something to take seriously—the symptoms of a listeria infection are no picnic, according to the Mayo Clinic. Think fever, chills, nausea, muscle aches, and diarrhea. It can also spread to the neurological system, where it can cause more serious symptoms including confusion and convulsions. So far, no illnesses have been reported from the compromised salads, according to Dole.

To check the salad in your fridge, look for two indicators on the package. Impacted salads from the Ohio facility have a W at the beginning of the product lot code, which is listed on the upper right hand corner of the package, and a best if used by date between December 22, 2021 and January 9, 2022. Impacted salads from the California Dole facility have a product lot code beginning with a B and a best by date between December 23, 2021 and January 8, 2022. If you have any of these salads, throw them out, or take them back to the store for a refund.

Please, Please Don’t Drink Your Pee to ‘Cure’ COVID
You Can Now Take 8 Home COVID Tests per Month Paid for by Health Insurance