This Vietnamese EV Maker Is Pouring Billions Into the U.S. Market and Could Rival Tesla

Home /Business/This Vietnamese EV Maker Is Pouring Billions Into the U.S. Market and Could Rival Tesla 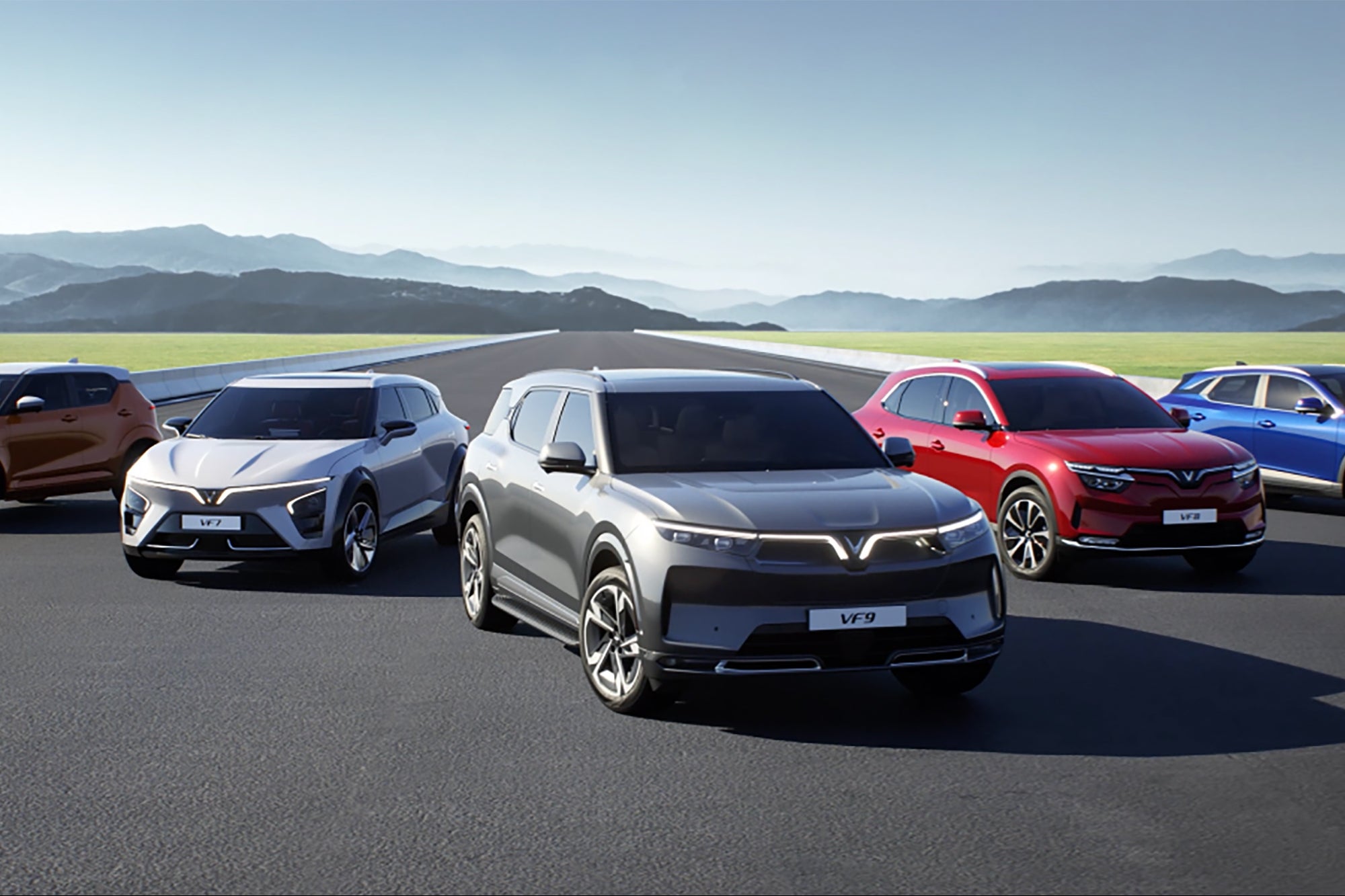 In a recent TIME magazine profile about the company and its ambitions, CEO Le Thuy said VinFast’s goal is “to become one of the top global EV makers in five to 10 years.”

The company plans to take on the global EV market in a few ways, according to the profile. Its factory near Haiphong, Vietnam (which it got working in just 21 months) will start producing entirely electric vehicles this month.

The company has plans to build a factory in North Carolina that will produce cars by July 2024 and is looking for a site in Europe, the profile added.

VinFast purchased the 1,765 acres in Chatham County, North Carolina for about $44 million this week, according to WRAL TechWire, a local tech-focused publication. It also opened six dealerships in California this month with plans to open a total of 30, according to CleanTechnica.

VinFast gets its big funding source, (some $6.6 billion) according to TIME, from its parent company VinGroup, which is the largest conglomerate in Vietnam, producing everything from universities to hospitals to living complexes.

The founder, Pham Nhat Vuong, began VinGroup after studying in Russia and selling his restaurant turned instant-noodle behemoth based in Ukraine to Nestlé. Huong Le Thu, principal fellow at Perth USAsia Centre, told TIME that Vuong is “one of those visionary entrepreneurs. Maybe you could compare him to a Vietnamese Elon Musk.”

Because of Vuong’s background, VinGroup has close ties to Ukraine and Russia, the story said. Vuong declined to be interviewed for the profile, but a “close confidant” told TIME he is “heartbroken” about the invasion.

TIME analyzed the larger geopolitical environment for VinGroup at length, from Vietnam’s relationships with China and Russia to the company’s status as a standard bearer in its home country, as well as the company’s connections in the U.S.

“We keep joking that [he’s] is the best salesman that we’ve ever had, and we didn’t have to pay,” she told the outlet.

The EV maker has also secured funding from around the world. In early July, VinFast announced it raised $4 billion for the North Carolina factory, Bloomberg reported.

Still, competition is fierce in EV land, between gas guzzlers and existing companies, and it’s not easy for new companies to hang on, as the outlet notes. And, despite their economic might, Chinese EV makers have not come into the US, which is pretty dominated by Tesla.

VinFast did not respond to Entrepreneur’s request for comment as to whether it sees Tesla as its biggest rival.

The company hopes to lure US customers by charging a lower up-front price via leasing the batteries, the most expensive part of the car, for a monthly rate, then swapping the battery when it runs out, the profile added.

Michael Dunne, founder of the ZoZoGo EV market intelligence firm, had a positive view of a VinFast model he reviewed, he told TIME.

“But the U.S. market is not for the fainthearted,” he told the outlet.