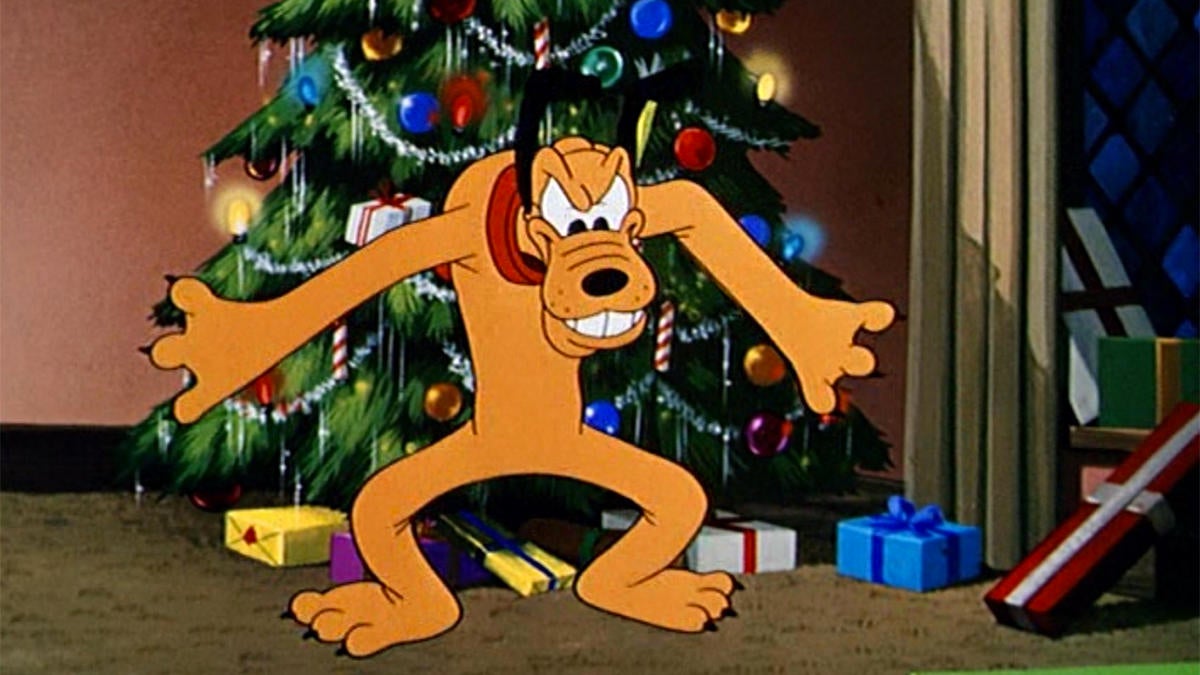 Funko Games has announced three new holiday-themed card games featuring classic Disney characters. The three games – The Disney Chip ‘n’ Dale Christmas Treasures Card Game, Disney Cookie Swap, and Disney Princess Present Party – will all be released later this year just in time for the holiday season and will have retail prices of $6.99. As their name suggests, all three games are made with kids in mind and are perfect for holiday get-togethers.

The Disney Chip ‘n’ Dale Christmas Treasures Card Game features Chip and Dale attempting to raid a Christmas tree for their winter stockpile while avoid the watchful eyes of Pluto. The cards are initially set up in the shape of a Christmas tree and players try to collect sets of cards to score points. On a typical turn, players collect two cards but only take one if Pluto catches them. The game was inspired by the classic Disney cartoon Pluto’s Christmas Tree which pits the two chipmunks against Pluto.

Disney Cookie Swap is also a matching game that involves collecting cookies shaped like various Disney and Pixar characters. Players try to collect sets of four matching cookies at a time. The game comes with multiple variations of play to allow for extra replayability.

Finally, Disney Princess Present Party is all about giving gifts to the right Disney princess. Players work together to try to figure out which gift goes to the right Disney princess. Princesses included in Disney Princess Present Party include Tiana from The Princess and the Frog, Ariel from The Little Mermaid, Rapunzel from Tangled, Belle from The Beauty and the Beast, Jasmine from Aladdin, and Mulan from Mulan.

The three Disney games join two other recently announced holiday themed card games also announced by Funko Games. These card games include games themed around the classic Christmas movies Jingle All the Way and The Nightmare Before Christmas. All of the holiday games are expected to come out in October of this year and will be available at major retailers like Target as well as hobby stores.