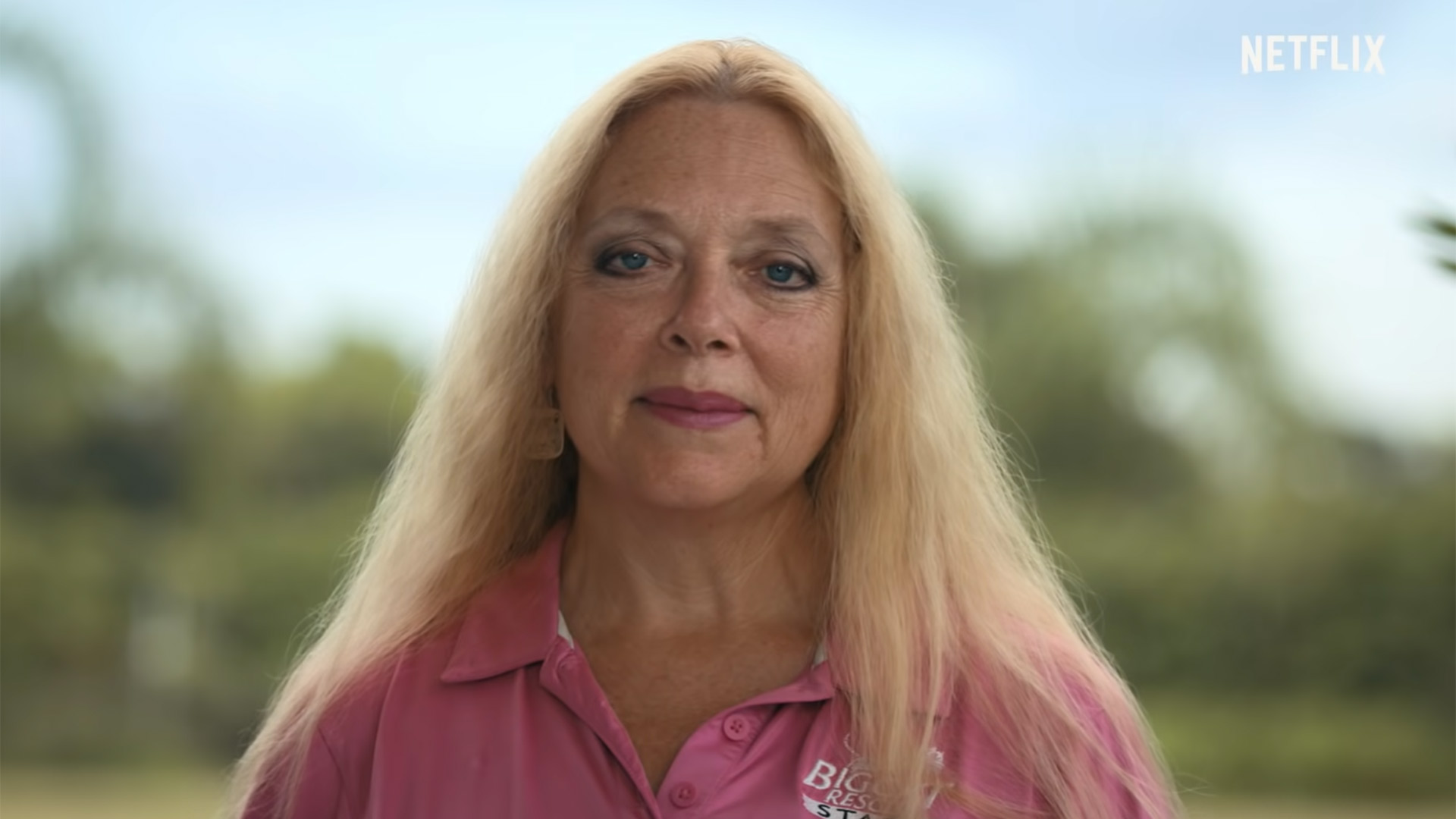 Following an insubstantial date announcement teaser released last month, Netflix has finally dropped the first real trailer for Tiger King 2, the highly anticipated follow-up to Tiger King, the worldwide smash that introduced us to some of the most eccentric real-life characters to ever grace (or disgrace) our TV screens.

The docuseries followed the exploits of several strange and unsavory figures within America’s private tiger zoo scene, focusing primarily on Joe Exotic – an unhinged zoo owner who would eventually receive a 22-year prison sentence for plotting to murder animal rights activist Carole Baskin, and for actually killing numerous tigers under his care.

The series proved such a hit for Netflix, that the streaming giant immediately commissioned a follow-up, much like with its other true crime phenomenon, Making a Murderer. You can check out the trailer for Tiger King 2 below.

Tiger King 2: what to expect

Based on the Tiger King 2 trailer above, it’s clear that while Joe Exotic will feature in the follow-up, his participation will likely be limited due to his current incarceration.

What we do know is that the sequel series will definitely bring back most of the first season’s supporting characters, such as the aforementioned Carole Baskin, along with James Garretson, Jeff Lowe, Allen Glover and more.

It will be interesting to see how Tiger King 2 treats Baskin this time around, as the first season (somewhat unjustly) painted the self-described animal rights activist as a villain of sorts, despite the fact that Joe Exotic did hire a hitman to kill her.

Additionally, it could be argued that the series dragged Baskin’s name through the mud by alleging that she was involved in her husband’s disappearance – a theory that came straight from the clearly-deranged mouth of Mr. Exotic himself.

We’ll surely find this out and more when Tiger King 2 finally arrives on Netflix on November 17.

Stephen primarily covers phones and entertainment for TechRadar’s Australian team, and has written professionally across the categories of tech, film, television and gaming for over a decade. He’s obsessed with smartphones, televisions, and consuming all forms of media at the highest quality possible. He’s also likely to talk a person’s ear off at the mere mention of Android, cats, retro sneaker releases or boutique Blu-ray labels.