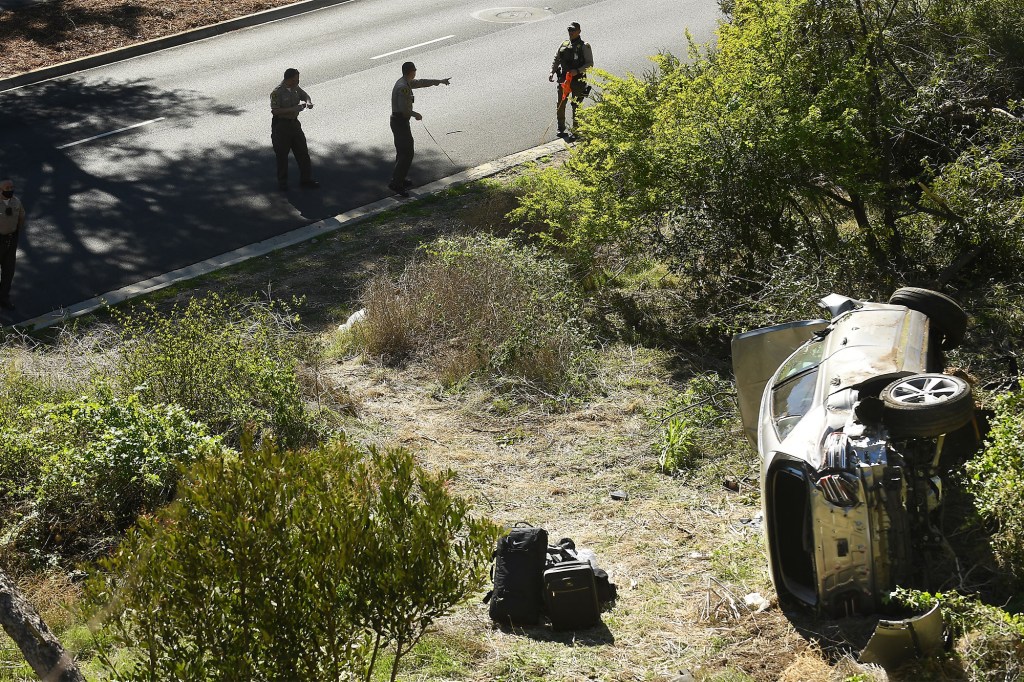 Tiger Woods’ famous resilience comes from feeling like he’s “never out of the fight,” the links legend told actress Jada Pinkett Smith in a newly released video — filmed the day before his career-threatening car crash in California.

The first episode of the Golf Digest web series “A Round With Tiger,” released Tuesday, shows Woods, 45, giving Pinkett Smith pointers on her game and reflecting on life at the Golden State’s Rolling Hills Country Club.

“I’m always fighting and I’m always trying to get better,” Woods told Pinkett Smith, 49, when asked about his dogged determination in coming back from both a series of golf-related injuries, and personal turmoil, such as the slew of reputation-tarnishing extramarital affairs revealed in 2009.

“That’s all I know,” he continued. “I feel like I’m never out of the fight in that regard. I’m always pushing.”

But Woods struck a humble tone as Pinkett Smith gushed about his improbable triumph at the 2019 Masters — his first major championship in 11 years.

“Your last Masters that you won, Will [Smith, Jada’s husband] calls me and he says, ‘Turn the TV on right now, Tiger’s about to make history,’” Pinkett Smith recalled. “I just get so emotional just thinking about it all. I’m like, ‘Tiger’s back! He did it!’” 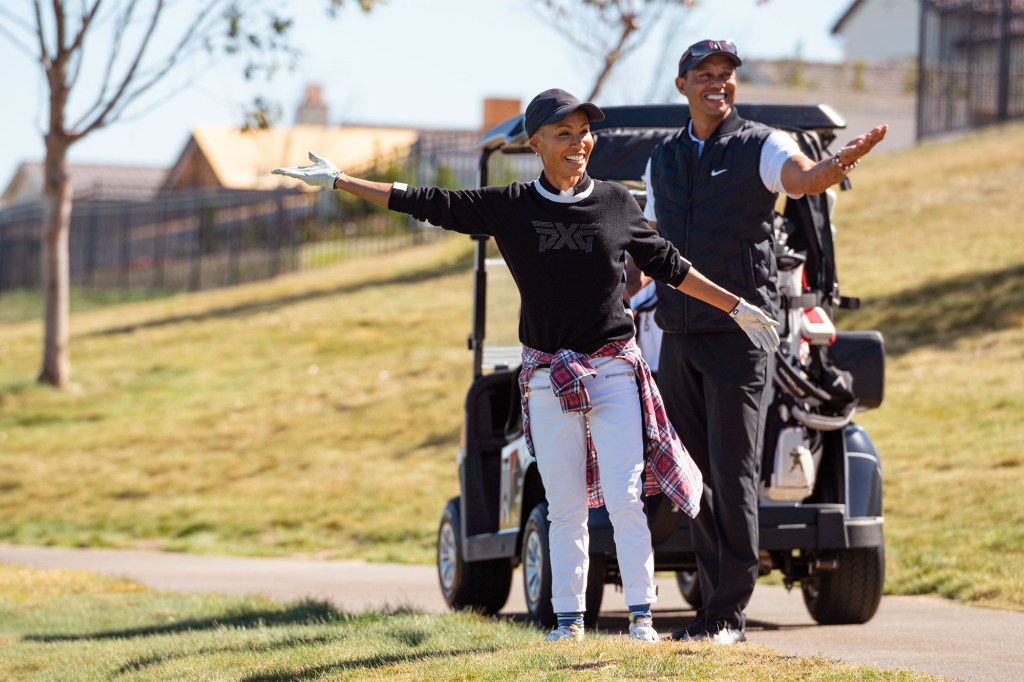 The Golf Digest web series “A Round With Tiger,” shows Tiger Woods a day before enduring a furious car crash. 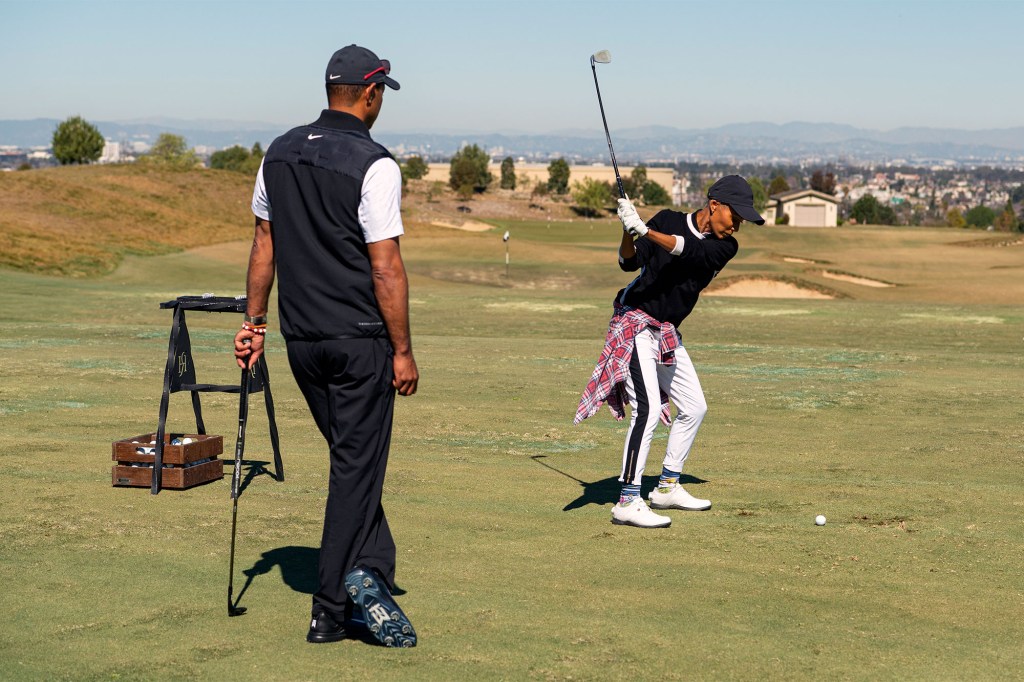 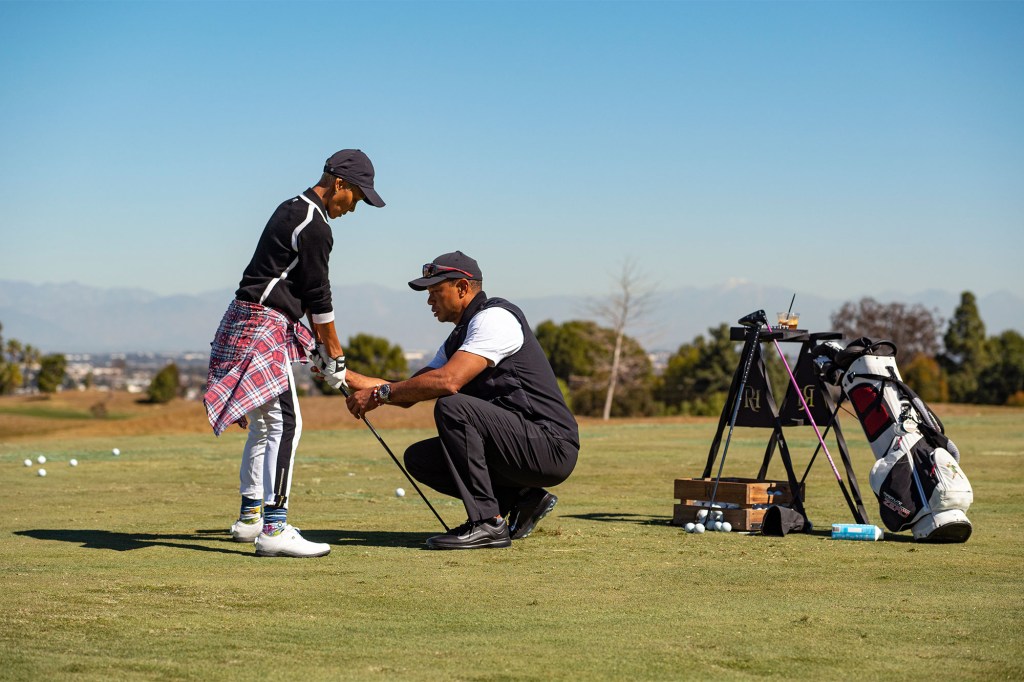 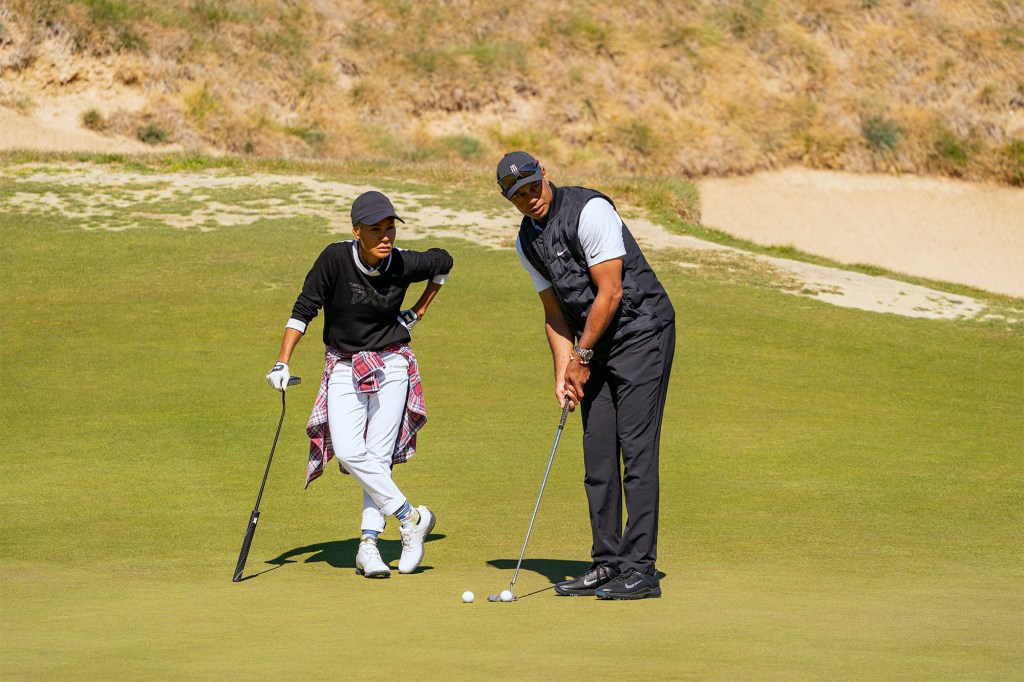 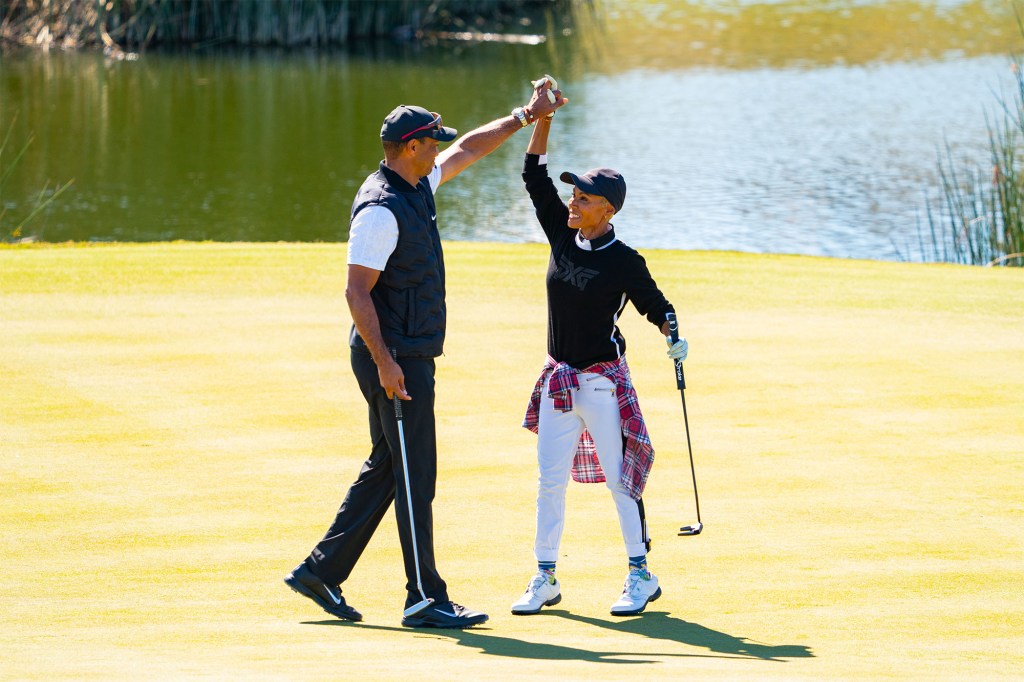 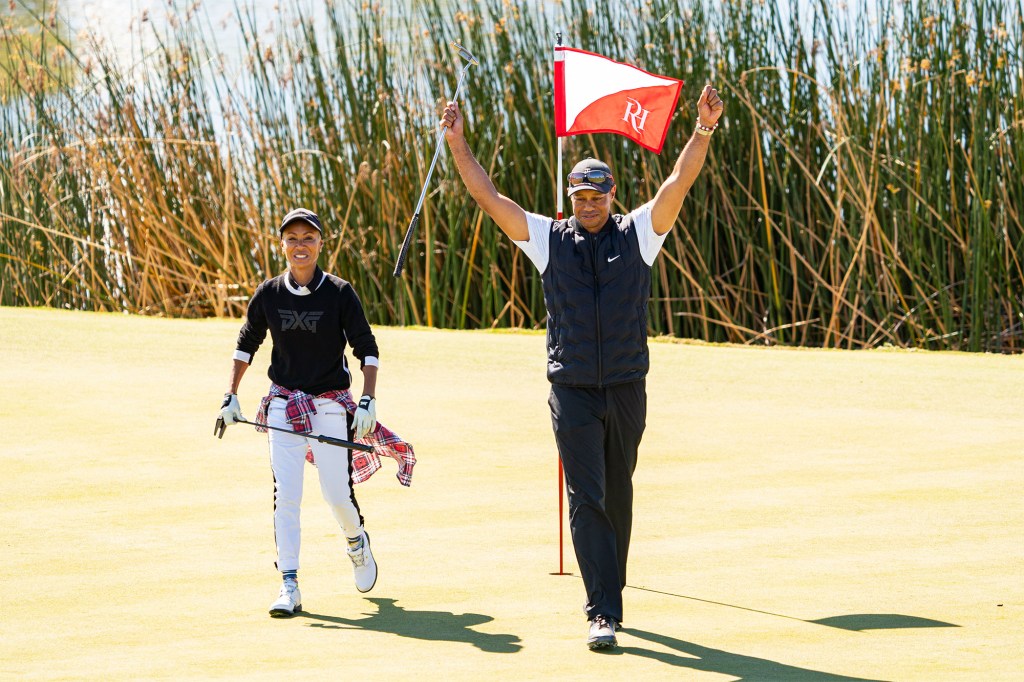 Add another title to Angels pitcher and designated hitter Shohei…

Woods elaborated later in the 23-minute episode, when Pinkett Smith again tried to lavish him with praise for his determination.

One day after filming the episode, on Feb. 23, Woods was involved in a nasty single-vehicle crash that saw him roll a 2021 Genesis GV80 SUV off a winding road and into a tree.

Woods, who according to authorities was traveling as fast as 87 miles per hour when he lost control of the luxury ride, underwent emergency surgery to repair massive leg injuries sustained in the smash-up.

Medical experts have speculated that the severe injuries could finally spell the end of Woods’ storied golf career.

The video opened with a message wishing Woods well.

“This series was filmed on February 22, 2021, the day before Tiger Woods’ car accident,” it read. “We’re sharing this content with the blessing of Tiger and his guests. We thank everyone for their involvement and wish Tiger a continued speedy recovery.”