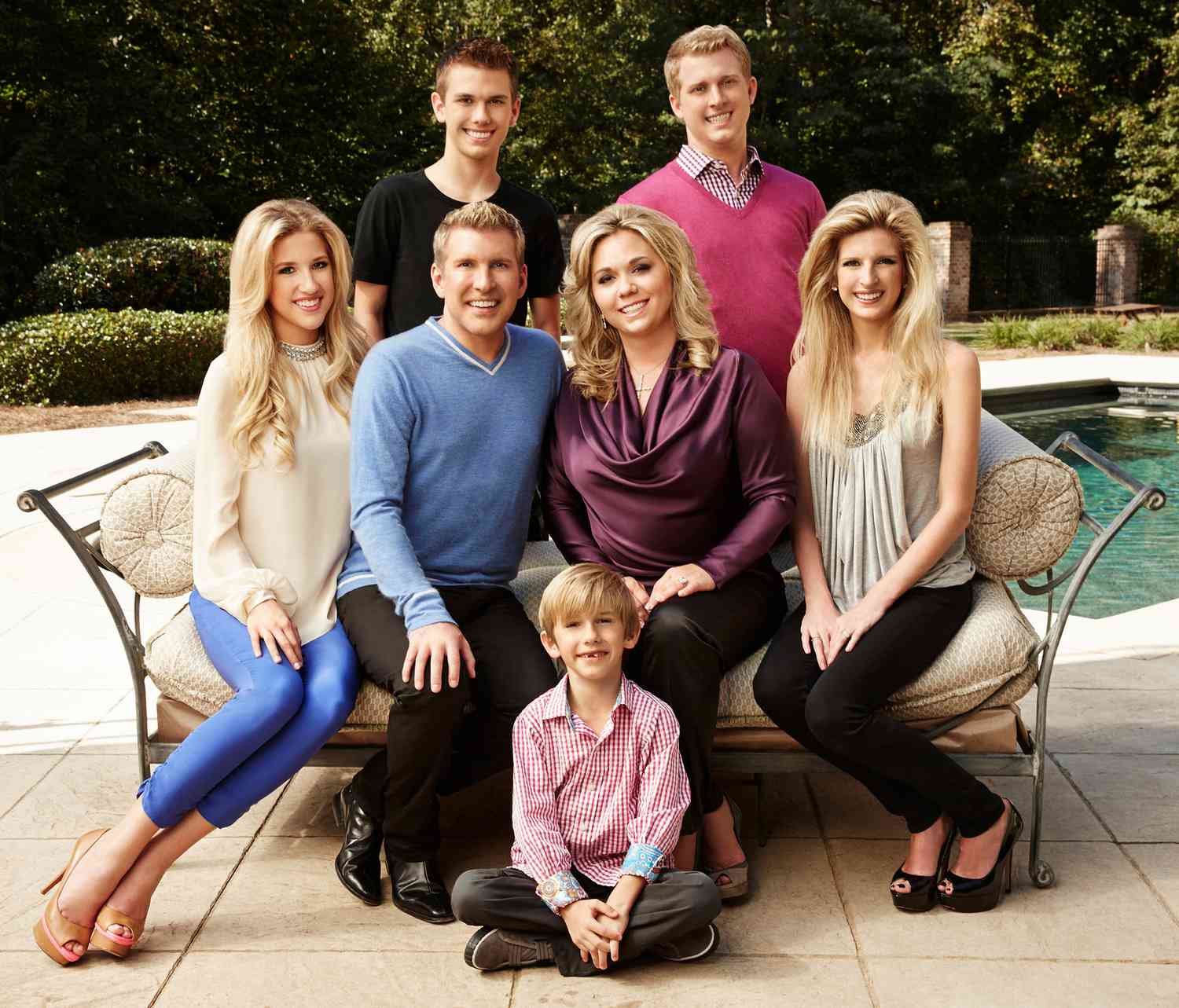 The Chrisleys’ time on TV could be coming to an end — Chrisley Knows Best, Growing Up Chrisley and Love Limo have reportedly been canceled.

Questions about the shows’ future naturally arose following Monday’s news that Todd and Julie Chrisley have been sentenced to prison. There’s been no official word from NBCU on the possible cancelations of all three series, which were first reported by Deadline.

The family-centric reality show Chrisley Knows Best first premiered on USA Network in 2014. It aired a total of nine seasons, following the lives of the whimsical, Southern Chrisley parents and their children.

The series was ordered for a 10th season ahead of the sentencing — and had already filmed some episodes. What has been filmed will air — regardless of future cancelation — in 2023.

The shows’ seeming end comes as the Chrisleys were charged with faking audits, bank statements and their personal finances to obtain millions of dollars of loans — which were used to enhance their luxury lifestyle.

Todd was sentenced on Monday to 12 years in prison for bank fraud and tax evasion. Julie was sentenced to seven years for her involvement in the crimes. Both were also sentenced to 16 months of probation following their jail time.

For more on this story, listen below to our daily podcast PEOPLE Every Day.

The Chrisleys’ former accountant, Peter Tarantino, was also sentenced to 36 months in prison on Monday, per Insider.

Insider also reported that Todd asked for a lesser sentence for Julie — as the family still has minor children: 16-year-old Grayson and 10-year-old Chloe.

Julie issued an emotional statement to the court about what time behind bars could mean for her youngest child. “To hear your 10-year-old say she doesn’t want to live if their mom goes away, no child should feel that way,” she said, according to Insider.

The Chrisleys’ lawyer did not immediately respond to PEOPLE’s request for comment on the sentencing.

‘Sister Wives’ Star Mykelti Brown and Husband Tony Welcome Twin Sons Archer and Ace: ‘So Happy’
Meek Mill Says He ‘Only Made $11 Million In 10 Years’ From Music Before Mastering His Own Business