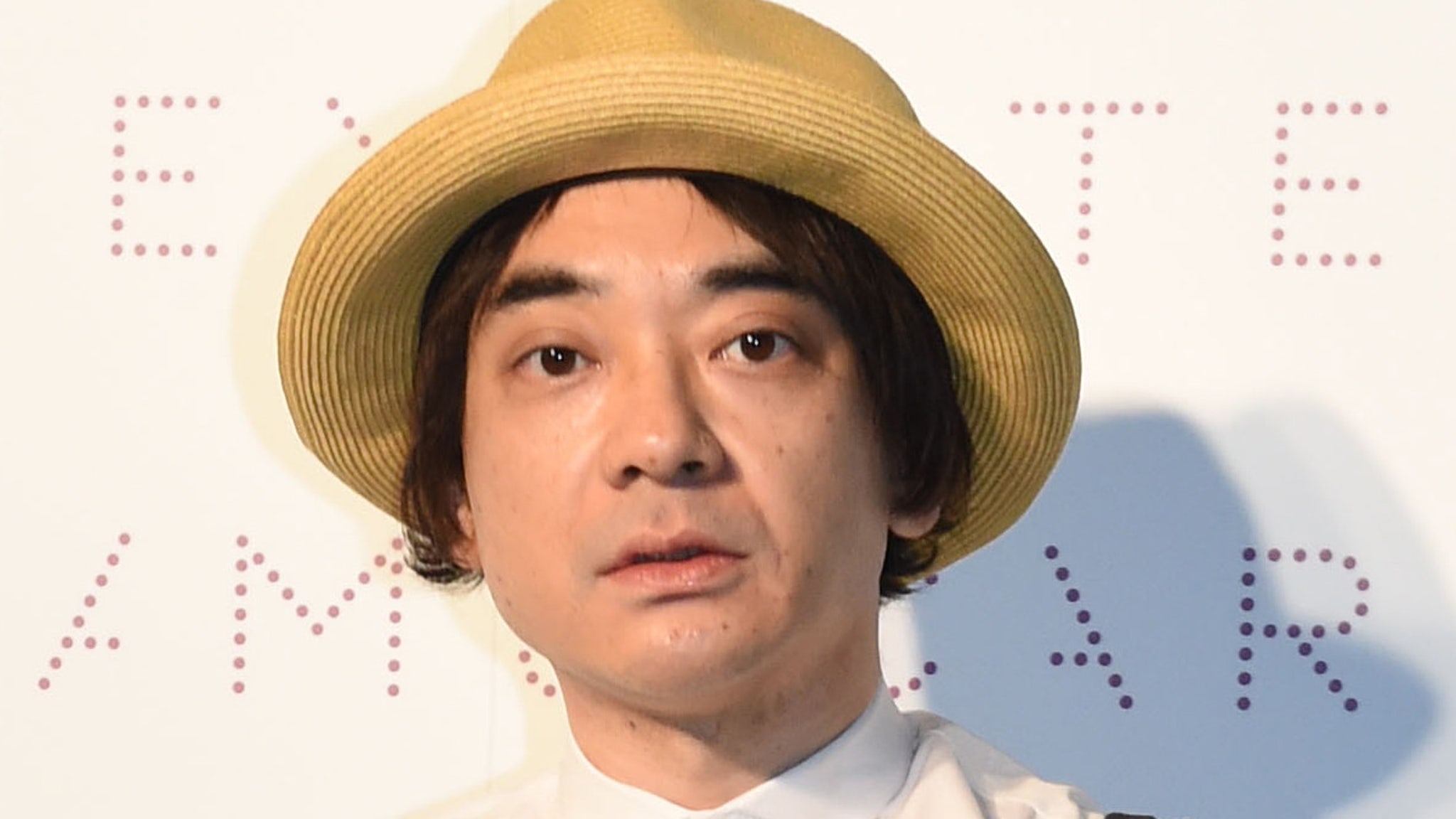 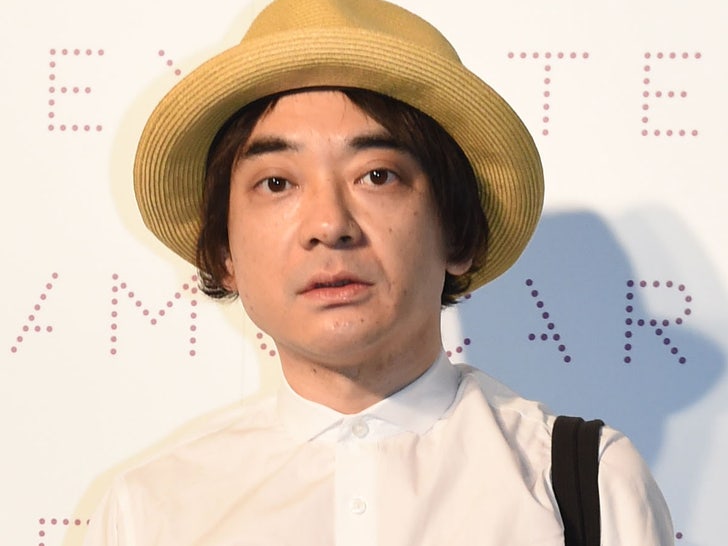 Just when you thought things couldn’t get much worse for the Tokyo 2020 Summer Olympics, Keigo Oyamada — one of the composers for the opening ceremony — has pulled out … following claims he bullied a disabled classmate.

Even worse — he made the claims himself … in interviews back in the 1990s.

The interviews were conducted when he was not yet famous, but they resurfaced recently when it was announced he would be involved in the opening ceremony.

Oyamada — who writes under the name “Cornelius” and is popular in Japan for creating the Shibuya-kei beat — has apologized for his “very immature” behavior … and is backing out of the gig.

As you know … the Summer Games have faced many challenges — mostly related to the COVID-19 pandemic — including star athletes being forced to miss them for one reason or another, ongoing protests, and even scrutiny about its beds.

But, the latest controversy might take the cake, and lends credence to the notion that anything can go wrong with these Olympics.