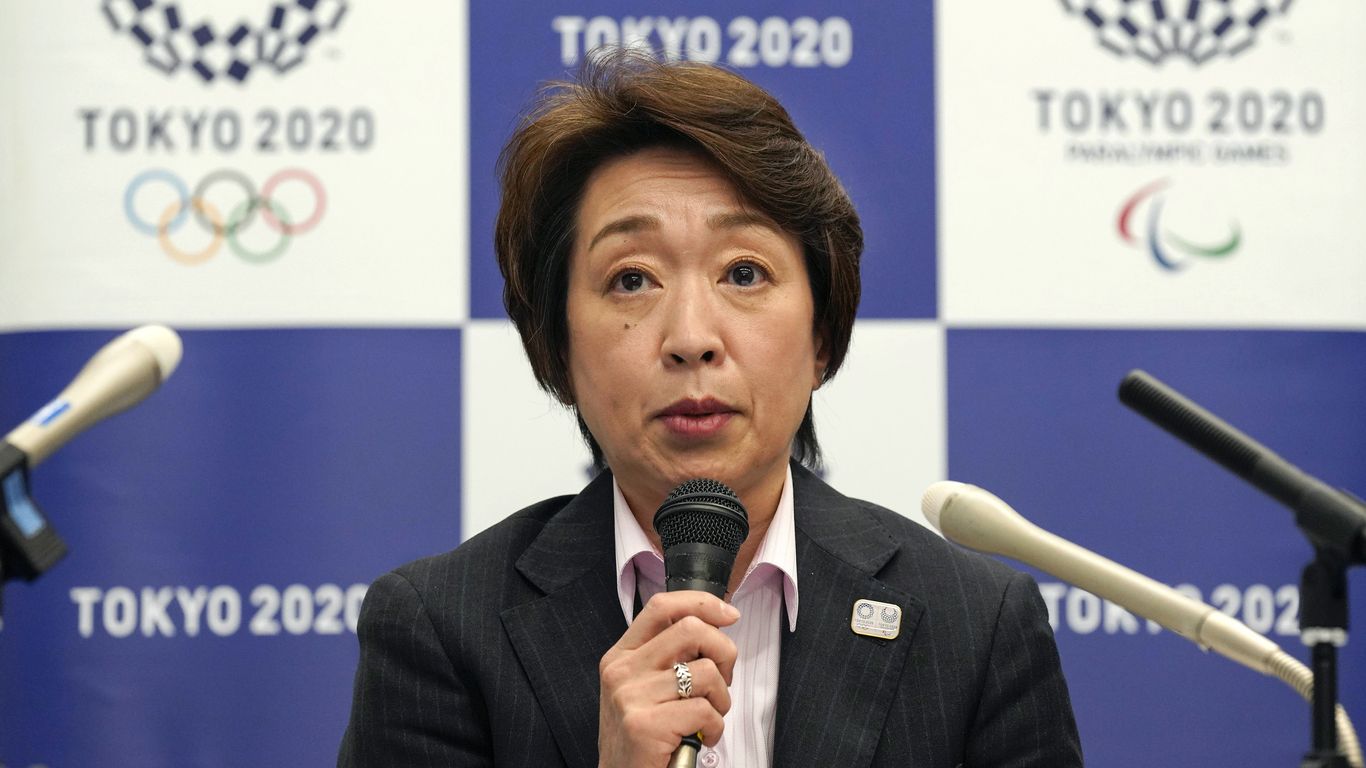 The Tokyo Olympic Organizing Committee announced that the director of the Games’ opening ceremony was fired Thursday over his past comments about the Holocaust during a comedy performance.

Why it matters: Kentaro Kobayashi’s removal comes a day before the opening ceremony of the pandemic-delayed Tokyo Games was due to start. Organizing committee president Seiko Hashimoto said at a news conference Thursday, “How we’re going to handle the ceremony is currently being discussed.”

Driving the news: Hashimoto confirmed earlier Kobayashi’s dismissal over a 1998 clip, shared online, in which a man identified as the now-former opening ceremony director jokes about the Nazi atrocity in a skit titled, “Let’s play Holocaust.”

Editor’s note: This article has been updated with further comment from Hashimoto.