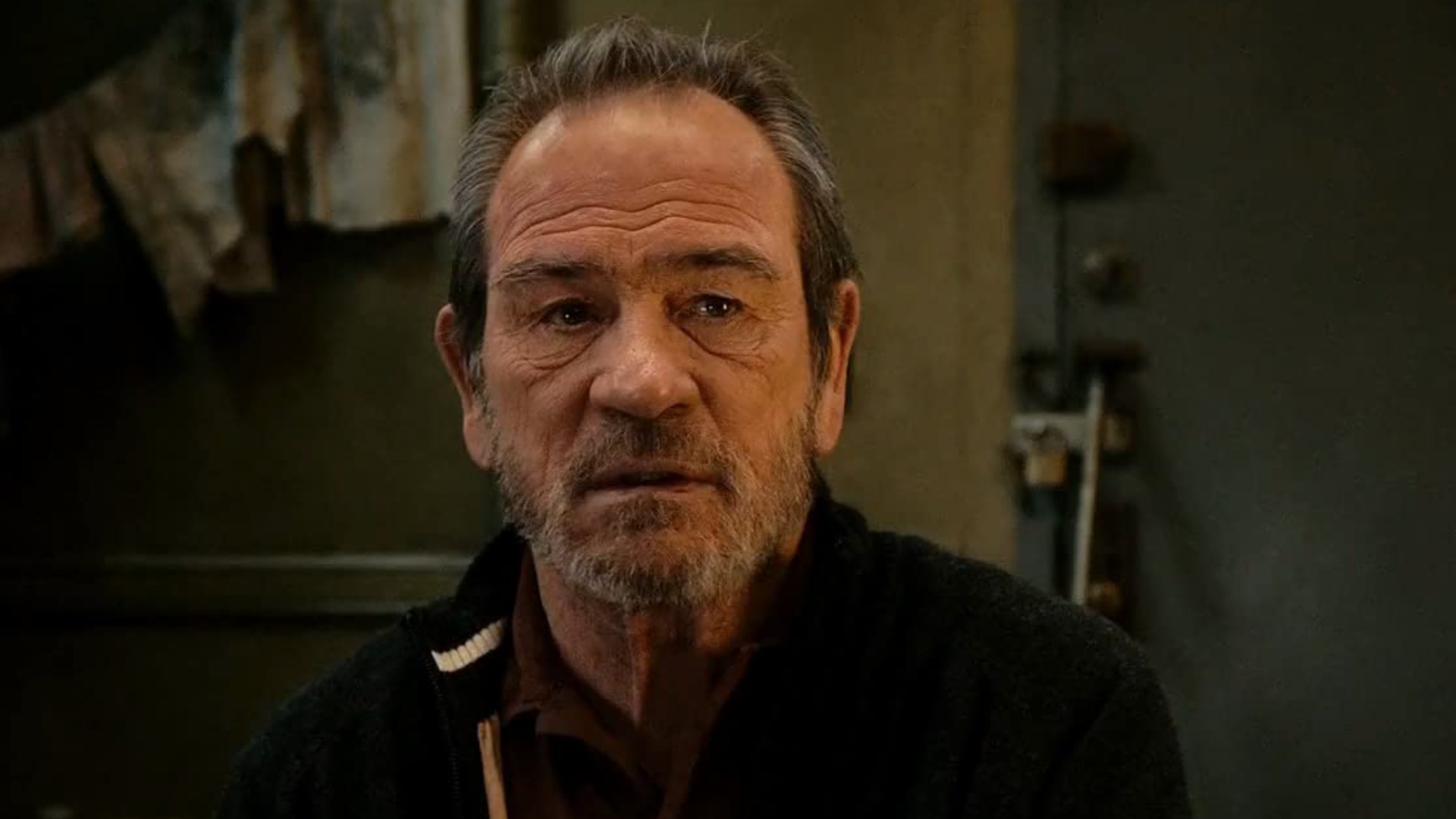 Tommy Lee Jones is set to replace Harrison Ford as the lead in the upcoming Amazon movie The Burial, Deadline reports. Jones will star alongside Jamie Foxx after Ford had to drop out of the project.

Based on a true story that was detailed in Jonathan Harr’s 1999 article in The New Yorker, The Burial will follow a bankrupt funeral home owner who hires a flamboyant attorney after deciding to sue a rival businessman over a deal gone wrong.

The movie will be directed by Maggie Betts in her followup to 2017’s Novitiate, her feature film directorial debut, which starred Margaret Qualley as a young woman questioning her faith as she trains to be a nun. She won the Special Jury Award for Breakthrough Director at Sundance Film Festival for the movie and she also helmed the 2010 documentary The Carrier. Meanwhile, Pulitzer Prize-winning playwright Doug Wright wrote the screenplay for The Burial.

As for Jones, he’s best known for his roles in movies like The Fugitive (in which he co-starred with Ford and won an Oscar for Best Supporting Actor), No Country for Old Men, and Men in Black. He was last seen in The Comeback Trail alongside Robert De Niro, Morgan Freeman, and Zach Braff, and he also recently starred in Ad Astra, Jason Bourne, and Lincoln.

The Burial doesn’t have a release date yet, but while we wait for it to arrive on the streamer you can check out our list of the best movies on Amazon Prime to watch right now.

I’m an Entertainment Writer at GamesRadar+, covering everything film and TV-related across the Total Film and SFX sections – I help bring you all the latest news and the occasional feature, too. I’ve previously written for publications like HuffPost and i-D after getting my NCTJ Diploma in Multimedia Journalism.