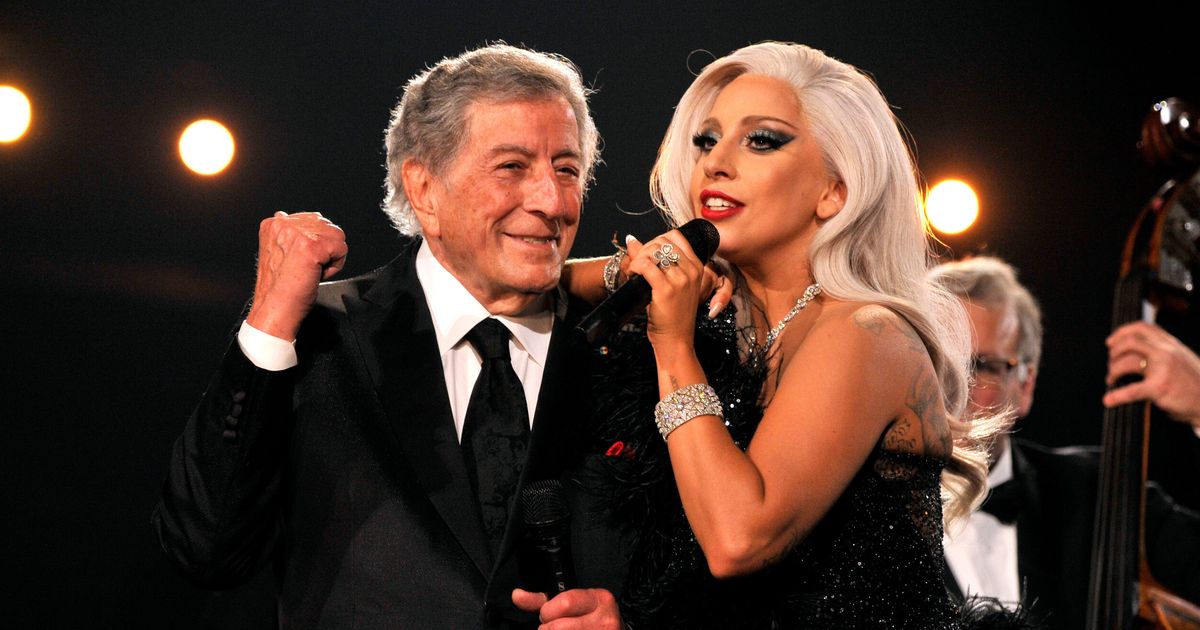 Following the announcement of his dementia diagnosis, Tony Bennett will grace the stage one last time alongside Lady Gaga at Radio City Music Hall for two nights this August. Back in February, the jazz legend’s family announced that he had been diagnosed with dementia in 2016, yet has continued to tour and release and record music, including the follow-up project — slated to drop later this year — to his and Gaga’s first collab album, Cheek to Cheek. One Last Time: An Evening With Tony Bennett and Lady Gaga will not only mark their last time performing together, but will also celebrate a decade of “music and friendship.” Tickets will go on sale via Live Nation on July 22 at 10 a.m. local time. Guests must provide proof of vaccination against COVID-19. Their phones and recording devices will also be collected and secured in Yondr pouches to ensure a fully engaged night. The two-night farewell concert will begin on August 3, Bennett’s 95th birthday, with a second show on August 5.

Tony Bennett and Lady Gaga to Perform Together One Last Time