Tower of God Shines with Unique Art and Worldbuilding

Home /Entertainment/Tower of God Shines with Unique Art and Worldbuilding 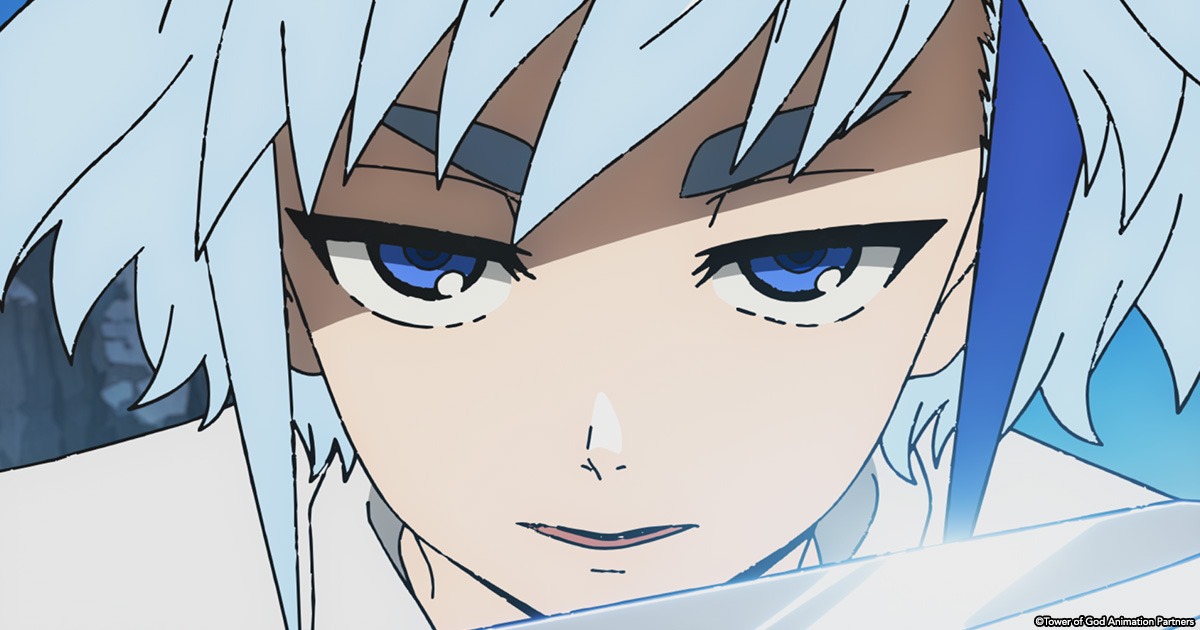 Tower of God Shines with Unique Art and Worldbuilding 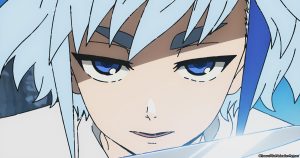 Tower of God started its life as a WEBTOON by S.I.U., and went on to be adapted into a hit anime produced by Telecom Animation Film. It tells the tale of Rachel and Bam, the former longing to climb the tower and see the stars and the latter wanting nothing but her. The rich story is just part of what makes the series so special, and you can find out why it’s attracted millions of fans around the world when Tower of God: The Complete Season hits Blu-ray on January 18. 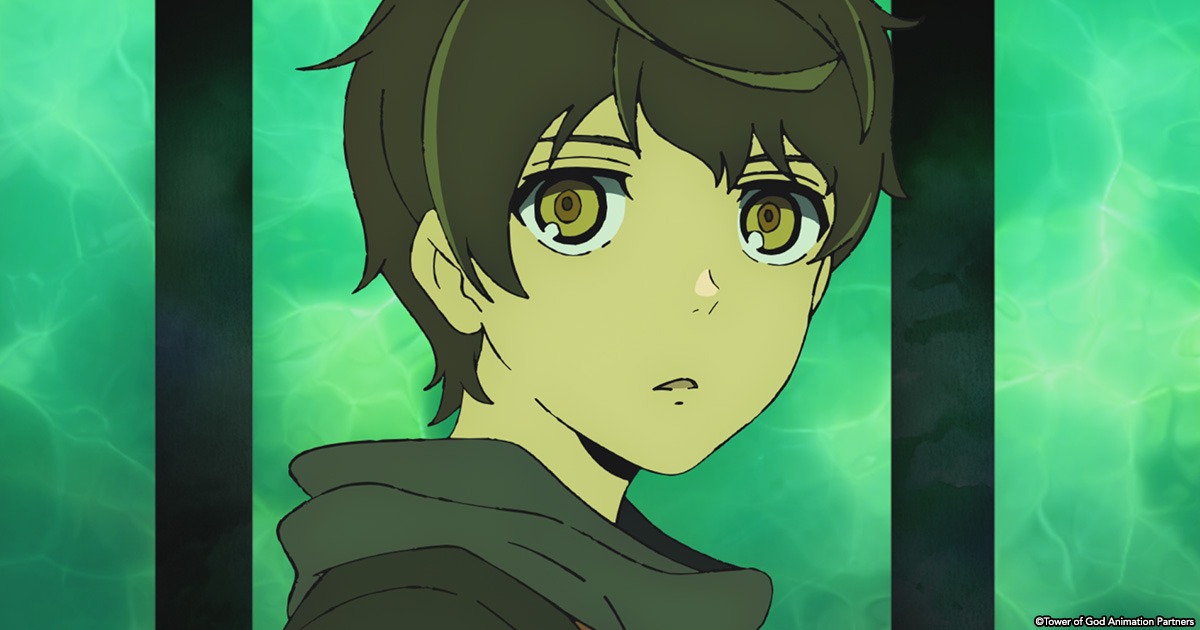 From the very first moments of Tower of God, the legacy of its titular tower looms as an imposing yet curiously inviting entity. It is both dreamlike and tangible, and the sky-high ambitions Rachel expresses to Bam eventually bring us closer to the reality of its mighty challenge. The promise is simple: At the top of the tower exists everything in this world, and all of it can be yours. All you have to do is reach it; piece of cake, right? Actually achieving that goal is easier said than done, and there’s no shortage of competition to both team up with and face off against along the way.

As Bam enters and explores the tower in search of Rachel, the audience is quickly introduced to its unique layout and the many layered requirements for ascending further. With the help of S.I.U.’s fantastic original cast as brought to the screen by Masashi Kudo and Miho Tanino’s character designs, Telecom Animation Film created an aesthetic as singular as the premise itself. Tower of God‘s eloquent worldbuilding is accentuated with bold line work and impeccably drafted backgrounds that blend together perfectly in scenes of drama and dynamic action alike. 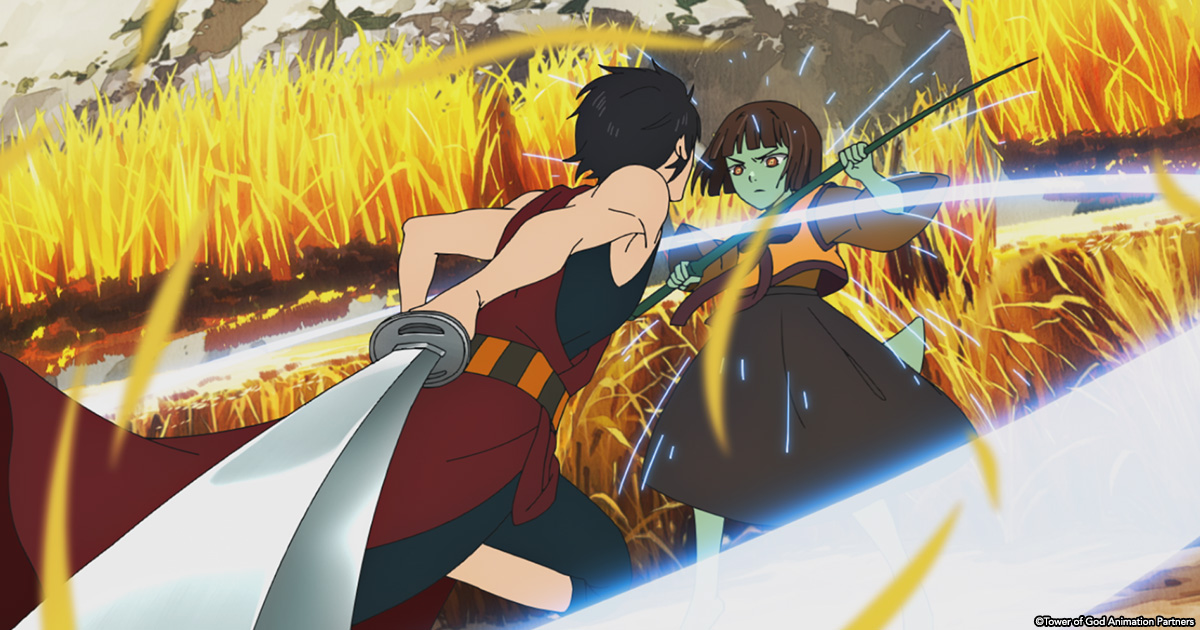 The Tower of God anime is an absolute rollercoaster of visuals and tight storytelling, and you’ll be on the edge of your seat right up to the thrilling season finale. If you’re looking to soak it all in again or set off on your upward journey for the first time, you’ll want to pick up Tower of God: The Complete Season, so order your copy today!

** This article was sponsored by VIZ Media **