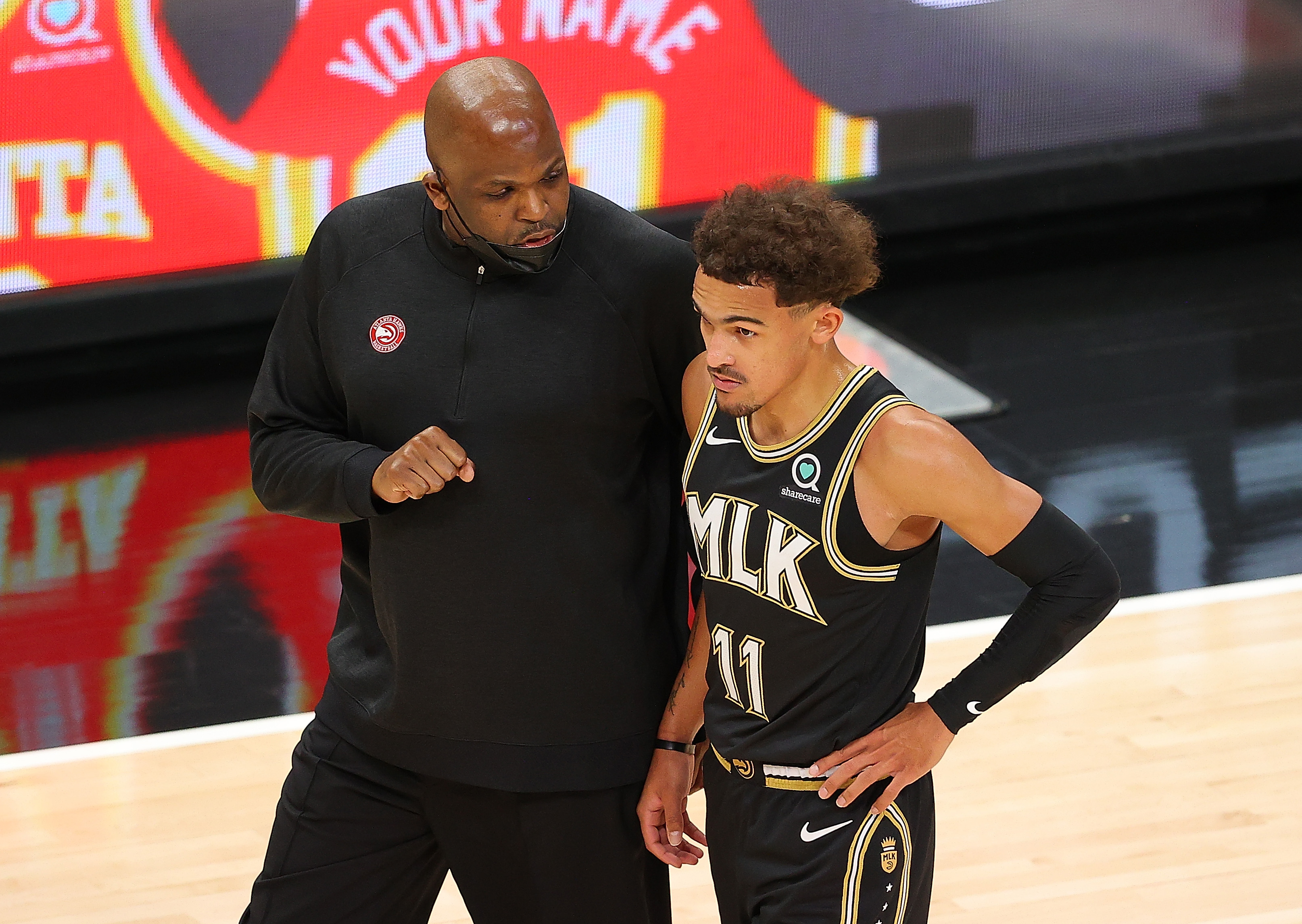 Young appeared on WVEE Radio’s The Big
Tigger Morning Show (via Jordan Cohn of Audacy Sports) and explained
he thinks McMillan has done enough to earn the full-time role:

“I’m not surprised they haven’t
announced because, I don’t know, it could become a distraction. I
think everybody kind of knows what’s going to be coming. We’re all
winning, so it’s not anything that I feel like he should be worried
about or anything like that.

“It’s just the timing. We’re in
the playoffs, it’s the end of the season. I don’t think it’s
something they want to take away from the team right now. I mean,
obviously, he’s done a great job with helping us turn this around, so
I’d be surprised if he’s not with us next year.”

McMillan joined the Hawks’ coaching
staff in November as an assistant. He was elevated to the head
coaching role March 1 after Lloyd Pierce was fired.

Atlanta was 14-20 at the time of the
coaching change. It posted 27-11 record after the switch to earn a
playoff berth as the No. 5 seed in the Eastern Conference.

The Hawks opened the postseason by
knocking out the New York Knicks in five games, with Young averaging
29.2 points in the series to lead the charge. They advance to face
the top-seeded Philadelphia 76ers in the conference semifinals.

Jeff Schultz of The Athletic noted Thursday that McMillan sent a simple text message to Young before the playoffs
started: “You’re built for this.”

Now, with Young firing on all
cylinders and one of the NBA’s deepest rosters thanks to a reserve
group led by Danilo Gallinari, Kevin Huerter and Lou Williams, the
Hawks have emerged as a legitimate threat and a tough out in the
East.

McMillan’s ability to get a team that
was trending toward a massively disappointing playoff-less campaign
into contention should ensure the interim tag is ultimately removed.

In March, the 56-year-old North
Carolina native said he struggled with the decision about whether to
accept the interim role and wasn’t going to put any thought into the
full-time position, something he said wasn’t enough mentioned with
general manager Travis Schlenk at the outset.

“I’m going to take this—and you
guys are going to hear me say this as much as you ask—one game at a
time,” McMillan said. “… So far as the future and what I’m
looking for, I really haven’t thought about that. There was no
conversation about that with Travis and I.”

He owns a 688-599 career coaching
record in the regular season, but a lackluster 21-37 mark in the playoffs.

The Hawks open their second-round
series with the Sixers on Sunday at 1 p.m. ET on ABC.