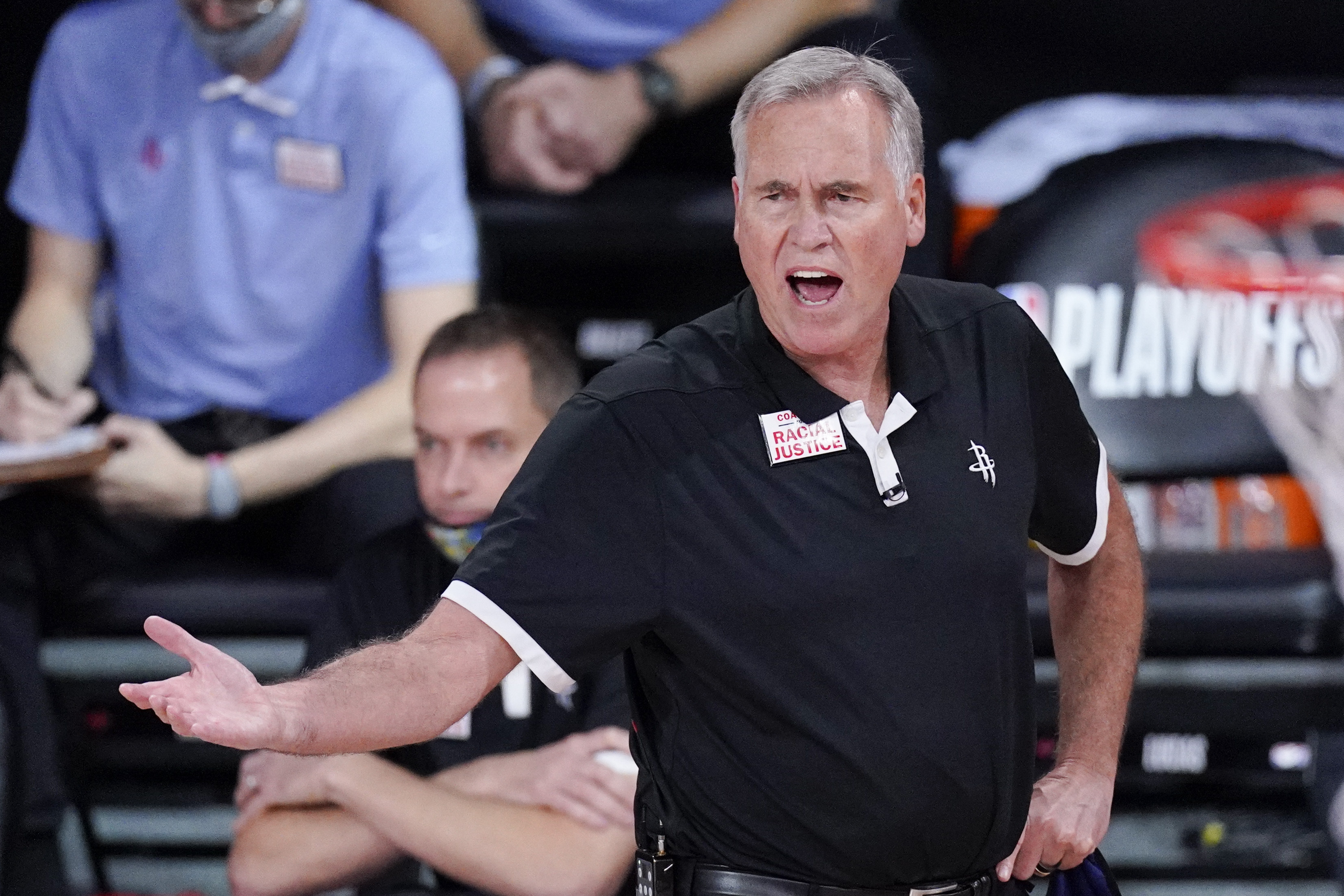 The search for Terry Stotts’ replacement is underway in Portland.

The Trail Blazers mutually parted ways with Stotts on June 4.

Michigan head coach Juwan Howard, who was rumored to be in the mix in Portland and elsewhere, expressed a similar sentiment, per Wojnarowski.

But the Trail Blazers have found at least three candidates they deem worthy of pursuing.

D’Antoni, who last led the Houston Rockets from 2016 to 2020, is “motivated” to find his way back into a head coaching role for the 2021-22 season, according to Jake Fischer of Bleacher Report.

Fischer reported the West Virginia native is also interested in the head gig in Milwaukee amid reports the Bucks will move on from Mike Budenholzer should the team fail to advance to the NBA Finals.

The 70-year-old D’Antoni has led five franchises in 16 seasons as a head coach, going 672-527 and winning NBA Coach of the Year honors twice.

Hammon, who became the first woman to serve as acting head coach in the NBA earlier this season, is also interviewing with the Orlando Magic, according to Shams Charania of The Athletic.

But Billups is reportedly the favorite for the gig in Portland, according to The Athletic’s John Hollinger.

Regardless of whether that’s true, Portland is doing its due diligence and interviewing others for the job.