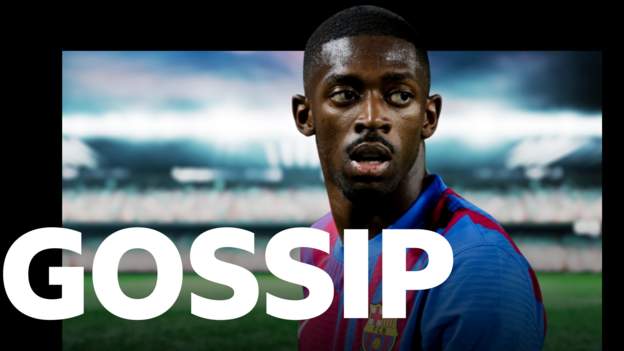 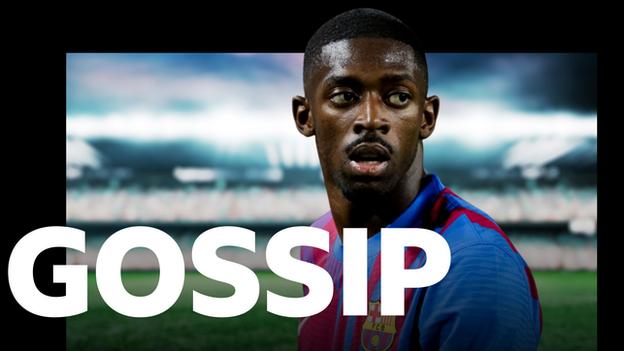 Liverpool have made contact with the representatives of Barcelona’s France winger Ousmane Dembele, 25. (Sport – in Spanish)

Barcelona’s Dembele is also being pursued by Chelsea. (Mundo Deportivo via Mirror)

Villarreal and Spain defender Pau Torres, 25, is edging closer to a move to Manchester United after his agents travelled to England to continue discussions. (Cadena Ser via Mirror)

Barcelona are interested in Sevilla and France’s Jules Kounde, 23, or Napoli and Senegal’s Kalidou Koulibaly, 30, as a new centre-back. (Mundo Deportivo – in Spanish) 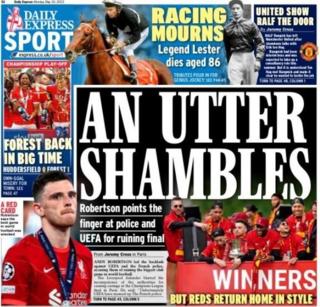