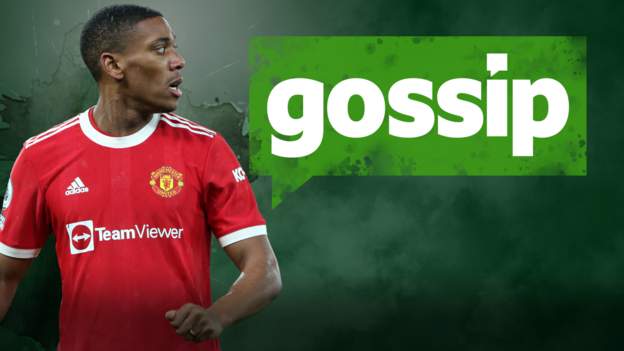 Martial could reportedly join Juventus in January on a loan deal until the end of the season. (Sun)

Newcastle United’s new owners have been advised to make a move for Martial to boost the Magpies’ attacking options. (Transfer Window Podcast)

Manchester United and England forward Marcus Rashford, 24, is open to signing for Barcelona. (Sport – in Spanish)

Barcelona will consider selling Netherlands midfielder Frenkie de Jong, 24, in the summer if they receive a good offer. (Marca – in Spanish)

Arsenal striker Pierre-Emerick Aubameyang was stripped of the Gunners captaincy earlier this week and the 32-year-old Gabon international has been training on his own at the London club. (Mail)

Leeds United have been dealt a January transfer setback after English midfielder John Swift, 26, said he wants to stay at Reading. (Reading Chronicle) 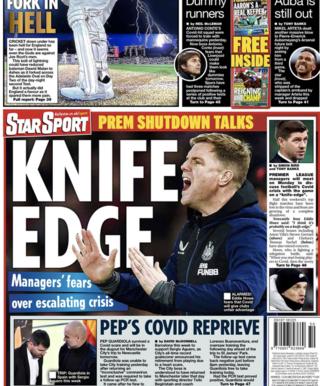