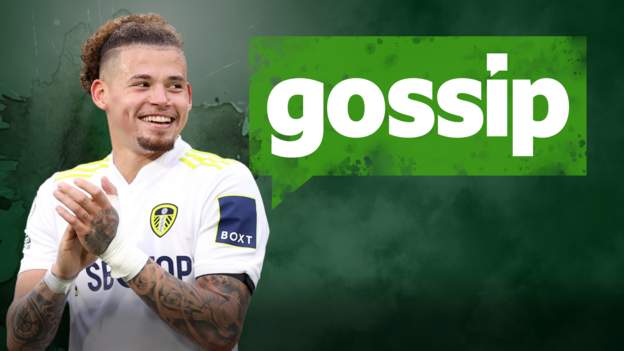 Manchester United want to have a final decision over the future of French midfielder Paul Pogba made by Christmas. (Sun)

Real Madrid have been offered the chance to sign the 28-year-old next summer by agent Mino Raiola. (Express)

Paris St-Germain have reportedly thrown their hat into the ring in the race to sign 21-year-old Norway striker Erling Braut Haaland from Borussia Dortmund next summer. (Mirror)

Liverpool are planning a move for highly-rated 17-year-old Kacper Kozlowski from Pogon Szczecin. They face competition from AC Milan, RB Leipzig and RB Salzburg, who are reportedly also interested in the Polish midfielder. (Mirror)

Chelsea are interested in 17-year-old French forward Mohamed-Ali Cho from Angers. The French youngster played 21 times in Ligue 1 last season and is said to be one of the brightest prospects in French football. (Caughtoffside, via Express)

Cagliari midfielder Nahitan Nandez, 25, is set to leave the club, according to his agent. The Uruguayan has been a target for Tottenham and Leeds as well as Napoli. (Calcio Napoli 24 – in Italian)

Steve Bruce will be staying as manager at Newcastle as owner Mike Ashley’s priority remains finding a buyer for the club. (Sun)

French striker Karim Benzema, 33, is adamant that his compatriot, Paris St-Germain striker Kylian Mbappe, 22, will join him at Real Madrid one day. (L’Equipe via Sun)

West Ham, Everton and Arsenal are all keen to sign Real Betis forward Nabil Fekir but Betis are still keen to retain the services of the 28-year-old Frenchman. (Fichajes – in Spanish)

Real Madrid are considering making a move for Leicester’s Belgian midfielder Youri Tielemans, 24, but his arrival could signal the departure of Brazilian midfielder Casemiro, 29, to Paris St-Germain. (El Nacional)

Arsenal are also keeping a close eye on Sterling, with the forward one of the top transfer targets for manager Mikel Arteta. (Star) 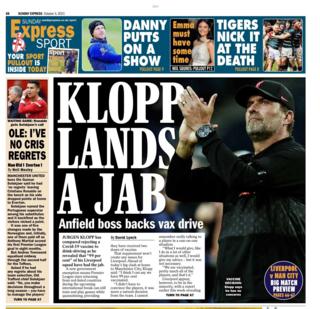