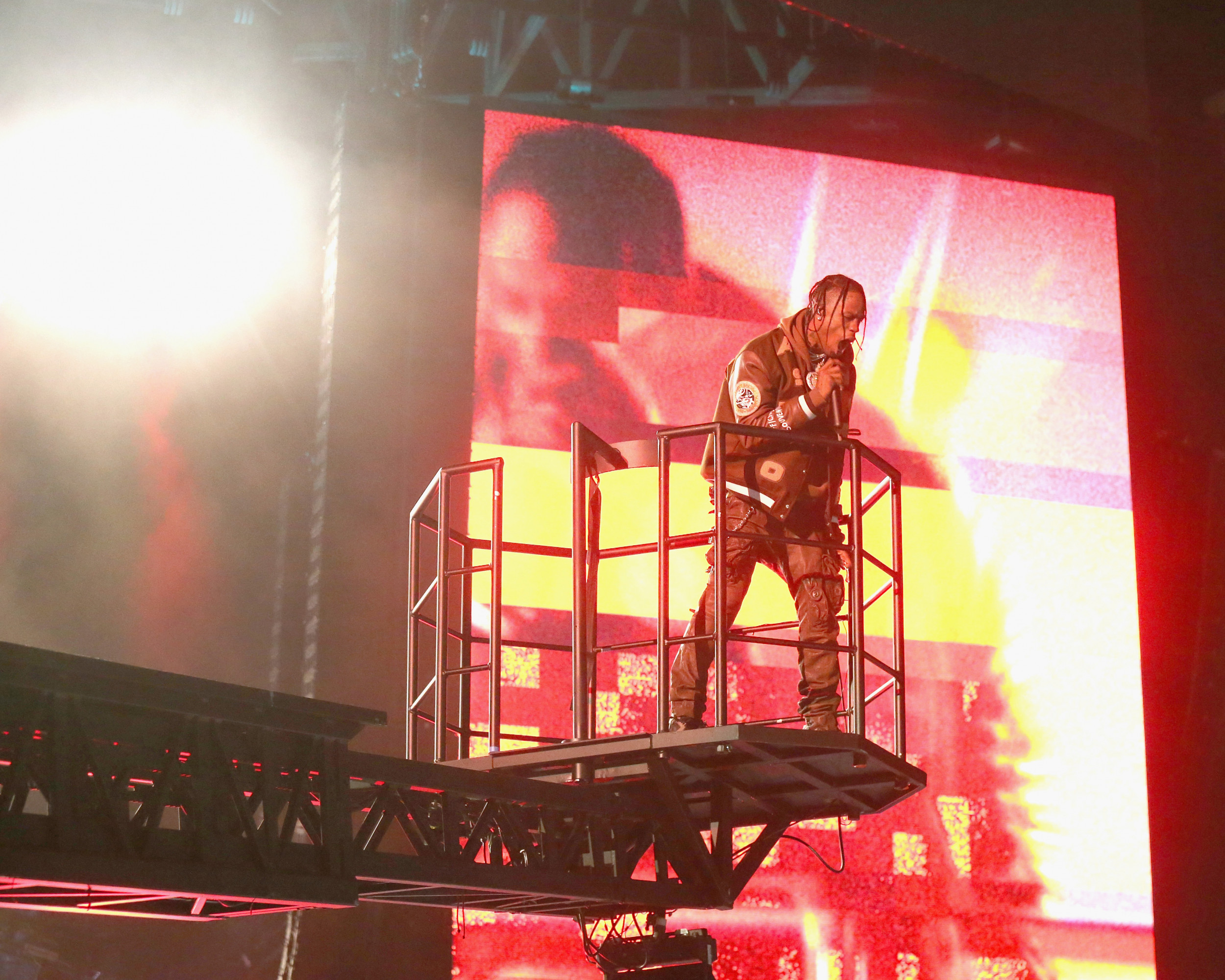 Rapper Travis Scott has revealed the line-up for the 2021 edition of his music festival, Astroworld. The event, which takes place in Scott’s hometown of Houston, had to be cancelled in 2020 because of the coronavirus pandemic but is returning to Texas on the weekend of November 5-6.

Newsweek breaks down the line-up at the city’s NRG Park and explains how you can get the hottest ticket in town.

Who Is Performing at Astroworld?

This year’s Astroworld will, unsurprisingly, include a performance from Scott.

Over the past year, Scott has been trailing songs from a new album, Utopia, so this could be the moment when fans get to hear some tracks in full.

Scott—whose partner Kylie Jenner is pregnant with their second child—is joined on the bill by headline acts including Tame Impala, Earth, Wind & Fire and SZA.

Here is the Full Line-Up

Further acts may be announced closer to the time. Newsweek will update this article when more performers are added.

When Is Astroworld Festival?

Astroworld Festival takes place over the weekend of November 5-6.

The festival was first held in November 2018, alongside the release of Scott’s Astroworld album.

That year, acts such as Post Malone and Young Thug were part of the line-up. The latter will return to the stage in 2021.

In 2019, the festival again took place in November and featured a mix of genres, with acts including Pharrell and Marilyn Manson on the bill.

Kanye West also made a surprise appearance. Scott and West are connected through their relationships with Jenner and Kim Kardashian, who are half-sisters.

Astroworld is once again taking place at NRG Park and stadium complex in Houston.

Tickets for the festival were sold out, but a new run has been made available on the event’s website. These start at $349.99 for two-day general admission.

VIP tickets are also available, offering access to special restrooms, viewing areas and entrances. These range in price from $724.99 to $999.99 for two days.

Ticketholders this year will also have to show proof of COVID vaccination or a negative test.

The updated safety regulations on the festival’s website state that people who have taken two shots of the Pfizer or Moderna vaccines, or the single-shot Johnson & Johnson vaccine, at least 14 days before the event can present proof of this.

People who are not fully vaccinated must show a printed negative result for a COVID test taken within 72 hours of the event. This is required for all festival-goers over the age of 2.