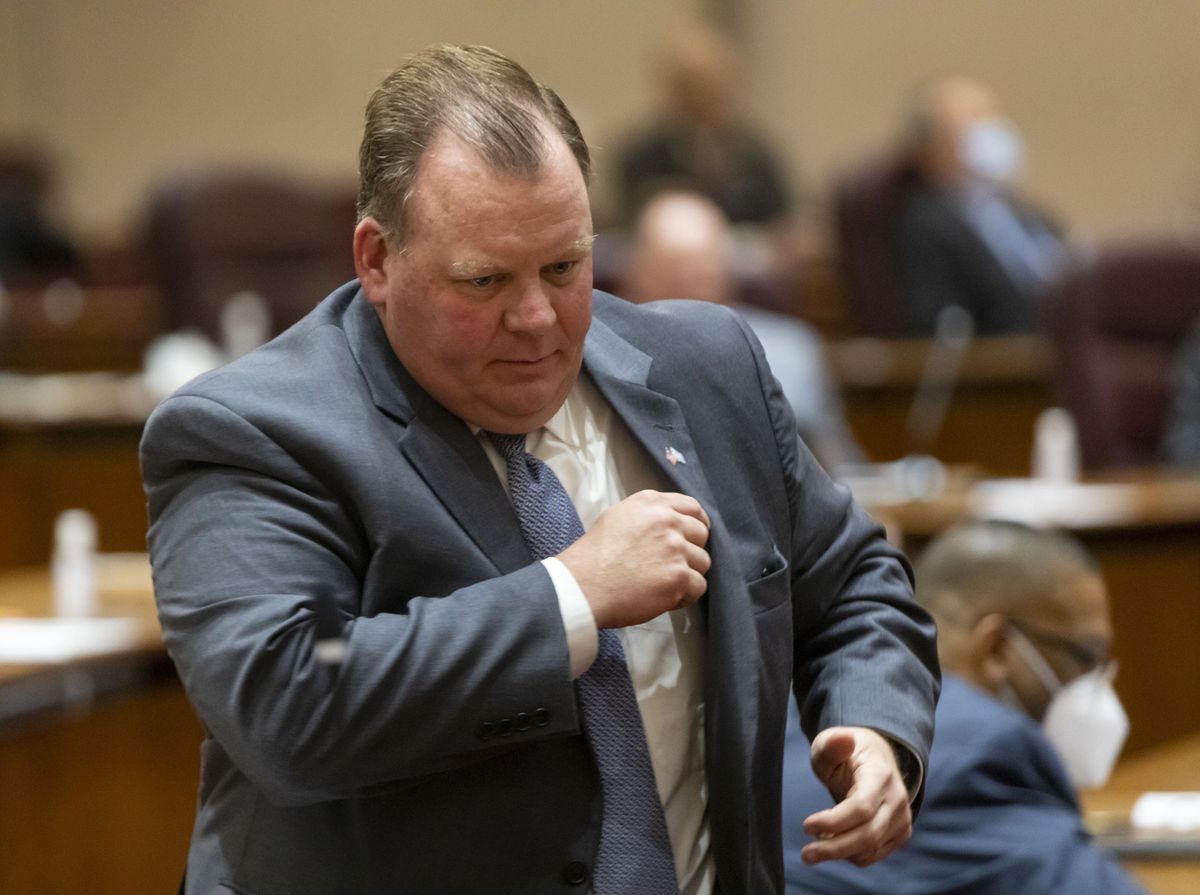 A trial date has been reset for Feb. 1 for Chicago Ald. Patrick Daley Thompson, nephew and grandson to two mayors, charged with tax offenses stemming from the collapse of a bank in the Daleys’ Bridgeport neighborhood.

The move comes two weeks after Thompson’s trial was delayed at the request of the U.S. attorney’s office due to a health emergency suffered by a relative of the lead prosecutor on the case.

Moving the original Oct. 18 trial date proved difficult due to packed court schedules and COVID-19 protocols in place at the Dirksen U.S. Courthouse.

But at a brief telephone hearing Wednesday, U.S. District Judge Franklin Valderrama confirmed that the February date would work for both sides and said jury selection would begin at 9 a.m. Feb. 1.

Prosecutors have said the trial was expected to last about seven days.

Thompson, 51, the 11th Ward alderman since 2015, was charged in April in a seven-count indictment with filing false tax returns and lying to Federal Deposit Insurance Corp. officials about $219,000 in loans and other payments he’d received from Washington Federal Bank for Savings before it was shuttered in 2017.

Washington Federal’s collapse has also led to federal charges against a number of the bank’s executives and former customers alleging a multiyear, $31 million embezzlement scheme that preceded the institution’s failure.

In a statement after the indictment was announced, Thompson said his “conscience was clear” and that he’s paid the back taxes owed and repaid the rest of the loan in question.

“I did not commit any crime, I am innocent and I will prove it at trial,” the statement said. “The charges in the indictment do not relate in any way to my public service or to my professional life. I remain 100% dedicated to serving the people of Chicago to the best of my ability.”