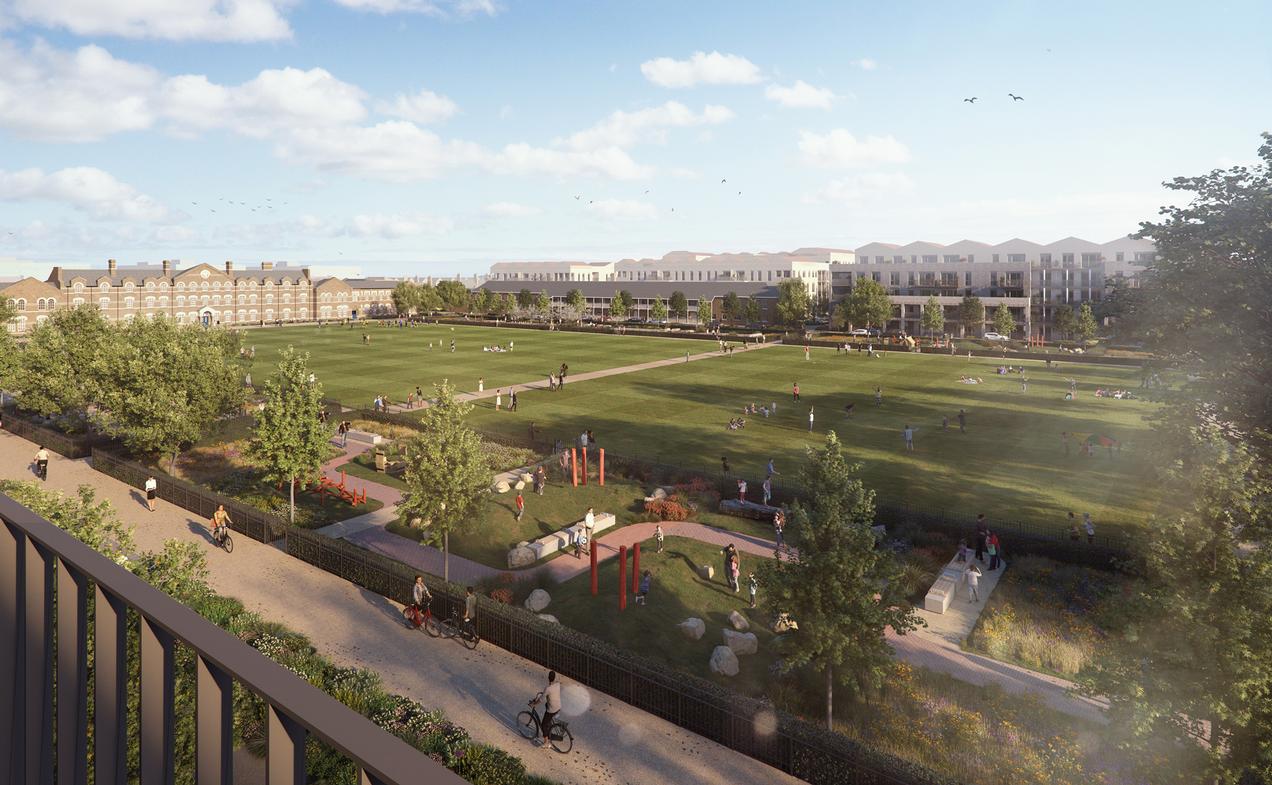 A trading update from Inland Homes today reveals that its expected loss before tax for the year ending 30th September 2022 is now £91.0m.

Four months ago the board warned said the it was expected a pre-tax loss of £37.1m for the year but since then the economic outlook for the UK housebuilding industry had deteriorated, it said.

The losses include provisions of £28.8m on five ongoing construction projects, increased   from £15.4m following a further review, and a £39.0m provision on asset management schemes, including the planned £600m Cavalry Barracks development in Hounslow.

The board said that it had already secured a waiver from one of its lenders in respect of its revolving credit facility on the interest cover ratio covenant for the three quarters ending 30 June 2023.

“With the revised provisioning, the anticipated losses for the financial year and net assets at approximately £90.0m, the group is a going concern,” it said, “but it does mean that the group will have breached the net assets and gearing covenants with one lender and the net asset and quick asset ratio covenants for another lender, where the group’s combined borrowings are currently £49.3m.”

It is in discussions with the two lenders concerned to get waivers for both the existing and any forecast expected future covenant breaches. “Whilst the board believes that these waivers will be forthcoming, they consider that if required, these borrowings can be refinanced,” it said.

Chairman Simon Bennett said today: “The group has experienced an extremely disappointing year. However, we continue to see good interest for our new homes and valuable consented land in the south and southeast of the UK.”

Got a story? Email news@theconstructionindex.co.uk