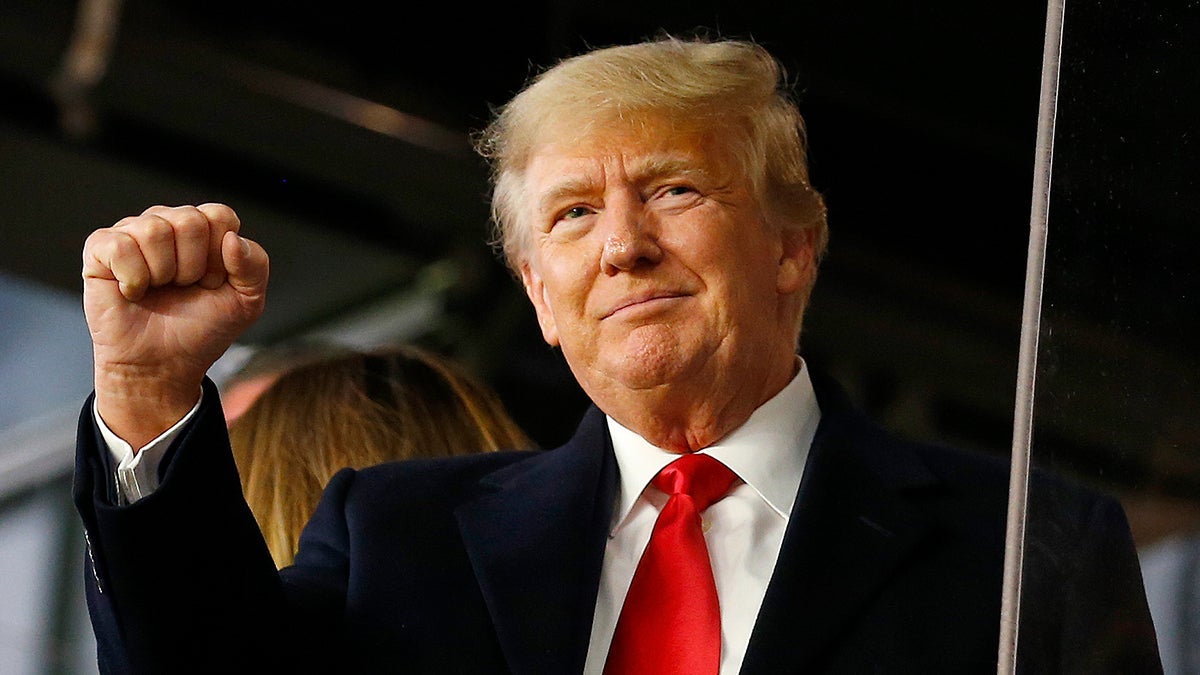 Former President Donald Trump cut off his interview with NPR’s “Morning Edition” Tuesday. The program aired the interview Wednesday, after a little teasing from host Steve Inskeep Tuesday night. Trump ultimately only completed nine of his allotted 15 minutes before hanging up after being asked about his lies about the 2020 election. He was also asked about the ongoing COVID-19 pandemic. 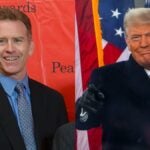 In releasing the interview Wednesday, NPR took care to provide context for Trump’s statements. Along with the one above, Inskeep, Domenico Montanaro and Miles Parks wrote, “The opposition to mandates is popular with Republicans, and the Supreme Court is currently weighing the Biden administration’s vaccine-or-test mandate for large employers. But his comments come during the record omicron surge, as the unvaccinated are far more likely to be hospitalized or die from the disease, and as Republicans are far more likely to be unvaccinated.”

The digital version of the interview also featured quotes from other Republicans and lawmakers to paint a clearer picture of how closely the party is still tied to Trump.

Trump called Senate Minority Leader Mitch McConnell “a loser” and refused to accept the 2020 election results before hanging up. Check it out here.

Every ‘Scream’ Movie Ranked (Photos)
The ‘Squid Game’ Effect: Overseas Producers Are Cashing in Amid the Foreign-Language Streaming Boom