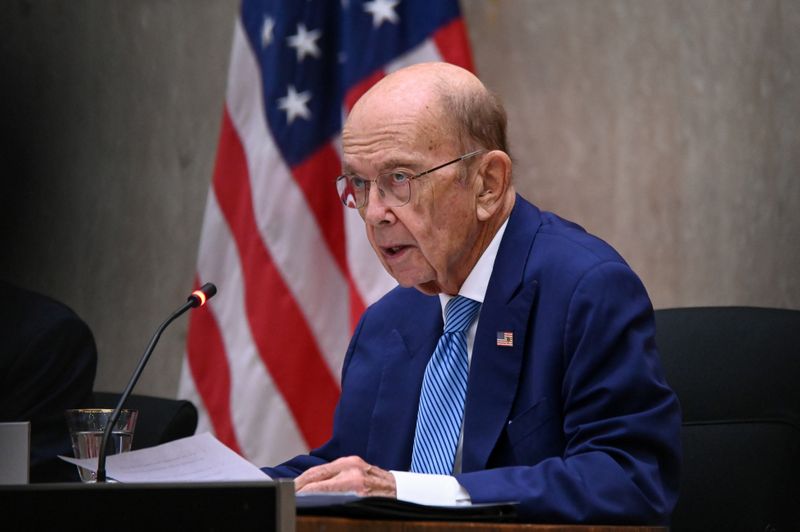 WASHINGTON (Reuters) -A watchdog agency found that former Commerce Department Secretary Wilbur Ross misrepresented the reasons for wanting to add a citizenship question to the 2020 Census, and the Trump administration declined to prosecute him, a probe showed on Monday.

In a letter dated Friday, Commerce Department Inspector General Peggy Gustafson said Ross’ congressional testimony in March 2018 “misrepresented the full rationale” of the question when he said it was driven by a Justice Department request to aid in enforcing the Voting Rights Act.

Ross, a Republican who was nominated by Trump, could not immediately be reached for comment. The Commerce Department declined comment.

In June 2019, the U.S. Supreme Court blocked the Trump administration from asking if census respondents were citizens because officials gave a “contrived” rationale.

The results of the census influence how government operates, such as where funding is allocated and how many seats in the House of Representatives each state gets.

The Census Bureau’s experts estimated households corresponding to 6.5 million people would not respond to the census if the citizenship question were asked. Immigrants have historically been part of the Democratic Party’s support base.

Citizenship has not been asked of all households since the 1950 census.