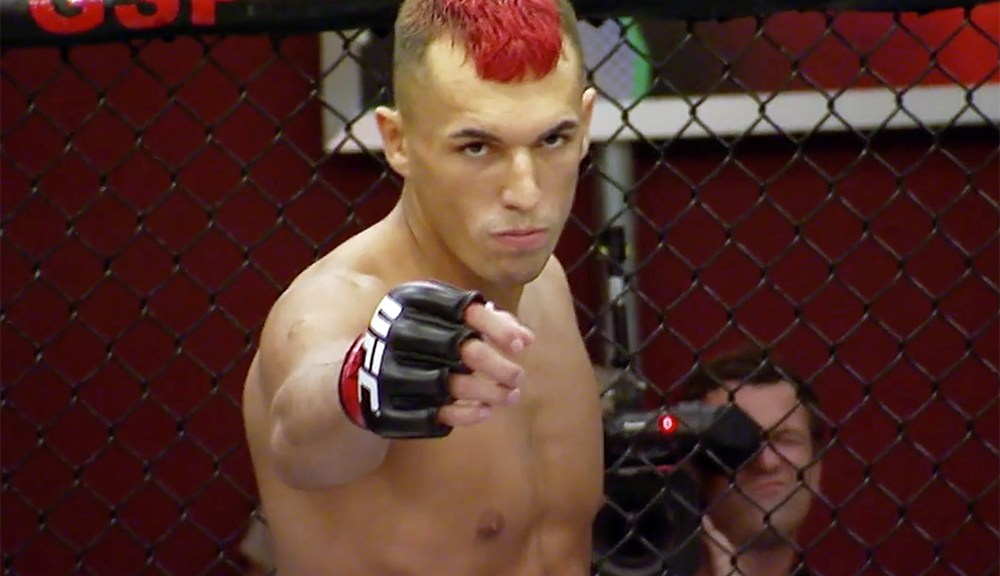 Dane Sayers, a cast member on Season 12 of “The Ultimate Fighter,” has died.

Sayers, also known as “Red Horse” for his native roots, died this past weekend at 33, a family member told MMA Junkie on Monday.

The cause of his unexpected death was not revealed, but WZFG-1100 AM in Fargo, N.D., on Monday tweeted that Sayers was pulled out of the Red River this past Saturday and that results of an autopsy still are pending.

BREAKING: Fargo Police say 33-year-old Dane Sayers was the man pulled from the Red River Saturday, June 5th. Sayers was a professional MMA Fighter out of Moorhead. An autopsy has been performed, and results are pending #wdaynewsfirst

Sayers competed 16 times as a professional MMA fighter from 2008-2018. He compiled a 12-4 record with wins in Dakota FC, Impact FC, Crowbar MMA and MAX Fights.

In 2010, Sayers punched his ticket into the national spotlight with a spot on “TUF 12,” coached by Georges St-Pierre and Josh Koscheck. In the round of fights to get into the house, Sayers beat Ariel Sexton by second-round submission.

Sporting his signature red mohawk, Sayers was drafted onto St-Pierre’s team. He lost in the opening round of the tournament to Sako Chivitchian in a two-round unanimous decision.

Sayers’ most recent MMA fight came in April 2018 when he was defeated by Indalecio Romero at LFA 38. He also competed for Valor Bare Knuckle Fighting in November 2019, when he lost to Joshua Dyer by TKO.