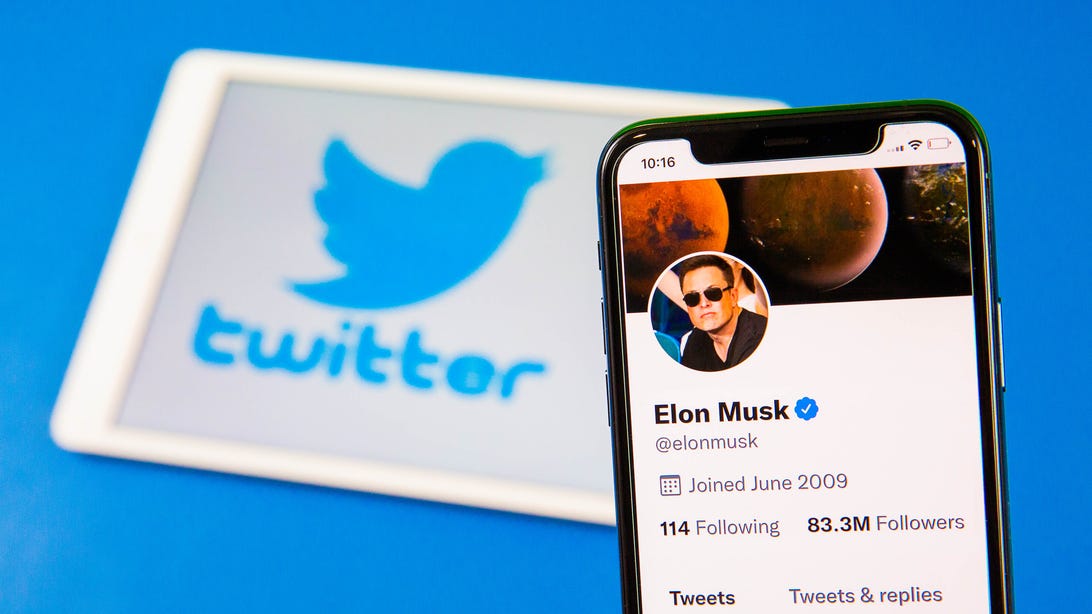 Twitter’s board of directors unanimously recommended that shareholders approve the $44 billion sale of the company to Elon Musk, according to a US Securities and Exchange Commission filing Tuesday. The Tesla and SpaceX CEO struck a deal back in April to buy Twitter.

The letter didn’t specify when the vote will take place, but Bloomberg reported it could happen in late July or early August. Though the company’s share price is down considerably from the $54.20 per share that Musk originally offered, he continued to signal his intent to go forward with the deal in a meeting with Twitter employees last week, where he reportedly said he wants 1 billion users.

The board’s recommendation wasn’t a surprise, since the group had already approved the deal, but it’s the latest step in an ongoing process that’s had its share of twists, turns and uncertainties. Musk earlier threatened to back out of the deal if Twitter couldn’t supply proof that less than 5% of the platform’s accounts were bots. He later accused Twitter of “actively resisting and thwarting” his request for information on bots, but the company reportedly agreed to provide the data.

The bot issue and shareholder approval are two of the three things that need to be resolved before the deal can be completed, Musk said in an interview with Bloomberg on Tuesday at the Qatar Economic Forum. The third issue is whether the debt portion of the deal will come together, Musk said.

Musk also has signaled that he’d be open to a renegotiation of the terms of the deal, saying that a lower price isn’t “out of the question.” However, Twitter has indicated it doesn’t intend to renegotiate the deal that’s in place.

Twitter co-founder and former CEO Jack Dorsey in April expressed his support for the deal, saying Musk is the “singular solution” he trusts.

Protect Your Phone, Tablet and More With Up to 65% Off Spigen Cases and Accessories
Cloudflare Fixes Outage That Caused Problems Across the Internet