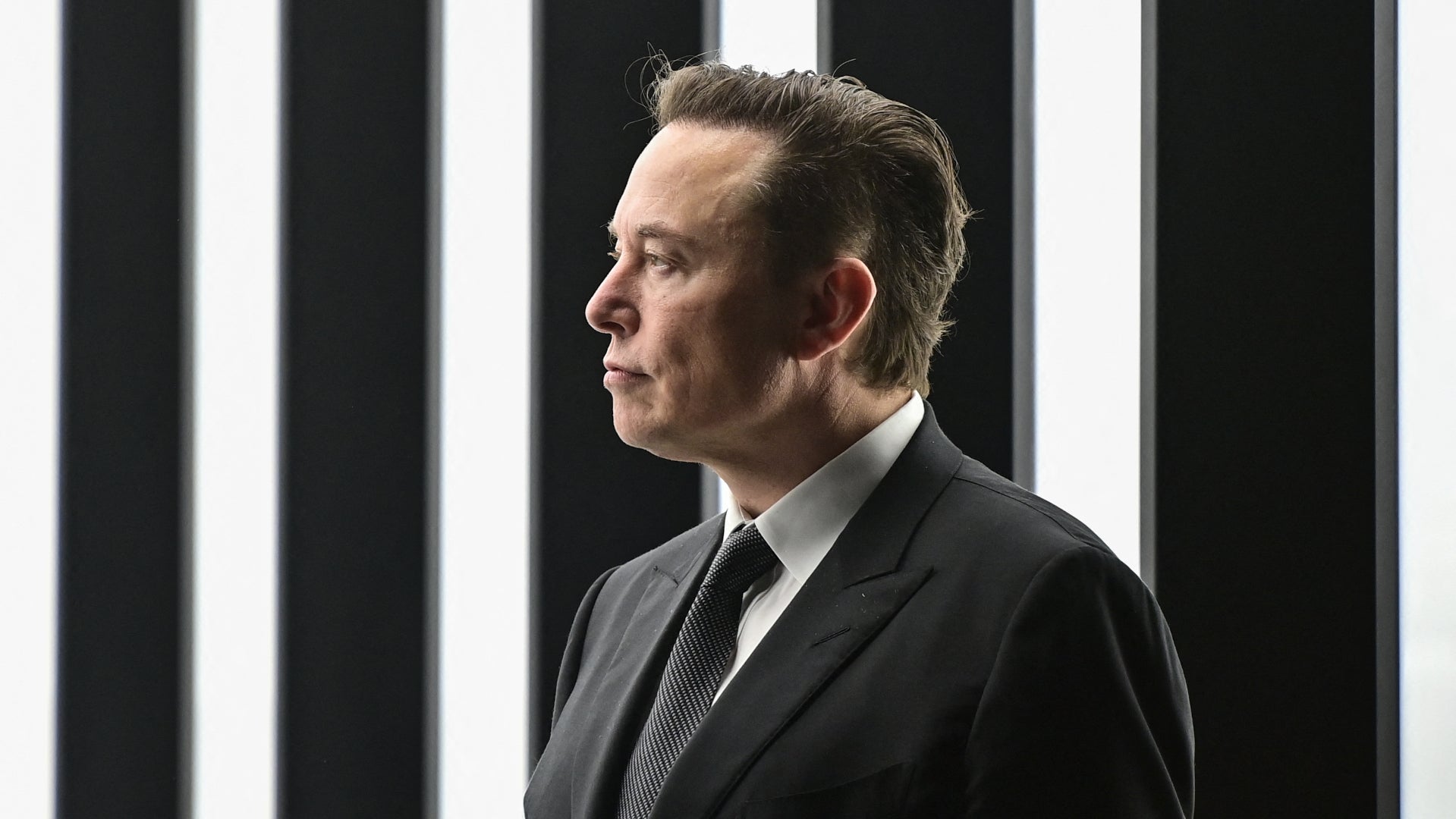 Elon Musk’s takeover of Twitter is one step closer to being completed after Twitter’s board unaminously voted to approve the pending deal. The proposal will now go to the social media giant’s shareholders, who will vote on whether to approve the deal at a special stockholders meeting, according to a new Securities and Exchange Commission [SEC] filing uncovered by TechCrunch.

The meeting, which will be held before the end of the year, will allow shareholders to determine whether to approve Musk’s $44 billion offer. If they do, Twitter shareholders will be entitled to $54.20 in cash for each share of the stock they own, which was the amount at which it was valued on the last full trading day before Musk disclosed his nine percent stake.

In the filing, Twitter’s Board of Directors recommended shareholders vote for the merger agreement while agreeing to the compensation.

Musk, meanwhile, will be that much closer to adding Twitter to his holdings, which includes Tesla and SpaceX. Musk has said that he plans to take Twitter private, roll back moderation efforts, and make the platform more profitable. He also confirmed that he would reverse the ban of former President Donald Trump.

Since making the offer, Musk has complained that Twitter isn’t doing enough to reveal the true number of spam bots and fake accounts on the platform, which the company says hovers around 5 percent. Earlier this month, Musk threatened to walk away from the deal, claiming that Twitter was in breach of contract, prompting Twitter to give him access to its “full firehose” of data.

Twitter, for its part, has moved steadily ahead with the deal even as Musk has shown signs of cold feet. It’s now closer than ever to being completed, though plenty of regulatory hurdles remain, particularly in areas like Europe.

As for Musk, he’s got problems of his own as he works to keep Tesla from going bankrupt amid supply chain issues and other problems.

Kat Bailey is a Senior News Editor at IGN as well as co-host of Nintendo Voice Chat. Have a tip? Send her a DM at @the_katbot.