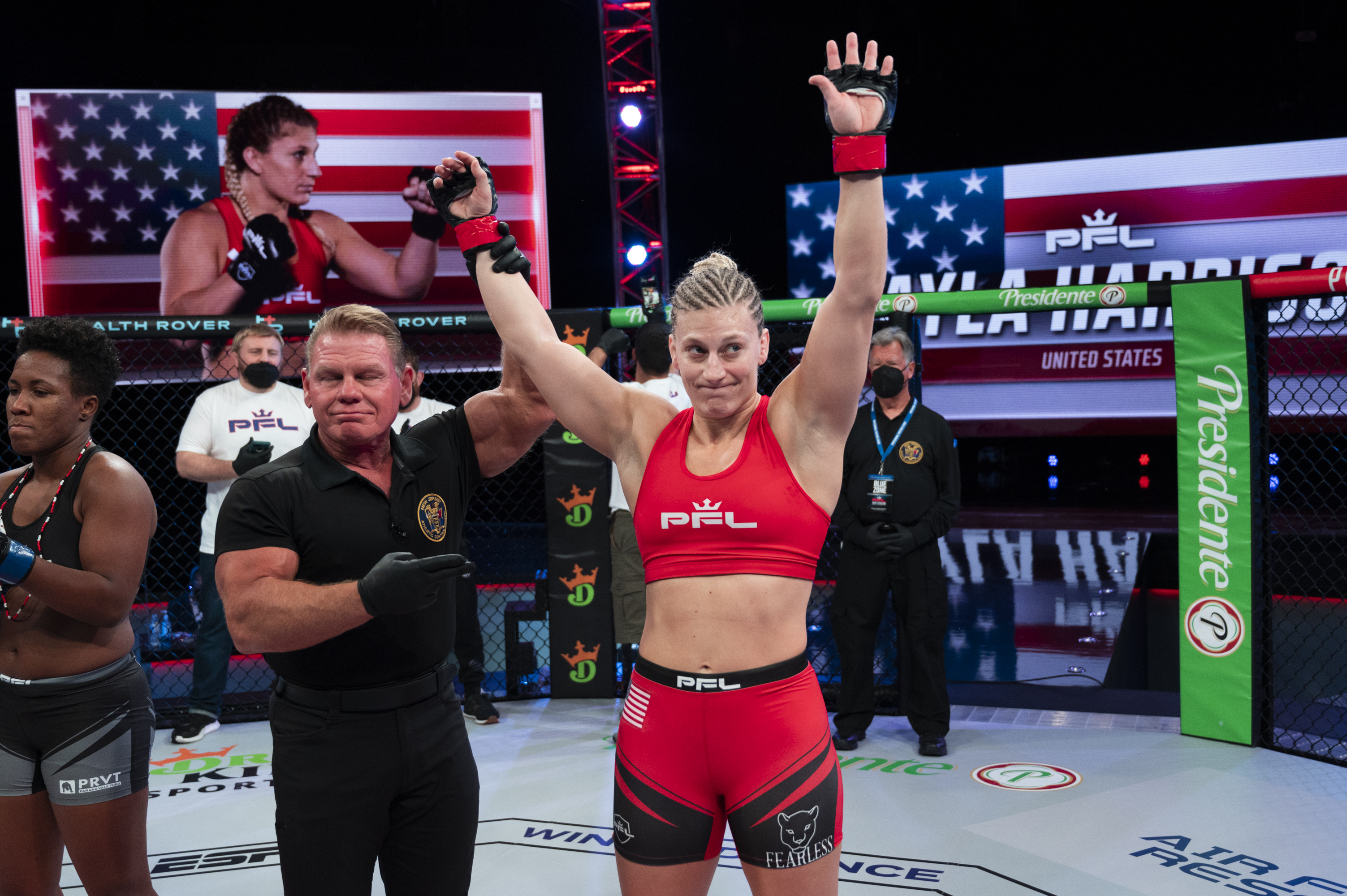 Questions on your mind about recent happenings in the UFC or sport of MMA in general? MMA Junkie’s Twitter Mailbag is here – and this week, @mma_kings answers:

Watch the video above for answers to those questions.