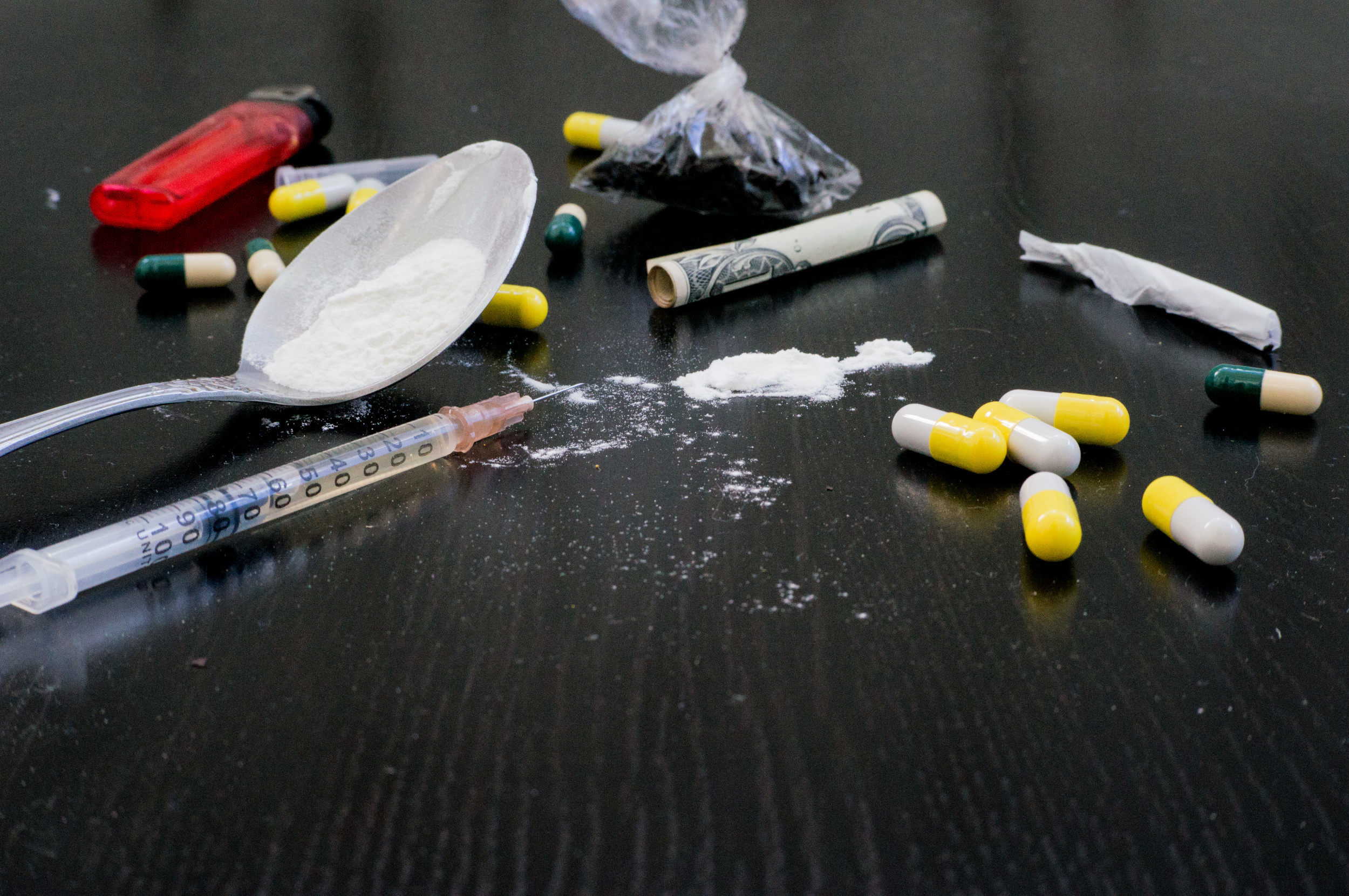 Two-thirds of American voters now support decriminalizing all drugs, while 83 percent believe that the “war on drugs” has failed, according to a new poll.

A 66 percent majority were in favor of “eliminating criminal penalties for drug possession and reinvesting drug enforcement resources into treatment and addiction services,” according to the poll released Wednesday by the Drug Policy Alliance (DPA) and the American Civil Liberties Union (ACLU). Support for decriminalization differed depending on political affiliation. While 85 percent of Democrats and 72 percent of Independents favored decriminalization, only 40 percent of Republicans agreed.

An 82 percent majority agreed that President Joe Biden and Congress should “reform the country’s drug laws.” When queried on specific drug policy reforms, 64 percent were in favor of ending mandatory minimum sentences for drug-related crimes, while another 61 percent supported reducing or commuting the sentences of people currently behind bars for drug crimes.

The poll was conducted by Bully Pulpit Interactive on behalf of the ACLU and DPA. It surveyed 800 registered voters online and over the phone between May 17-20. The poll was “weighted to be representative of the nation’s voters” and notes that, while margins of error do not apply to “non-random samples,” a “truly random sample” of 800 would result in a 3.46 percent margin of error.

The poll was released roughly 50 years after the war on drugs began, when former President Richard Nixon called for a “new, all-out offensive” while declaring drug abuse “America’s public enemy number one.” The ACLU and DPA, both groups that advocate in favor of decriminalization, said that the approach had been ineffective despite eating up billions of dollars in resources, while also resulting in disproportionate harm to people of color. They called on Biden to take immediate action against the “racist war.”

“The Biden administration can make headway in ending this harmful and racist war by commuting the sentences of people incarcerated in federal prison for drugs,” Udi Ofer, director of the ACLU’S Justice Division, said in a statement. “Biden does not need congressional approval to act, but doing so will help reduce the problem of mass incarceration and the over-policing of Black and Brown communities in the United States.”

“It is no secret the devastation the drug war has caused to our communities, and yet drug possession still remains the most arrested offense in the United States,” added DPA Executive Director Kassandra Frederique. “It should come as no surprise that Americans are ready for a drastically different approach, one where drugs are no longer used as an excuse to hold us down.”

Newsweek reached out to the Drug Free America Foundation, a group that advocates against decriminalization, and the White House for comment.