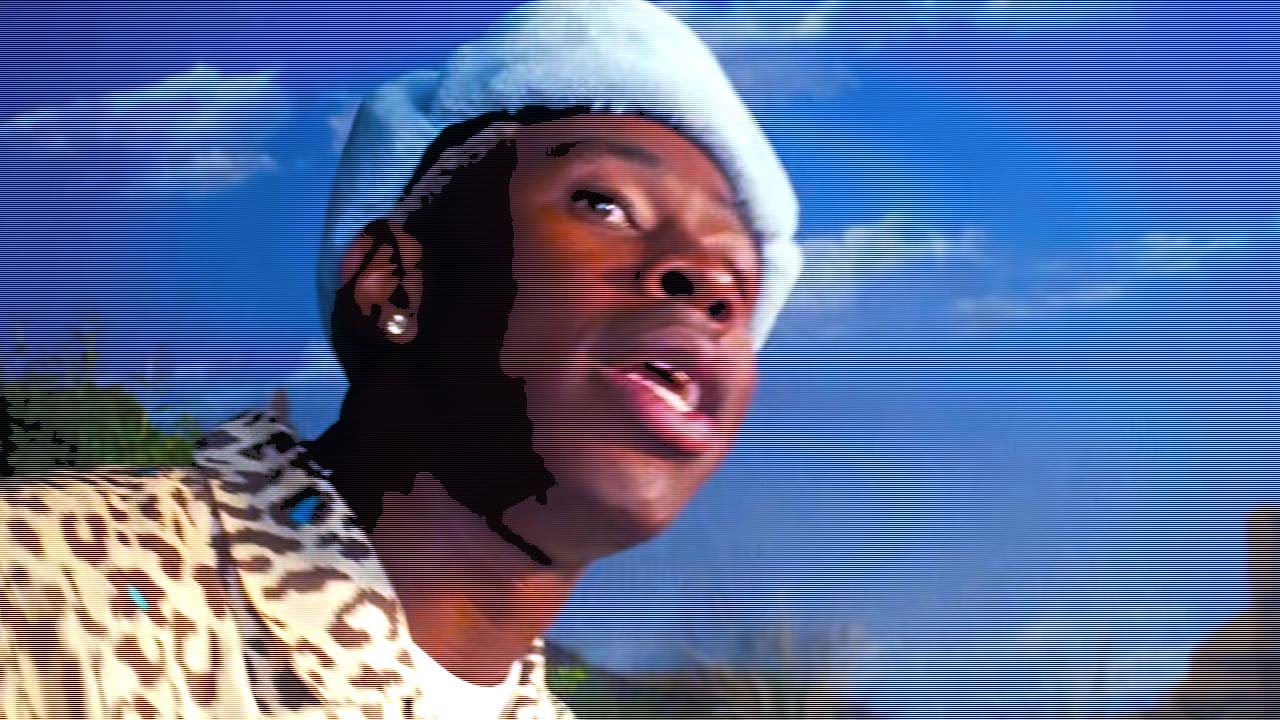 The video for Tyler, The Creator and Snoh Aalegra’s early 2021 collaboration “Neon Peach” has dropped. Off Aalegra’s newest album “Temporary Highs in the Violet Skies,” the visual is as vibrant and colorful as the title. 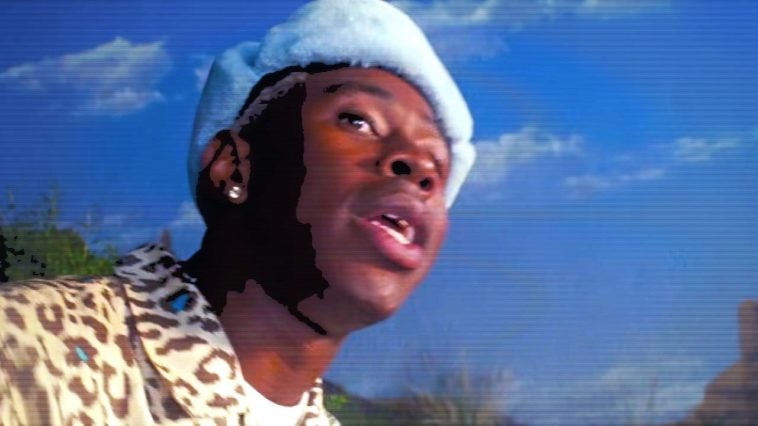 176 Views
Comments Off on Tyler, The Creator And Snoh Aalegra Drop Video For “Neon Peach”

Comments Off on Tyler, The Creator And Snoh Aalegra Drop Video For “Neon Peach” 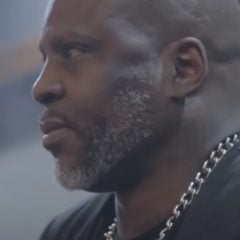