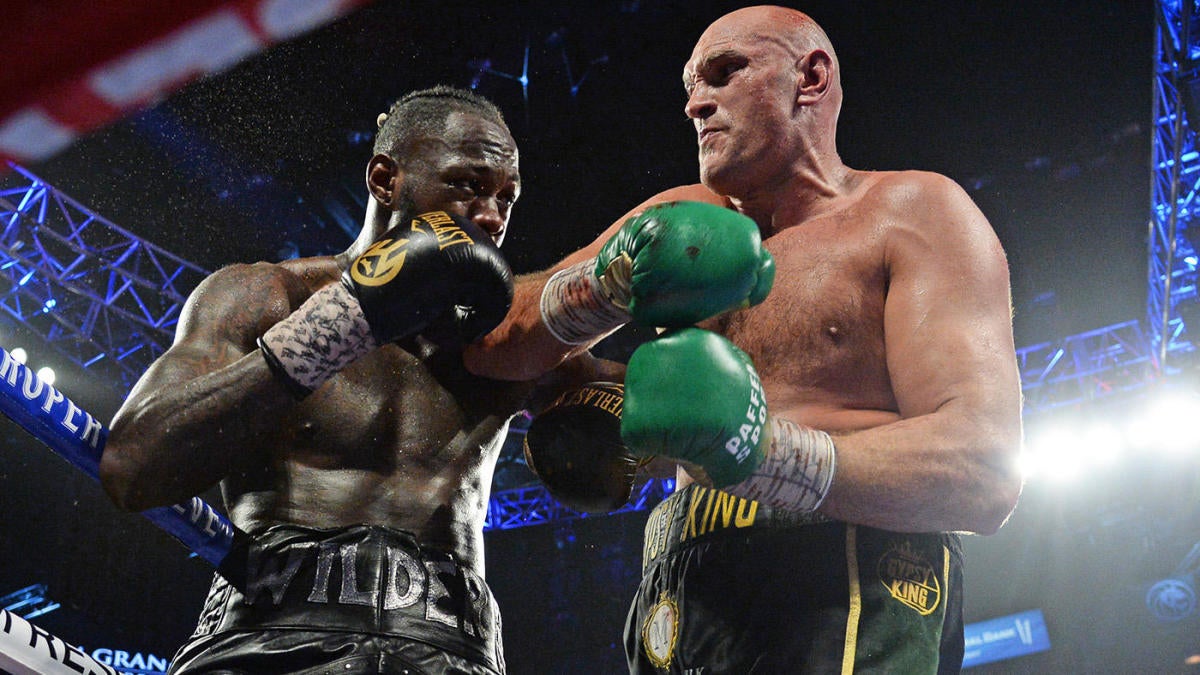 The third fight between Tyson Fury and Deontay Wilder has been officially announced. However, it has not come without its speed bumps. The pair of heavyweights were set to meet with Fury’s WBC heavyweight title on the line on July 24, but a COVID-19 outbreak within Fury’s camp quickly derailed those plans with two weeks until the bout.

After some hustling and reconfiguring, Fury and Wilder are now set to meet on Oct. 9 inside the T-Mobile Arena in Las Vegas with the same plans intact.

After battling to a draw in their first meeting, Fury made easy work of Wilder in the rematch, dominating the fight before scoring the stoppage in the seventh round. The fight contract included a clause that allowed the loser to initiate a third battle between the two, taking the short end of a 60-40 purse split. Wilder immediately exercised his option but as injuries and the COVID pandemic delayed the fight, Fury said time was up and moved on to a planned fight with Anthony Joshua to unify all four recognized world championships.

Wilder took the battle to court and an arbitrator stated Fury must honor the clause and fight Wilder, setting up a rubber match and taking the biggest fight in boxing.

Since the loss, Wilder has launched into an elaborate string of conspiracy theories ranging from his elaborate costume wearing out his legs before the fight to Fury having tampered with his gloves for a power advantage to his own trainer having conspired against him in throwing in the towel as Wilder wilted under Fury’s big punches.

Wilder has the most honest chance possible to prove he’s the better man, getting to step in the ring and exchange punches in the summer.

Below is the complete fight card with the latest odds from William Hill Sportsbook.