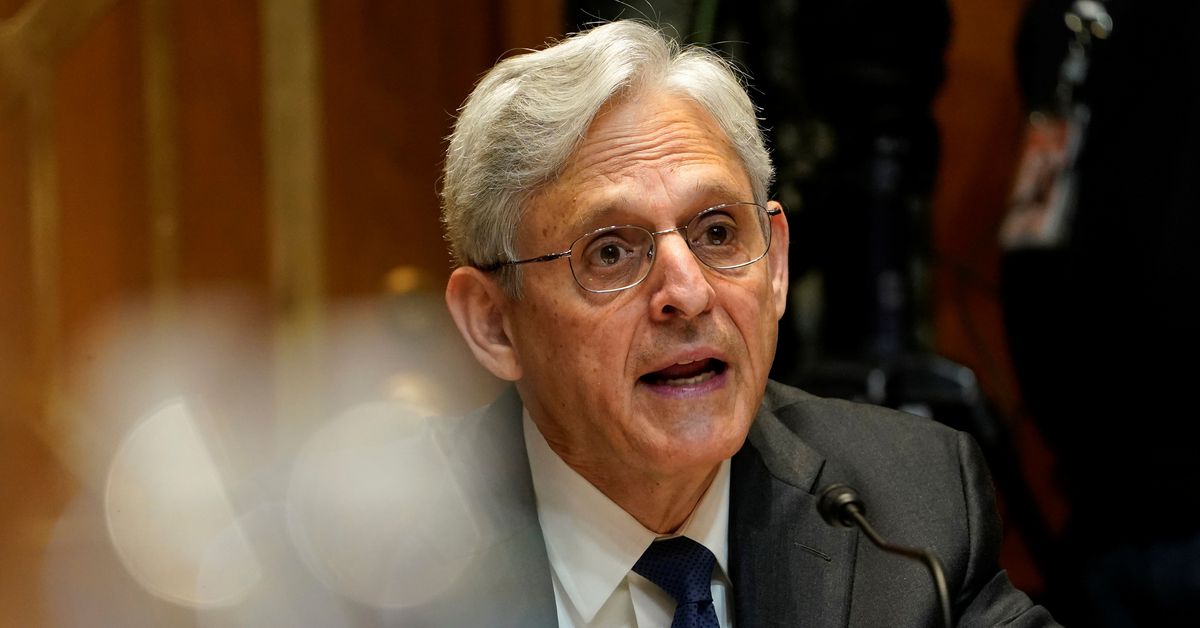 U.S. Attorney General Merrick Garland on Wednesday defended a decision by the Justice Department to continue to defend Donald Trump against a lawsuit by a writer who accused him of raping her decades ago and defaming her during his presidency.

“The job of the Justice Department in making decisions of law is not to back any administration, previous or present. Our job is to represent the American people,” Garland said during testimony before a U.S. Senate appropriations panel.

“Sometimes it means that we have to make a decision about the law that we would never have made and that we strongly disagree with as a matter of policy.”

The Justice Department, which Garland leads, has been criticized by some Democrats over decisions to continue to back positions taken by the Republican Trump administration in pending litigation.

Writer E. Jean Carroll in a lawsuit alleges Trump defamed her when he called her a liar over her rape allegations, and said he could not have raped her because she was not his “type.”

Under previous Attorney General William Barr, the department defended Trump, arguing it was appropriate to do so because he was a government employee entitled to immunity under federal law from Carroll’s claims and said he spoke about her in his capacity as president.

Last month, the department also appealed a court ruling that faulted Barr for his handling of the 2019 report by former Special Counsel Robert Mueller on whether Trump’s campaign colluded with Russia during the 2016 election.

The department in that case is seeking to keep under wraps portions of a memo which was presented to Barr as he weighed how to handle the question of whether there was evidence to suggest that Trump had obstructed justice during Mueller’s probe.