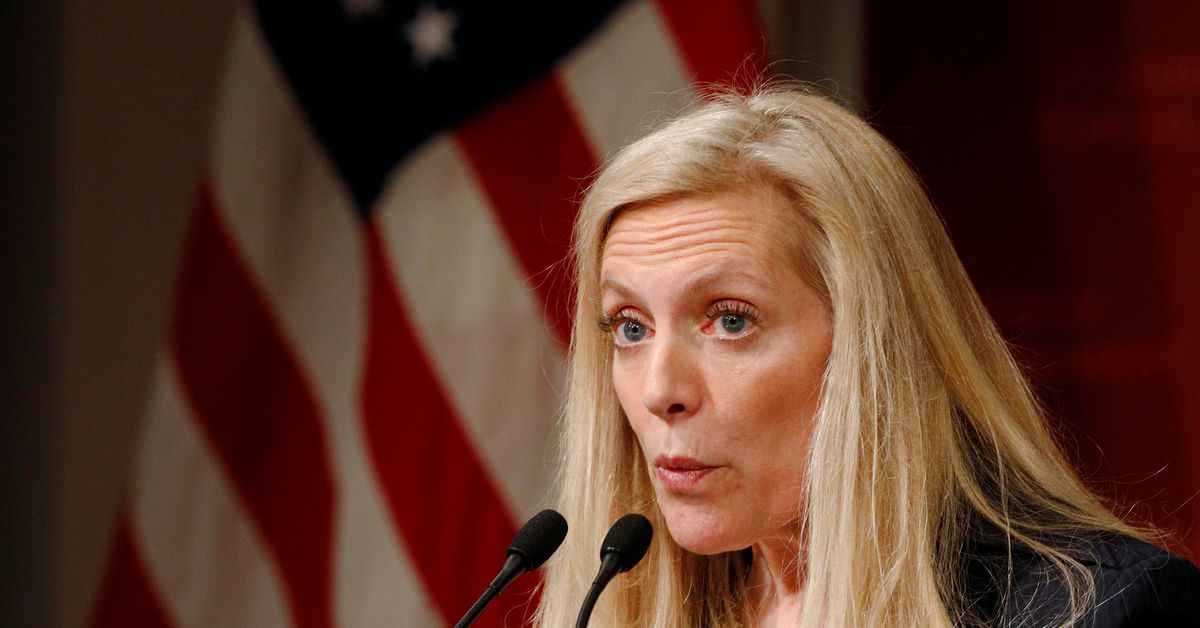 “We will continue to focus on and seek feedback on how to best encourage impactful CRA (Community Reinvestment Act) activities in Indian Country, including for building climate resilience where needed,” Brainard said in prepared remarks.

Brainard was to speak to Oklahoma tribal leaders at a “Fed Listens” event, a series of gatherings meant to create opportunities for communities to tell Fed policymakers about how they experience the economy.

Brainard said the pandemic had worsened longstanding economic disparities between white and Native American families, with native households and businesses facing big challenges in obtaining credit among other difficulties.

Brainard did not comment on monetary policy or the outlook for the economy in her prepared remarks.