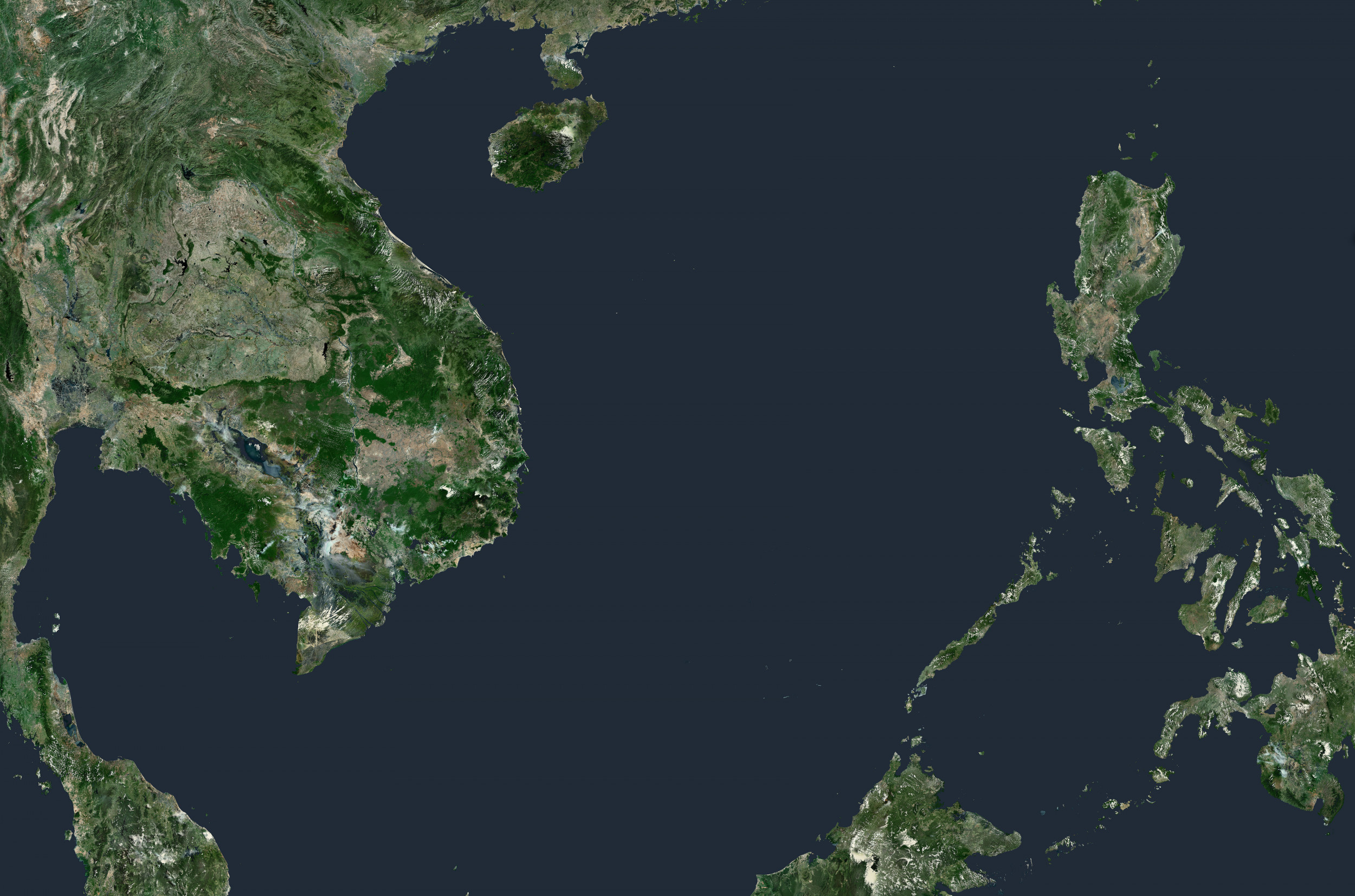 The United States has provided its most comprehensive rejection of China’s claims to vast swathes of the South China Sea in a 44-page study published by the State Department on Wednesday.

The People’s Republic of China (PRC) asserts what it calls “historic rights” to every island within its “nine-dash line,” claiming jurisdiction over waters surrounding hundreds of features in the sea, including those submerged beneath the surface.

The report, Limits in the Seas No. 150, assesses China’s maritime rather than territorial claims against provisions of the 1982 United Nations Convention on the Law of the Sea (UNCLOS). The U.S. takes no position on sovereignty over the approximately 250 islands, reefs, shoals and banks in the sea, but it insists on the right to innocent passage through its busy trade routes, especially in areas where Beijing’s maritime control contradicts international law.

The study addresses four areas of contention, among them China’s claims to more than 100 features in the South China Sea, far beyond its coastal territory, that are submerged at high tide. Under the convention, which China ratified in 1996, such features cannot be lawfully claimed or generate maritime zones.

Beijing not only claims ownership of submerged features, but also joins otherwise geographically disparate areas together to create “straight baselines,” drawing large blocks of exclusive waters around archipelagoes in the energy-rich sea. These zones, the report said, appear to exist around four groups: the Pratas (Dongsha), Paracel (Xisha), and Spratly (Nansha) and Zhongsha islands.

Additionally, China, by treating each island group as one unit, asserts claims to internal waters, a territorial sea, an exclusive economic zone and a continental shelf. The practice is inconsistent with UNCLOS, which only allows the drawing of baselines under limited circumstances—an indented coastline or islands in the immediate vicinity of the coast—the authors found.

Lastly, the study determined there was no legal basis for China to assert “historic rights” in the South China Sea. Beijing has never provided a legal rationale for its claim. “No provision of the Convention contains the term ‘historic rights,’ nor is there a uniform understanding of what, specifically, the term means as a matter of international law,” the report said.

“The overall effect of these maritime claims is that the PRC unlawfully claims sovereignty or some form of exclusive jurisdiction over most of the South China Sea. These claims, especially considering their expansive geographic and substantive scope, gravely undermine the rule of law in the oceans and numerous universally recognized provisions of international law reflected in the Convention,” it concluded.

“For this reason, the United States and numerous other States have rejected these claims in favor of the rules-based international maritime order within the South China Sea and worldwide,” wrote principal authors Kevin Baumert, Amy Stern and Amanda Williams, who conducted the research for the Office of Ocean and Polar Affairs under the Bureau of Oceans and International Environmental and Scientific Affairs at the State Department.

The study reaffirmed American backing for a 2016 ruling by the Permanent Court of Arbitration in The Hague, which dismissed China’s extensive “nine-dash line” claims in the verdict of Philippines v. China, also known as the South China Sea Arbitration. An earlier study from 2014, Limits in the Seas No. 143, had also found the “dashed line” inconsistent with UNCLOS.

“With the release of this latest study, the United States calls again on the PRC to conform its maritime claims to international law as reflected in the Law of the Sea Convention, to comply with the decision of the arbitral tribunal in its award of July 12, 2016, in The South China Sea Arbitration, and to cease its unlawful and coercive activities in the South China Sea,” the State Department said in an accompanying statement.

The detailed analysis, which is certain to serve as a key reference in further research and public debate on the subject, drew an immediate response from the Chinese government on Thursday, but it repeated positions already addressed in the U.S. study and failed to answer outstanding questions surrounding their legitimacy.

He repeated China’s rejection in full of the 2016 ruling in The Hague, calling the verdict “illegal, null and void.”

The Last Seven Years Were The Hottest On Record. This Is Global Warming.
Oregon Official ‘Commanded’ by High Court to Prove Nicholas Kristof Can’t Run for Governor